Does Fortnite have skill-based matchmaking? - Dot Esports
Skip to content 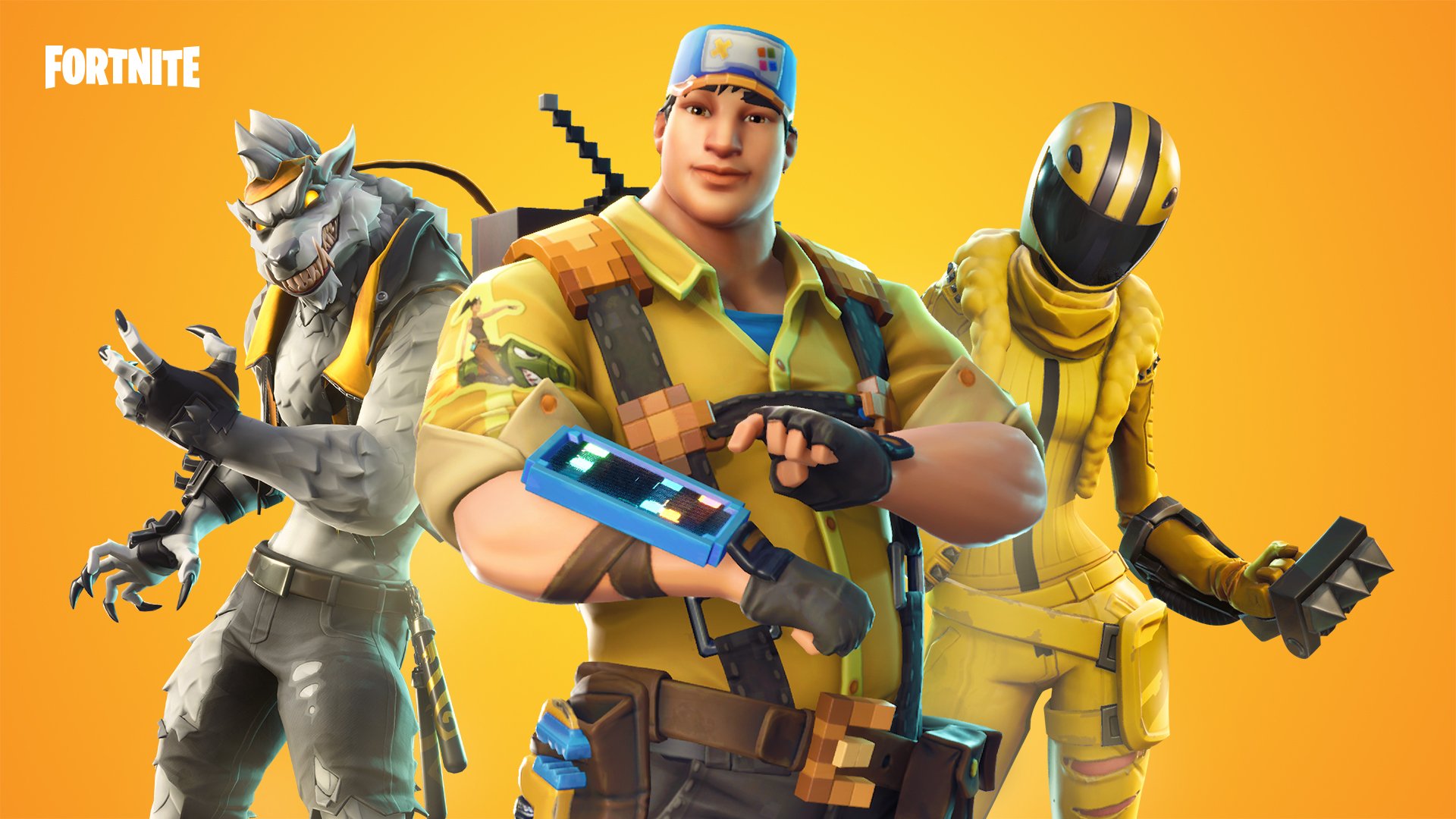 Many of the most popular multiplayer shooters have a way to keep you with other players who match your skill level. This keeps you with players who play the same way you do, ensuring that each game is a fun and balanced experience. Fortnite also has skill-based matchmaking (SBBM), released in season X.

Skill-based matchmaking in Fortnite has been an evolving mechanic for some time, occasionally causing backlash from the community. As recent as the start of Chapter Three, fans have seen the implementation of new changes to the SBMM algorithm to better pair players together.

Fortnite will target your skills based on the number of eliminations, assists, revives, and more. Once it has an idea of how you play, Fortnite will put you into games with other players who have a similar skill level. The idea is that players won’t immediately lose every time they enter a match due to more skilled players.

How Fortnite measures your skill depends on which mode you’re playing. If you’re playing solo, the game will pair you with other players who share a similar level. Team players are based on the skill disparity or the difference between the players’ skill levels. Since the game has cross-progression, these players can come from Xbox, PlayStation, or PC.

The game can also recognize a change in skill level, such as an increased number of wins or prolonged losses in each match. As the player gets better or worse at the game, the idea is that Fortnite’s SBMM will match that.

Last October, Fortnite was reportedly basing how many bots to put in each match on each squad leader, according to SportsKeeda. Unfortunately, the bots aren’t the best at the game yet, so it makes matches end pretty quickly. This ruins the competitive fun that many players return to Fortnite for by just filling some lobbies with bots.

Bots aren’t included in the ranked competitive arena modes and only serve to make some of the standard battle royale matches a little easier.

The bots are meant to help players improve their skill level, according to a post from Epic Games two years ago. This is the most recent update on bots that Epic has given. While the bots have likely undergone tweaks, there is no reason to believe that they’re any more advanced than when they were introduced in 2019.

Matchmaking has largely remained the same too, with a player’s early games being filled with bots. But it’s possible to play with regular players in the standard modes if you can manage to get enough kills or win a few matches.