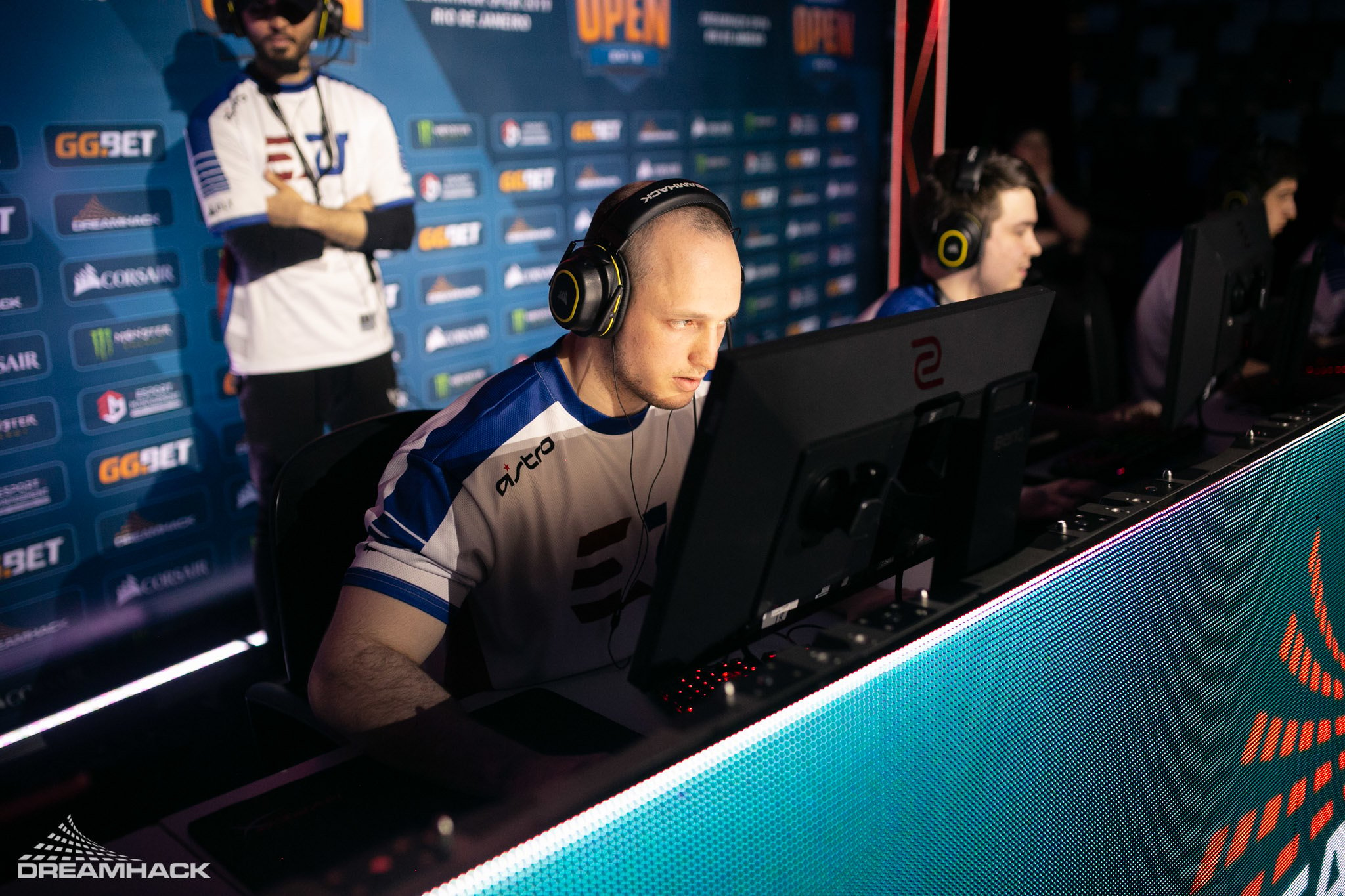 Austin “Cooper” Abadir won’t play with the AWP any time soon, since he’s moving away from CS:GO to try his hand on Riot Games’ FPS VALORANT.

The 27-year-old North American pro, who is the younger brother of Ryan “freakazoid” Abadir, had been playing CS:GO professionally since 2017 and played for teams such as Swole Patrol, eUnited, and most recently Triumph Gaming. The switch, announced last night, comes just months after Triumph wasted the opportunity to qualify for ESL Pro League Season 14 as they lost to Bad News Bears in the grand finals of ESEA Premier Season 36 North America in April.

Cooper, who contemplated the switch to VALORANT in 2020, struggled to keep competing in CS:GO as many North American organizations went away from the game to focus on Riot Games’ FPS instead. He only had a steady, contracted income for three months with Triumph, ever since he was released by eUnited in March 2020.

“Switching from CS is bittersweet, I’ve had a lot of good times, but sometimes you’ve got to adapt and move on,” Cooper wrote on Twitter. He’ll try to adapt to VALORANT as quickly as he can and confirmed that he’s still interested in competing at a professional level.

Cooper is the latest player to make the switch to VALORANT as a result of the North American CS:GO scene’s fragile state due to a lack of investment.