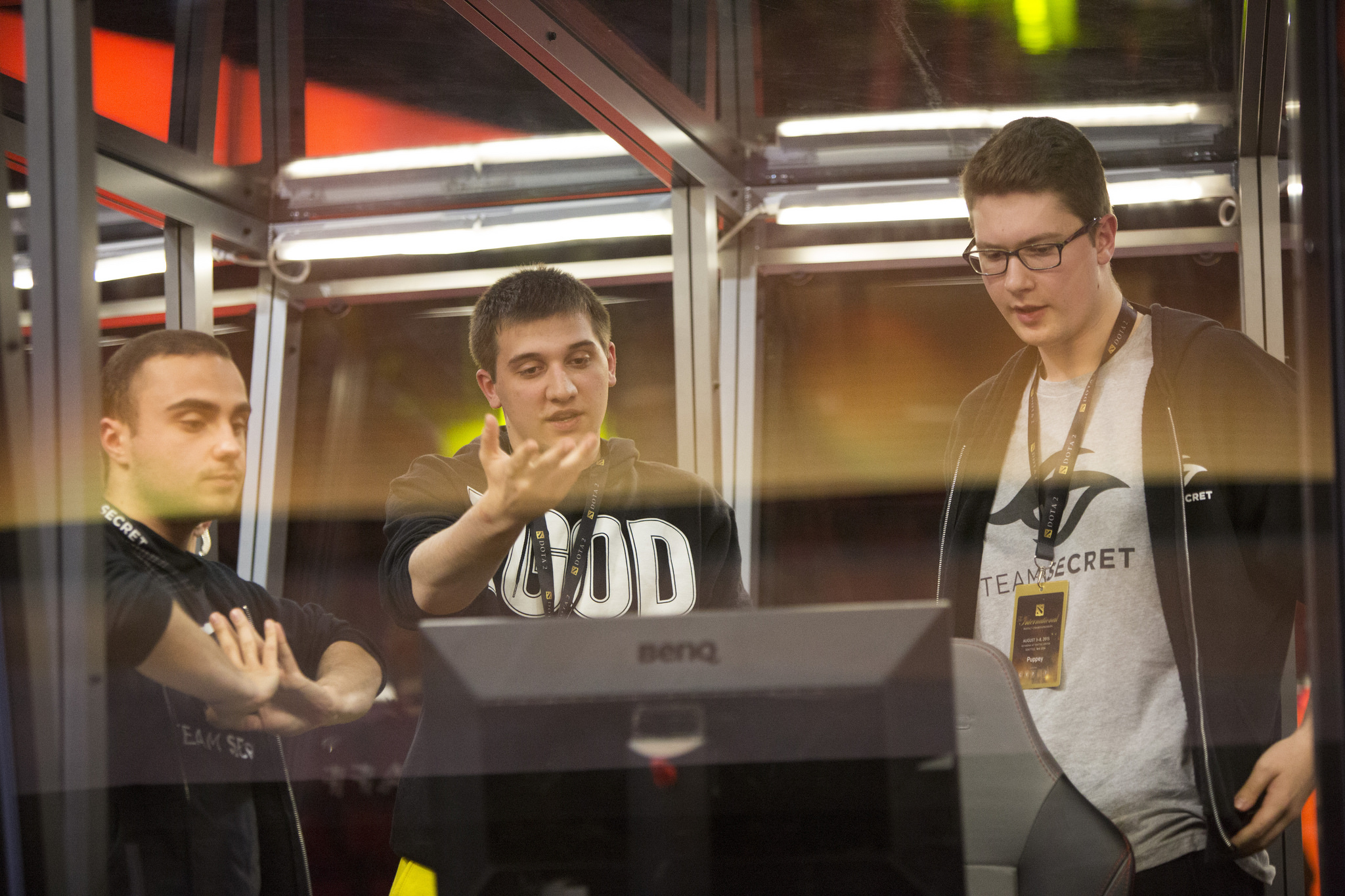 There are four teams left at the 2015 League of Legends World Championship, two of them are European.

Origen and Fnatic both came out of difficult groups with 4-2 records and breezed through their quarter final matchups against Flash Wolves (3-1) and Edward Gaming (3-0) respectively. This article will take a look at the two AD carries, Martin “Rekkles” Larsson and Jesper “Niels” Svenningsen and the different ways in which they have lead their teams into the semi finals of the Season 5 World Championships.

One year ago Rekkles was the golden boy of European League of Legends. He was the main carry of the Fnatic team which crashed out of the Season 4 World Championship and after a split on Elements he found himself back on the team he began with. Rekkles role in current gen Fnatic, however, is not to be the main carry of the team; he has played utility AD carries such as Sivir and Kennen in a majority of his games at this years World’s and it has been working wonders.

Rekkles is the only ADC in the tournament to have played Kennen, with a 3-0 record and 12 KDA ratio, the pick has been instrumental in team fights allowing him to flash in and stun multiple targets and output surprising damage. In Fnatic’s first 7 games Rekkles stuck to playing only utility carries and supplementing the damage of mid laner Febiven and top laner Huni. This changed in the last two games of their convincing 3-0 sweep against China’s Edward Gaming.

Fnatic picked hyper carry Jinx twice and allowed their marksman to take over the final game of the series with a 9/1/6 score and the highest gold in the game by a substantial margin. Rekkles showed he can carry in more than one way, whether it be as the main damage source or even a crowd control and utility threat. Fnatic is scary and the versatility of their AD carry is part of the reason they have become a world class team.

Jesper “Niels” Svenningsen’s first LCS split was the summer of this year, now he is guaranteed a Top 4 placement at this year’s World Championships as the star carry on his team Origen. Niels has been simply incredible in his first ever international tournament. Despite being in a group with Gu “imp” Seung-bin, Niels was the real stand out performer of the four AD carries and has caught the eyes of many with his impressive play on Kalista, Jinx and Kog’Maw in particular.

Origen’s first game against LGD was an extremely exciting affair which Niels finished deathless at 6/0/9 despite LGD’s heavily crowd control/engage focussed lineup of Malphite and Vi. This performance was later matched by his outstanding Kog’Maw play, ending 12/3/4 in a loss against Korea’s KT Rolster. Niels continued his impressive run of form into OG’s quarter final matchup with carry performances on Jinx, Sivir and Kalista.

Niels is doing 33.3% of his team’s damage (4th in role) as well as 610 damage per minute (2nd in role), unlike Rekkles he often dominates his lane with an average cs lead of 8.3 at 10 minutes. Niels has been exceptional throughout the tournament so far and will have to get even better if Origen want to beat Korea’s #1 seed and tournament favourites SK Telecom T1 in their semi final matchup in Brussels. Origen beating SKT would probably be the biggest upset in the history of League of Legends and if it happens I would put money on it being off the back of Niels.

Europe’s two remaining ADC’s are very different in style and even personality, they both have their own strengths and mesh well with their teammates in and out of the game and I, for one, am truly excited to see if they can become part of the elusive club of European players to have won a Best of 5 against a Korean team this weekend.