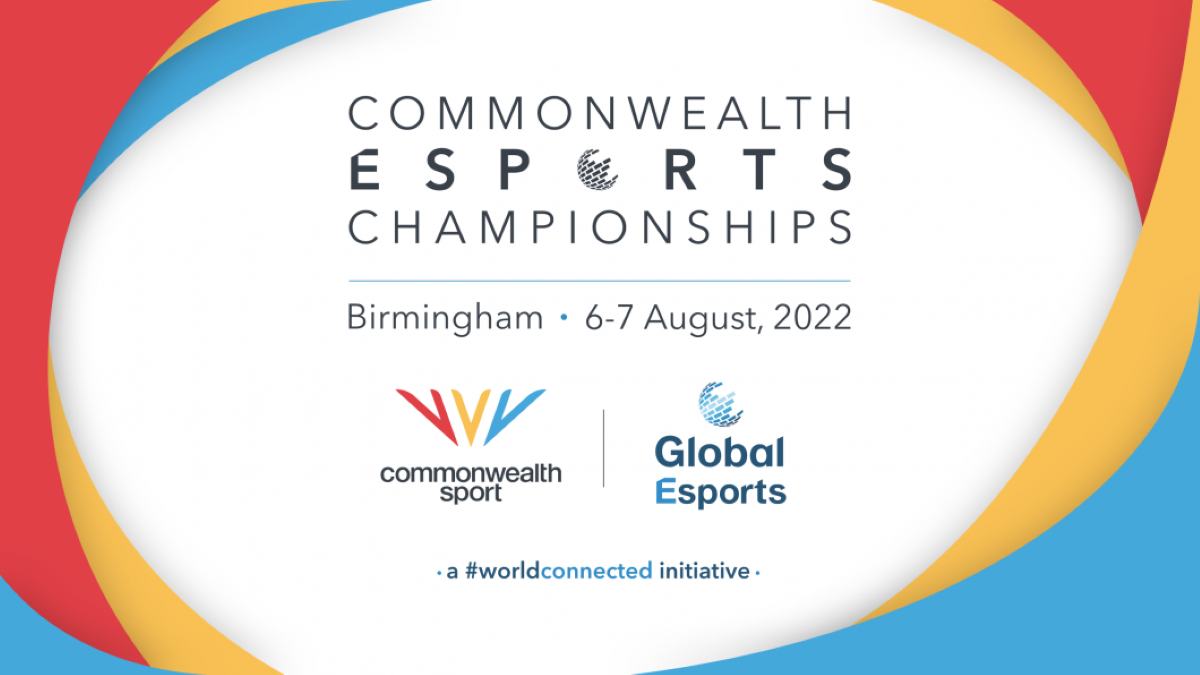 The games that will be played in the inaugural Commonwealth Esports Championships are now official.

Dota 2, eFootball, and Rocket League will be featured in the event that will take place at the International Convention Center in Birmingham, U.K., from Aug. 6 to 7. Esports athletes from all around the world will participate in the “open” and “women” categories for each game.

“Alongside the GEF, we are delighted to unveil three major titles for the Commonwealth Esports Championships in Birmingham this summer,” said Katie Sadlier, CEO of the Commonwealth Games Federation, in an official press release. “There is no doubt this innovative and exciting event will create new learnings and opportunities for us to further explore esports.”

Commonwealth Games minister Nigel Huddleston, on the other hand, spoke about how vital esports is today. “Esports has connected millions of young people across the Commonwealth, providing entertainment and a vital sense of community,” Huddleston said.

With the anticipation for the inaugural entry of esports into the Commonwealth Games, this year’s event will be a pilot. No medals will be given to the winners per game, but it’s possible that esports could be considered as an official event in the next edition of the games by 2026.

Dota 2 and Rocket League are already well-known when it comes to the competitive esports scene. But Konami’s eFootball faced a botched debut last October, with the company even apologizing for the problems seen by fans in the game.