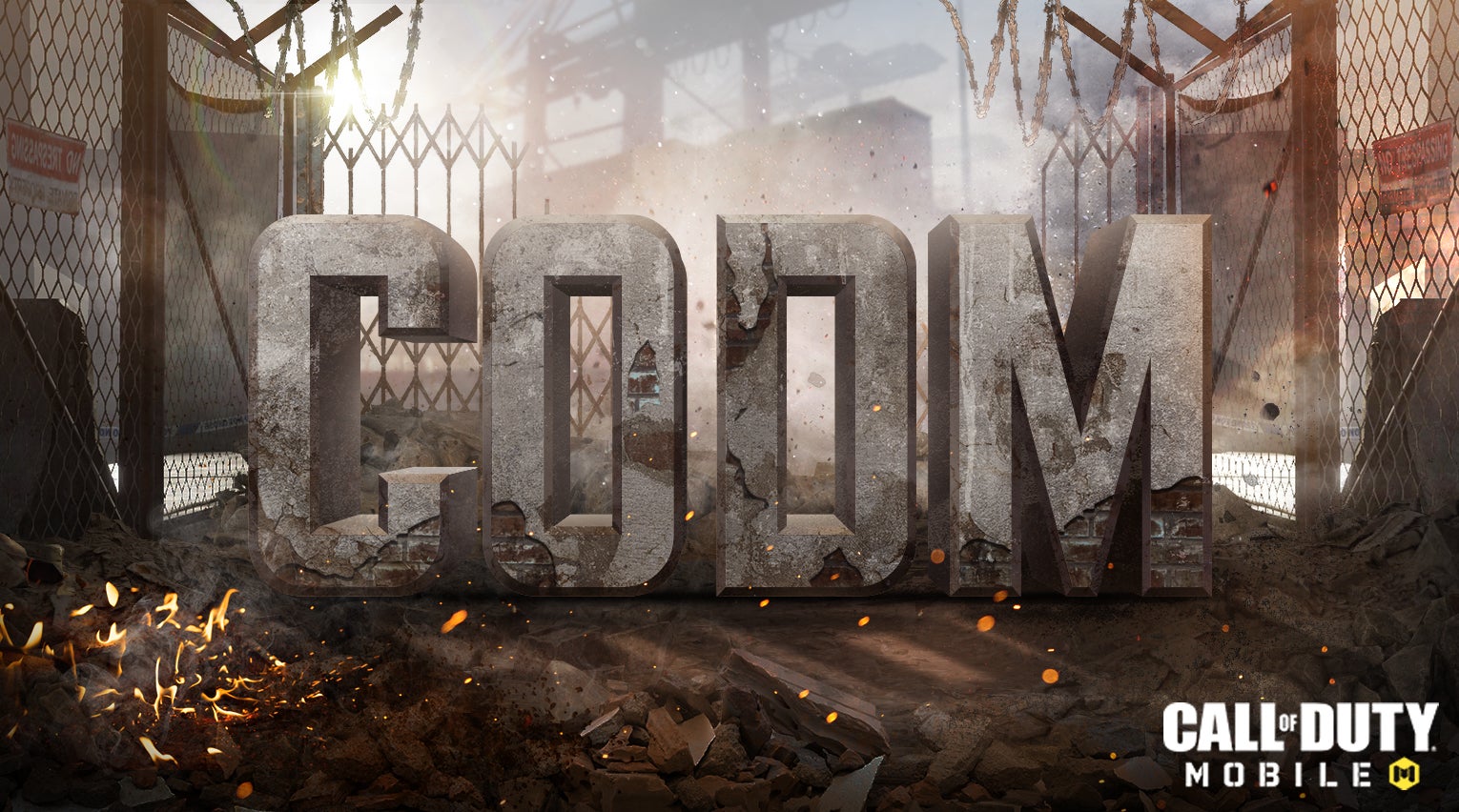 Call of Duty: Mobile’s season four, which will begin on May 27, is called Spurned and Burned. It will have a wild west theme and should bring a new Battle Pass containing four epic characters, weapons, and more.

The content update for season four was released today. Unlike past seasons, the update has been released about a week before the season officially kicks off. This is because Activision released some new content as a part of the ‘80s Action Heroes event which will begin later today. In this event, Rambo and John McClane from the classic movie franchises Rambo and Die Hard respectively are arriving into the game.

Spurned and Burned’s battle pass will have a lot of exciting skins, characters, items, and more. They are as follows:

The new marksman rifle, MK2, and scorestreak Hawk X3 will be unlockable through the Battle Pass. The Hawk X3 is available in the game when a player earns 750 points continuously without dying. It can be manually controlled and is equipped with a machine gun to take down enemies.

The trailer for Spurned and Burned’s battle pass was leaked by Call of Duty Mobile News.

The second rank series for Call of Duty: Mobile will begin with the fourth season of the game. Its trailer was leaked by Call of Duty Mobile News on Twitter as well.

With rank series two, a new feature called Clan Wars will arrive in the game. Clan Wars will allow players to compete with other clans for rewards and bragging rights. The Clan Wars season and Rank Series will be running adjacent to each other in CODM.