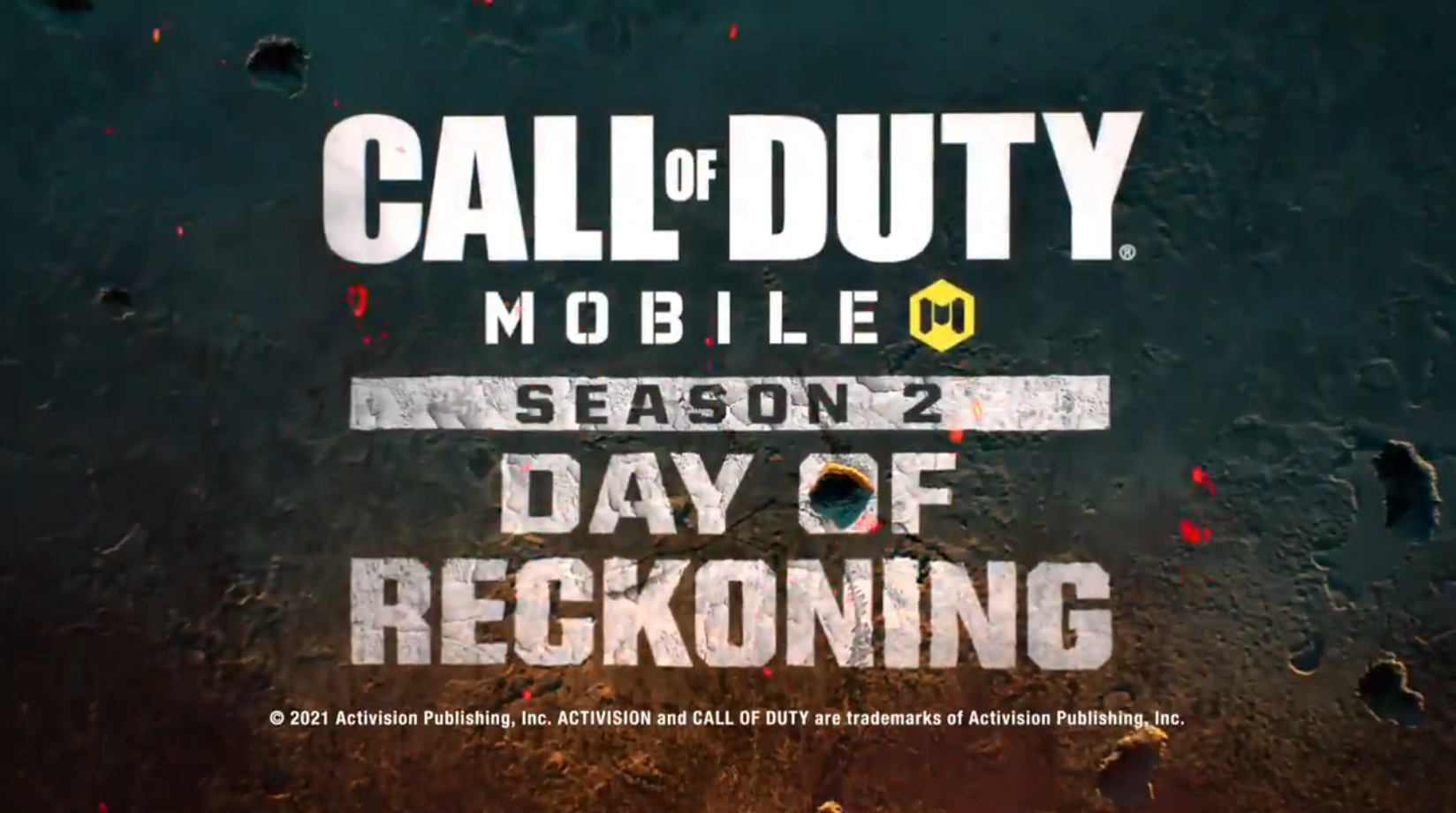 Call of Duty: Mobile’s season two will begin next week. It is called Day of Reckoning and will introduce a maps, weapons, modes, and more to the mobile game.

Activision has revealed two new maps for the upcoming season: Modern Warfare’s Shipment and Shoot House. Both of these will be arriving in season two.

The company had also teased two new weapons for the second season. These weapons are likely the AS VAL assault rifle and the SP-R 208 rifle. The AS VAL will be available in the season two battle pass, while the SP-R 208 will release later into the season in a seasonal challenge.

Recently, Activision had revealed that it was adding character voiceovers to Call of Duty: Mobile as well. The first of these will arrive in Days of Reckoning. Modern Warfare’s Ghost, who is voiced by Jeff Leach, is coming to CODM.

Activision is also bringing a lot of new content for battle royale players in season two, including a new mode, vehicle, and class. In the new Tank Battle mode, players have to assemble tanks through vending machines. The Spotter is the new battle royale class while the Cargo Truck will be the new vehicle.

Call of Duty: Mobile’s season two is expected to begin on March 10 at 6pm CT, while The update for the second season should arrive on March 9. The new season will also mark the beginning of the ranked series nine. Players’ ranks will be reset with new ranked rewards arriving into the game.