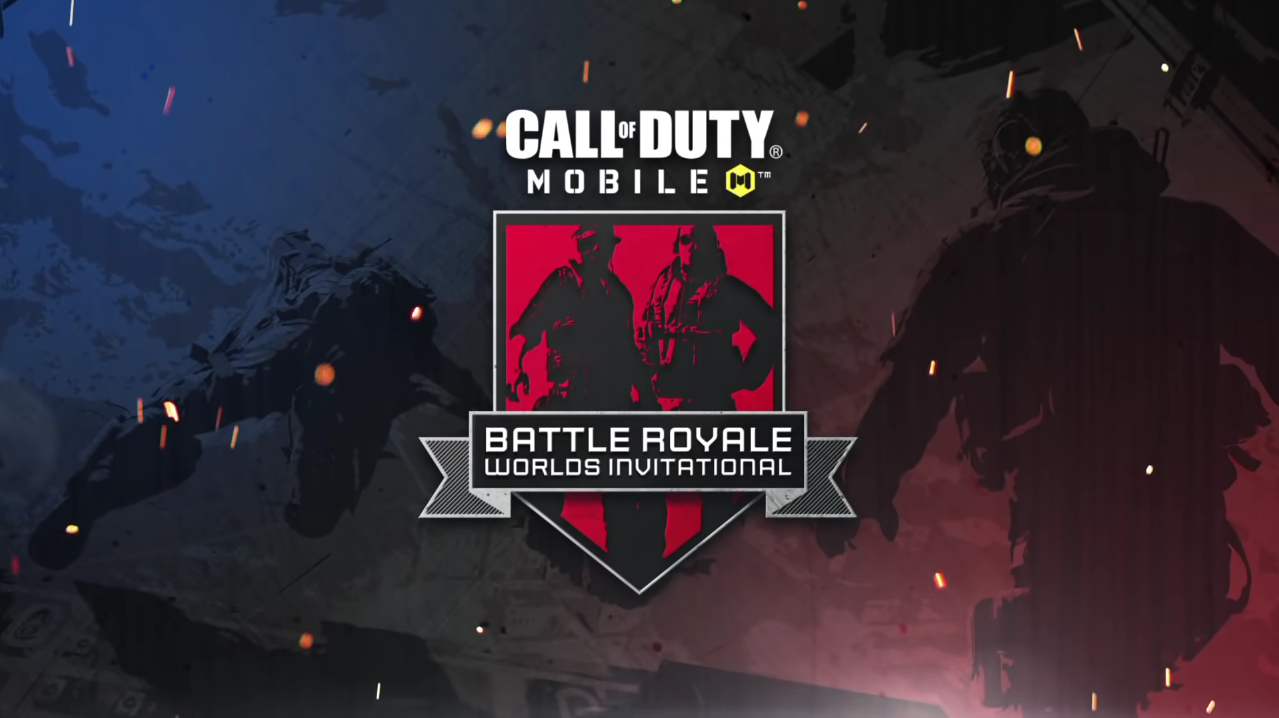 Activision has revealed the first-ever Call of Duty: Mobile Battle Royale (BR) World Invitational featuring a $100,000 prize pool. It will happen on Oct. 9 and 10 across four regions around the world.

The invitational is a part of the second-anniversary celebrations in CoD: Mobile, and it will be played on the newly-released Blackout map. Oct. 1 marked two years since the global release of the first-person shooter game.

The event has been split into four regions: APAC, Europe, Latin America, and North America. CoD: Mobile streamers from each region will play with “other familiar streamers” in this duos tournament.

All matches will be broadcasted on the official Call of Duty: Mobile YouTube channel. The schedule for the BR Worlds Invitational is: