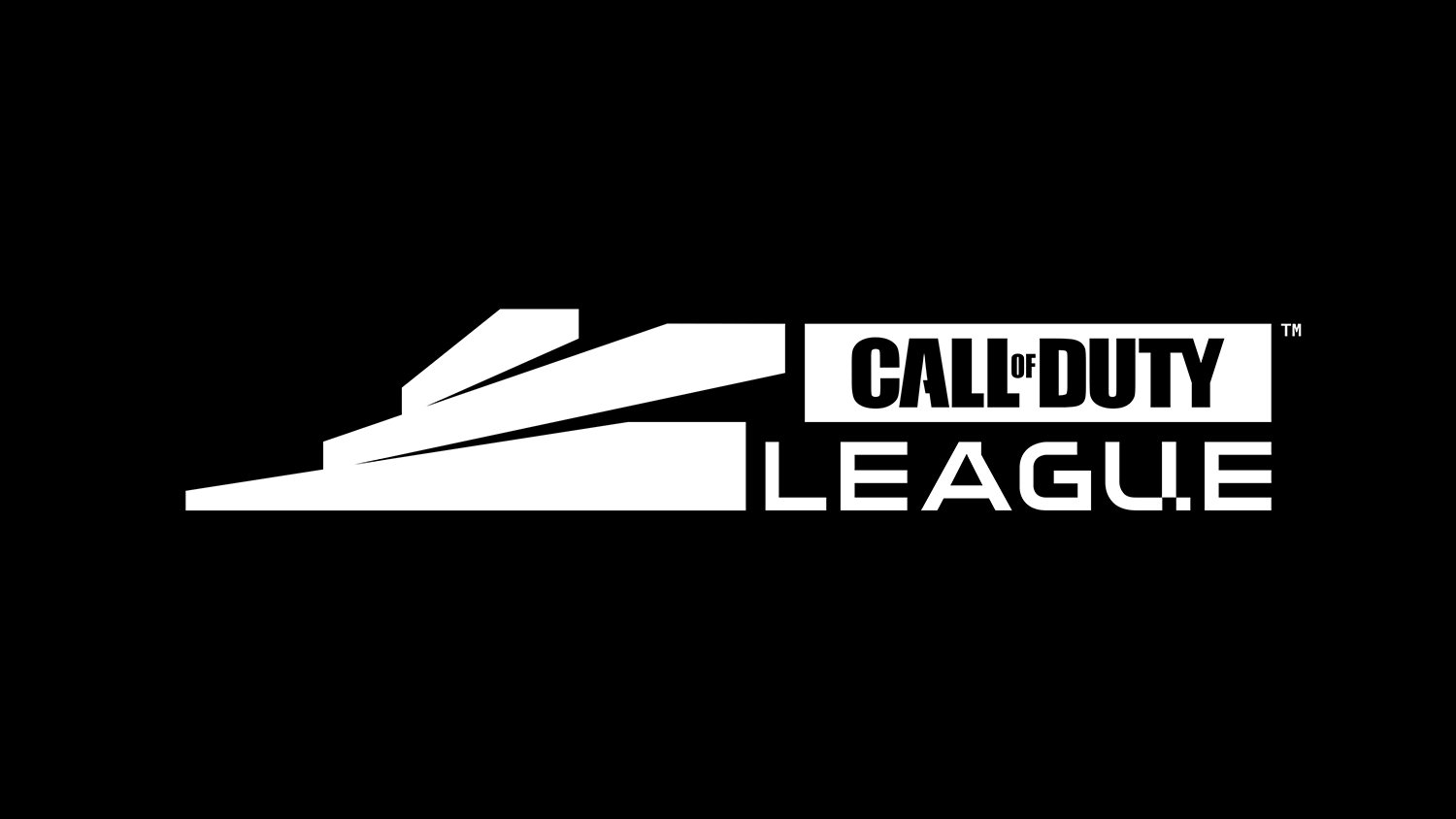 Stern said that both the franchised leagues have had “largely positive” ticket sales. Both leagues are in the early stages, so ticket sales could still increase as homestands edge closer on the calendar.

Some teams are reportedly performing better than others in terms of sales. The teams that perform well have typically been built on a foundation of esports veterans experienced with event production. For example, Adam Apicella, the CEO of event production company Esports Engine, has partnered with OpTic Gaming for their homestand in Los Angeles from March 7 to 8.

But the ticket sales have likely been affected by the coronavirus, which has caused several Overwatch League homestands in China to be cancelled to protect the health and safety of players and fans. The homestands of both Shanghai Dragons and Hangzhou Spark were set to take place in late February, but have since been placed on hold. Fans who purchased tickets for these events will receive refunds.

With YouTube’s purchase of streaming rights for Activision Blizzard’s esports leagues in January, the reception of the newly franchised Call of Duty league has been somewhat positive. At the most recent homestand hosted by the Minnesota RØKKR, the stream peaked at over 102,000 viewers across the three-day event, which is typical of a Call of Duty event over the last few years. For comparison, CWL Anaheim 2019 in June peaked at 122,000 viewers, according to EsportsCharts.

Strikingly the Chicago Huntsman were by far the most popular team during the event. Their matches against Dallas Empire and OpTic Gaming were the most watched games.

The Call of Duty League will continue with the London Royal Ravens homestand from Feb. 8 to Feb. 9, while the OWL begins at the same time, with Toronto Defiant taking on Paris Eternal in the opening match.