The first LoL World Championship was a low-key affair. Its entire prize pool of $99 500 was not much more than what some NACS players earn today. The scene was still finding its feet back then, which made it easy for individual players to break into the popularity market and develop a personality that attracted fans.

Back in the earlier days of competitive LoL, players such as Saintvicious, Dyrus, Chauster, Doublelift and xPeke captured the imagination of fans with their personalities, etching their brands into the metaphorical plaque of popularity. While brands such as TSM, CLG and Fnatic were partially developed by shrewd business sense, much of these organisations’ popularity also stems from the personalities of the players that have represented them during the genesis of competitive League of Legends.

League Organisations need to find more personalities like Dyrus and Doublelift and market them (Image via Reddit.com)

This theme continues today. Many Doublelift fans have made what is perhaps the most difficult allegiance switch in competitive League of Legends, shifting their support from CLG to TSM. Alex Ich’s move into the NA LCS has prompted a wave of fans to begin rooting for Renegades. Finally, xPeke and sOAZ took a sizable portion of Fnatic’s fanbase to Origen.

One of the niches that competitive gaming holds is the ability of its players to connect with their fans: Many of the names mentioned above garnered their fanbases through streaming. Additionally, Scarra’s LoL-related storytelling continues to be popular, while Saint’s drunk streams are still legendary today.

E-sports has since grown up from its basement-LAN infanthood. No longer is it just a bunch of talented gamers, some of whom live together while all game an abnormal amount. E-sports organisations are now massive undertakings. Salaries are sizeable, background staff are numerous, and tactics are much more complex than before. While the debate rages on about whether e-sports should be considered a member of the general ‘sports’ family, the strides the industry has been taking with regards to infrastructure is undeniable.

The reels of red-tape and levels of commitment that modern-day e-sports organisations require often leads these organisations to overlooking the primary reason that e-sports has become so successful: the fans. It is the fans that subscribe to streams, buy merchandise and cheer for the players as they furiously click and press. These same fans have made e-sports a financially viable career.

So, then, in this era of ever-improving infrastructure, how can organisations encourage fans to support their teams – providing both revenue and moral upliftment? The answer has been discovered by some organisations, and it is crucial that other organisations come to similar conclusions if they hope to be self-sustaining in this expensive era of e-sports.

Organisations need to place an increased focus upon providing fans with a deeper insight into the lives of their players. The likes of TSM and Fnatic ran successful video diaries last year, giving fans an opportunity to see how the different players function within the team, while also opening up the personalities of the players to the fans.

Many organisations have players who possess incredibly marketable personalities; unfortunately these players often struggle to accumulate a following through streaming. Kasing, for example, was not particularly well-known as a personality over the course of 2015. Then, in response to a mic-check video from All-Stars, there was an overwhelming delight at Kasing’s excitable demeanour and addictive laugh. 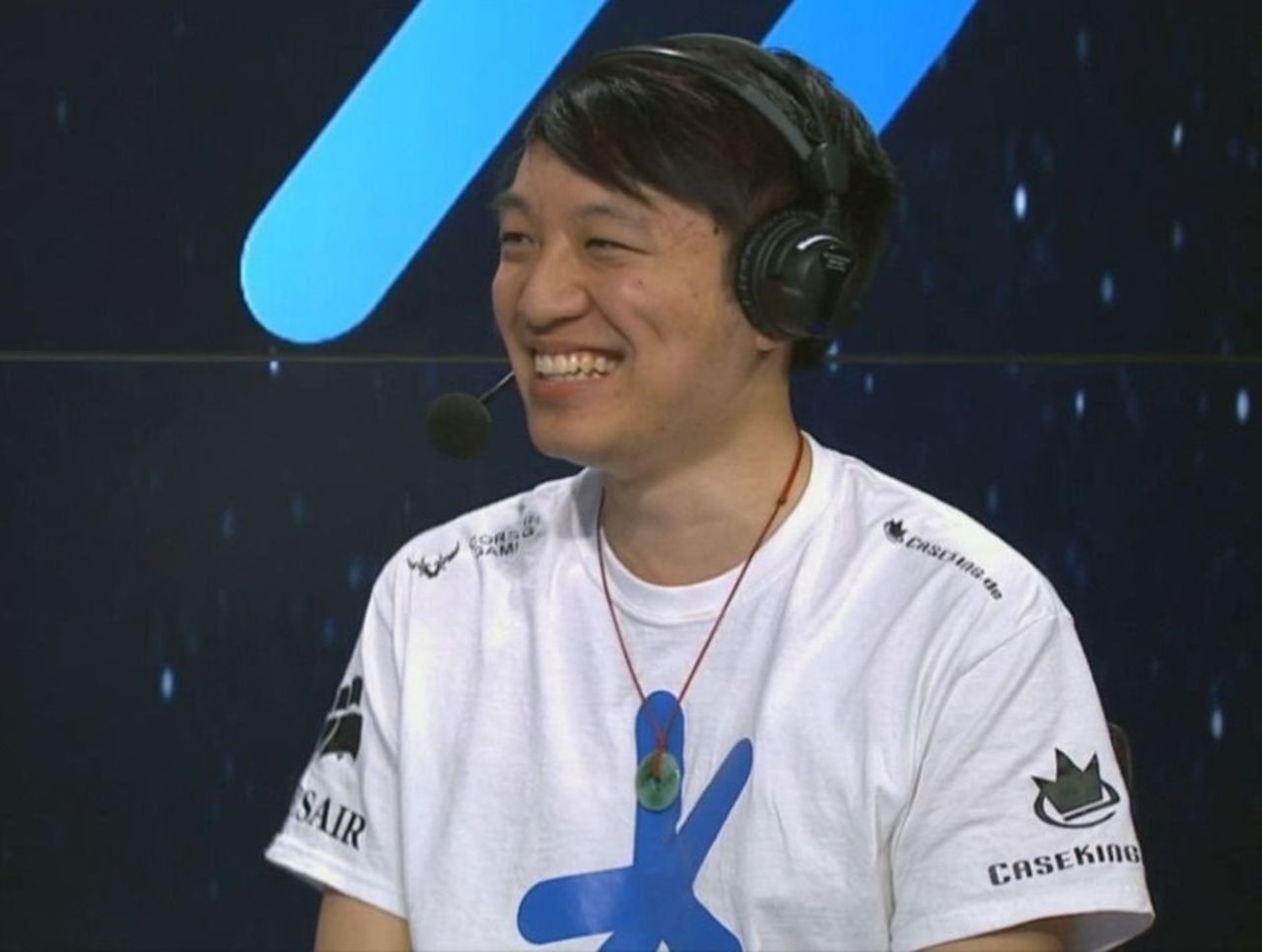 Players like Kasing need to be marketed by their organisations (Image via Reddit.com)

Some teams have made great strides in terms of creating the sort of content that fans love. Renegades is a prime example – from creating an incredible hype video about their star ADC player Freeze, to their brilliant Christmas-y parody video, Merry Christmas – Our Team Is F***ing Great [NSFW].

With all of the money floating about these days, investing in a videographer should not be unaffordable, and it empowers organisations to improve the branding of both their individual players, and the organisation as a whole. Organisations like TSM and CLG developed into powerhouses from practically nothing; imagine what the correct branding could do for teams that actually have the resources to do it efficiently.

Fans around the world are hungry to know more about the LCS players. The fact that tens of thousands sit in front of their screens, watching these players stream solo queue, is evidence of this. Most fans are fellow computer nerds, spending much of their time in front of a computer screen. They’re practically screaming out for interesting online content. It’s time for e-sports organisations to step up and give it to them.