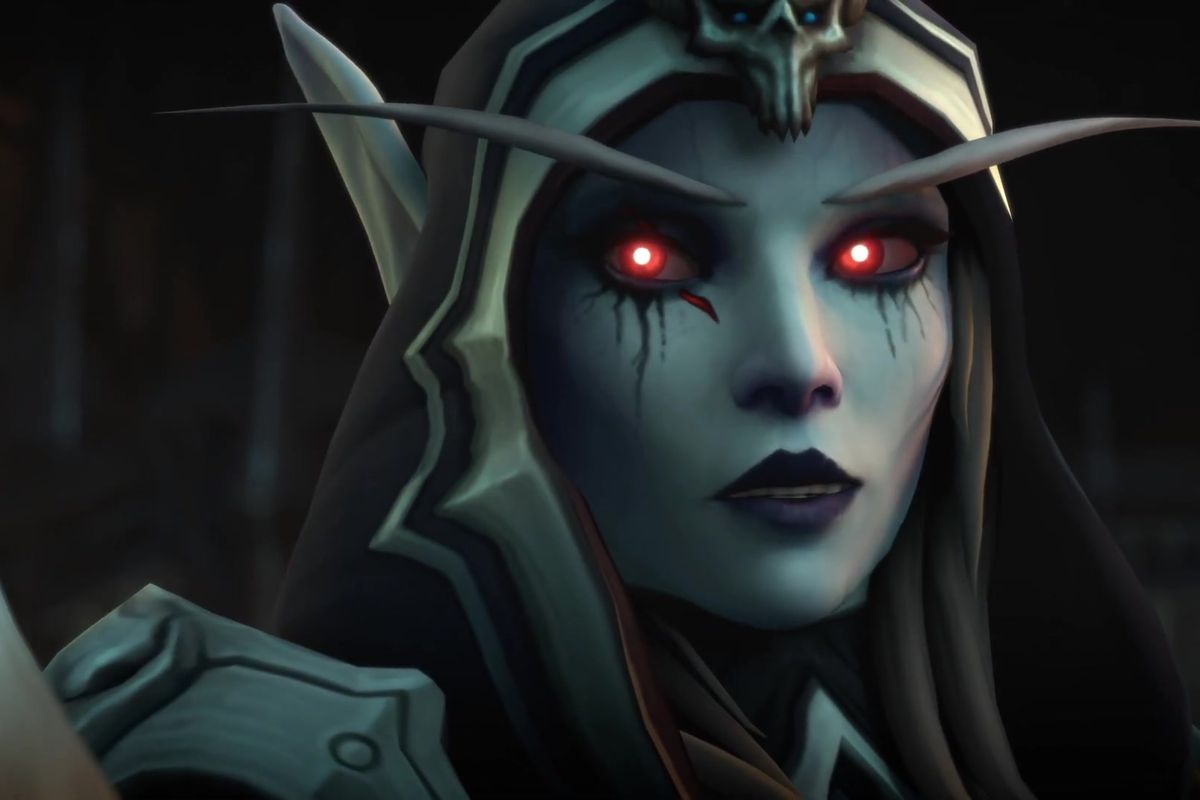 Blizzard Entertainment is “working hard” to understand and revolve lag in World of Warcraft’s Sanctum of Domination raid. A “burst of lag” during phase one of the Sylvanas Windrunner encounter, in particular, has led to numerous complaints from players.

The cause of the Sylvanas problem is rooted in a “higher-than-usual” number of calculations being made at the start of the fight to “facilitate the complex mechanics” of the three-phase encounter, Blizzard said in a Blue post on Aug. 25. The devs are looking into ways to fix this but are being careful not to change the design or mechanics of the boss.

“While this is something that we think we can improve over time, there will still be a few seconds of server lag on pull for now,” Blizzard said.

Outside of the initial burst of lag in the encounter, the devs are “diagnosing” reports of lag in “almost every” phase of the fight. But they have yet to reproduce the lag in a testing environment.

“In addition to examining our own internal testing, when we utilized our performance analysis tools on actual live raids that reported they were experiencing lag, the server always appeared to be functioning smoothly,” Blizzard said.

The devs “eventually” discovered that the Sylvanas fight was “very messaging-heavy” and the mechanics involved require sending “many frequent updates” to the player’s game client.

These factors combined result in the lag—the devs think.

To combat the lag, the devs have deployed several changes to how they “distribute” server processes in WoW’s most recent weekly maintenance, which should help to alleviate the source of the problem.