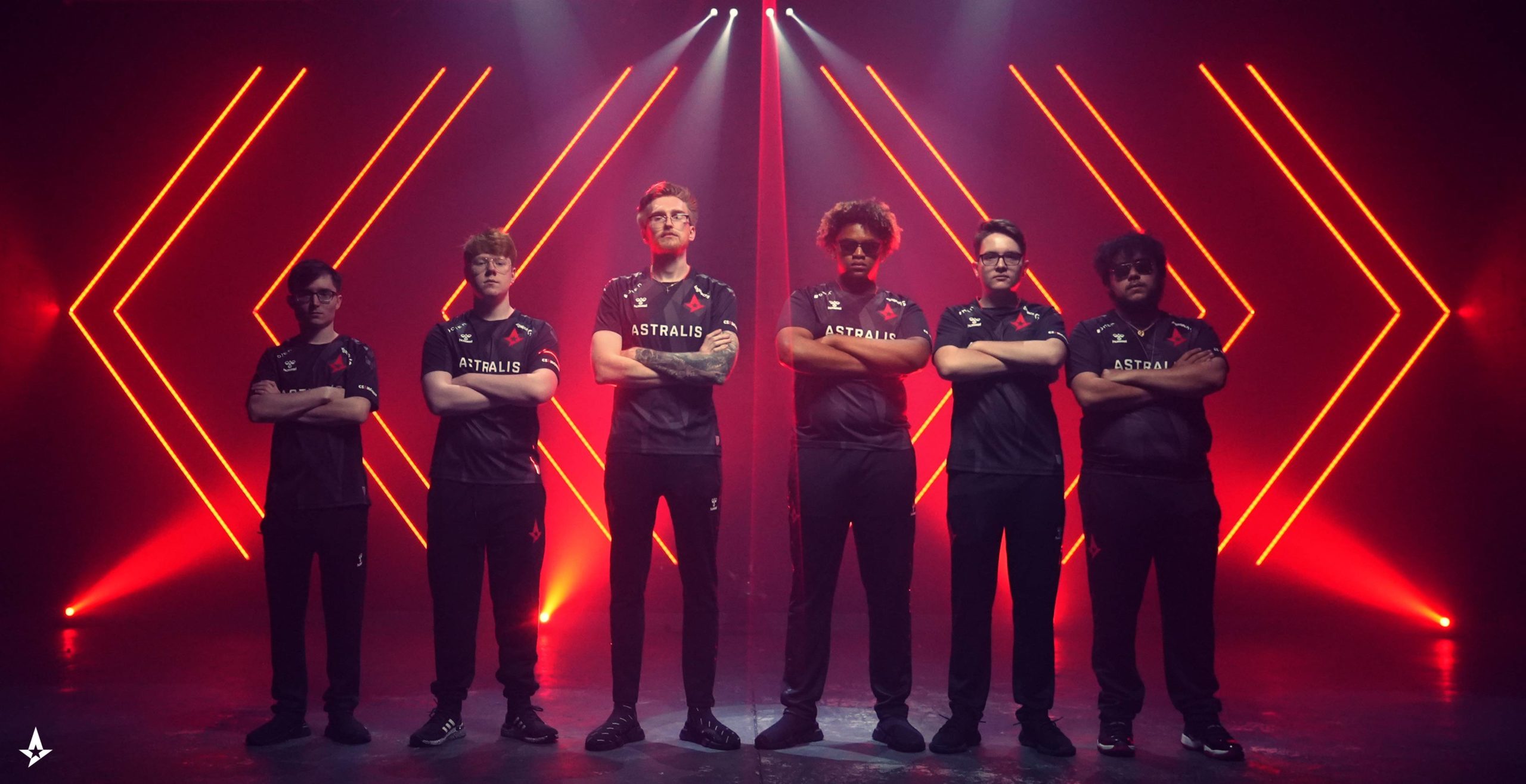 Astralis has expanded its business into North America by launching Astralis U.S. Inc. today in Las Vegas. On top of that, the Danish esports organization will take over Disrupt Gaming’s assets, key staff, and facilities around its Rainbow Six Siege team, which will play in the North American League under the Astralis brand.

Astralis was founded in 2016, is a publicly-traded company on Denmark and U.S. exchanges, and has teams in League of Legends, FIFA, and most notably CS:GO, the esport Astralis has won the most trophies in to date.

“Expanding our team activities and organization into North America and entering Ubisoft’s Rainbow Six NA League is big news for us,” Astralis’ founder and CRO Jakob Lund Kristensen said in an official statement. “We intend to bring something new and exciting to all the fans of Rainbow Six while also giving the vast number of existing Astralis fans all over the world a new team in a game and a league that provides entertainment and competition on a very high level.”

Astralis had been looking to expand its activities into North America for a while, according to Lund. The organization followed the Rainbow Six league in NA and around the rest of the world and is convinced that the tactical shooter is a game and league that will positively help its business to grow.

Disrupt Gaming has been around since 2018 but has no notable championships under its belt. The all-American team finished fourth in the first stage of the North American League this year and finished fifth in stage two.

“Adding a brand name and organization like Astralis into the North American League is a fantastic addition that will help Ubisoft push the league to new heights,” said Mark Flood, former CEO of Disrupt Gaming and now director of U.S. operations of Astralis.