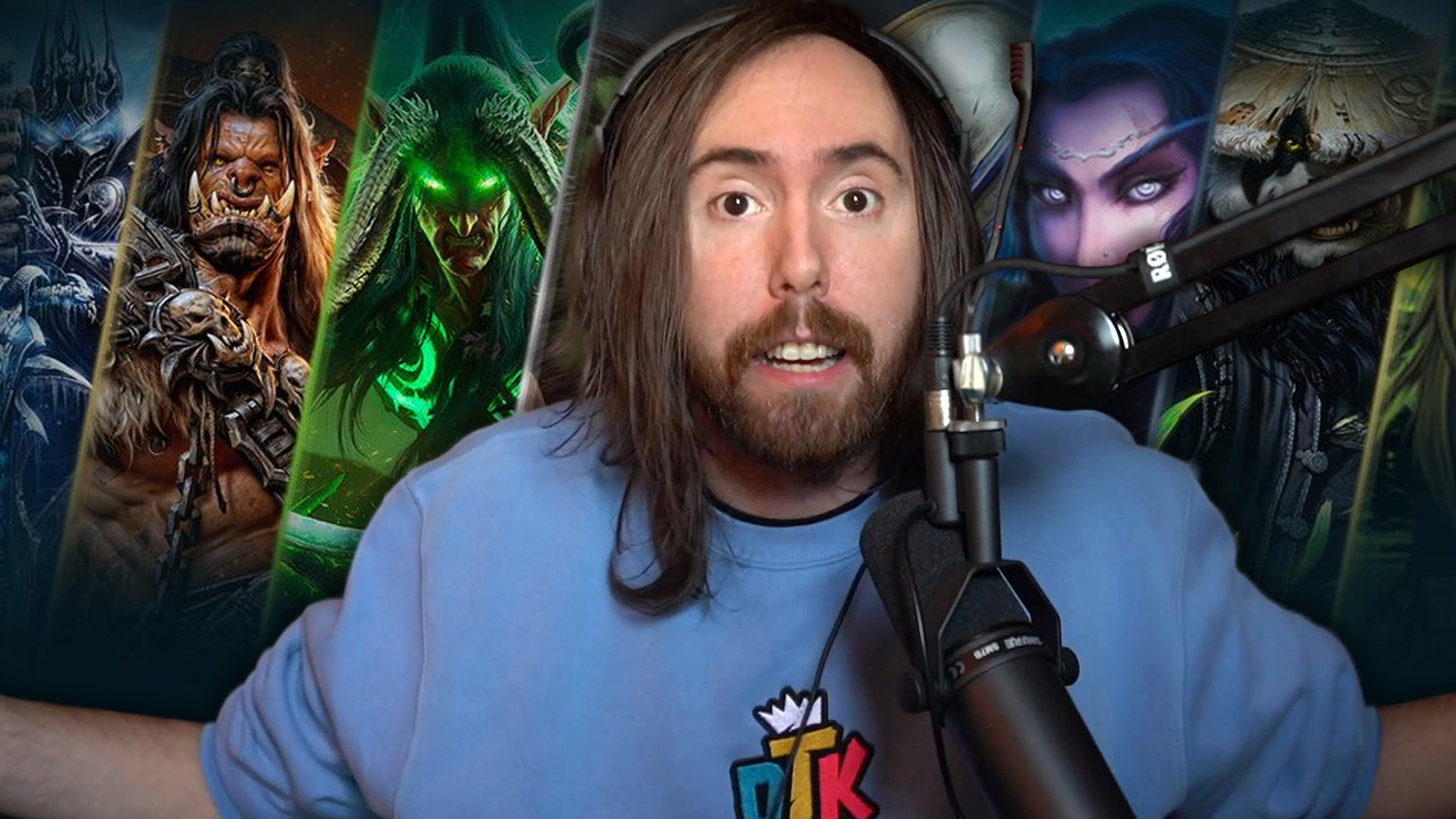 Asmongold, the most popular MMO influencer, is getting an opportunity tomorrow to grill the head man in charge of World of Warcraft, Ion Hazzikostas, following last week’s expansion reveal.

Hazzikostas, who regularly makes the rounds following big announcements like this, was on stream with the WoW content creation duo of Taliesin and Evitel, who make the popular video series “The Weekly Reset.”

Asmongold watched the interview on his stream today, and at the end, he mentioned that there were a few questions that fans weren’t able to ask. He then used that as an opportunity to segue into an announcement that he would be talking to Hazzikostas himself.

“It’s not a long one,” he said. “We’re not going to have a whole lot of time, but we’re going to sit down and I’m going to ask him the questions.”

Asmon wasn’t completely certain about when his interview would be, but he said that he believes it will be tomorrow around 3 or 3:30pm CT. He also didn’t expand on what he meant when he said that he wouldn’t have a “whole lot of time.” The duration of the interview is not known.

He added that he already had some questions prepared for the interview. He didn’t list off all of the questions, but he did say that he intended on inquiring about potentially bringing master loot back into the game.

“I want this (interview) to be one of many,” he said. “And for us to continue to do these more and more. That’s what the plan is.”