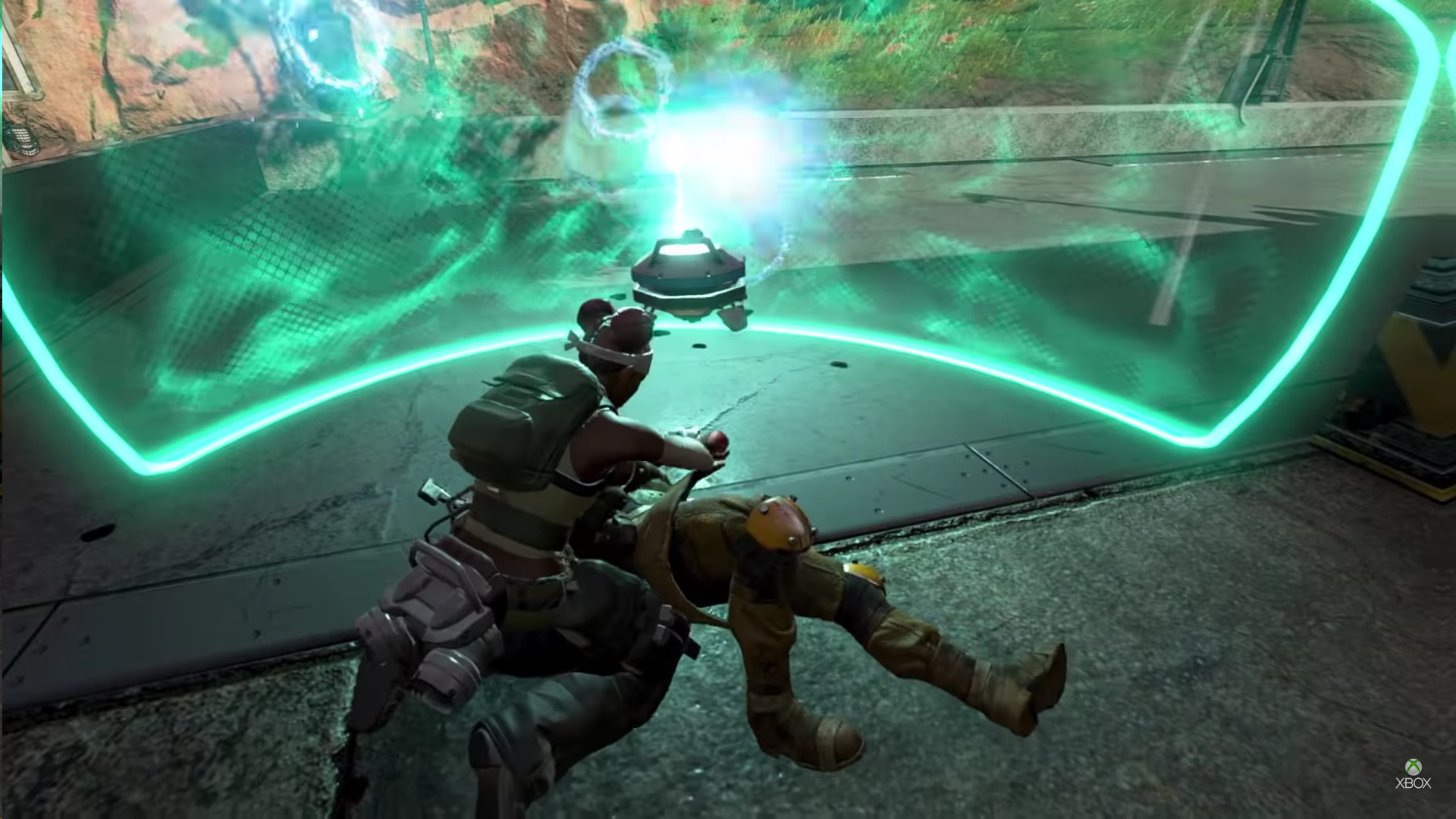 Apex Legends players with connection issues might have seen red icons popping up on their screen during matches, and they’re there to warn you that something’s wrong with your internet.

There are four different symbols that players might spot, and none of them come with text to explain to you what’s happening. Once you figure out what each of them means, it’s way easier to try to fix whatever is causing the issue, or you can at least know that there’s something wrong with Apex’s servers and there’s nothing you can do.

Here are the Apex connection symbols you may find, what each of them means, and a few things you can do to try to fix the issues they indicate.

A red speedometer will show up on your screen if your ping value to the Apex servers is too high. That means you’re playing in high latency, which will make the game servers take longer than usual to process any of your inputs, from walking to shooting or using an ability.

You can confirm your issue is high latency if there’s a noticeable delay between the moment you click a button and the moment you see your character performing the corresponding action. This is easier to test while shooting.

High latency can be caused by several things. If you see this symbol all the time regardless of your match, where you’re playing is probably too distant from the closest Apex server, which naturally makes information between your computer and the server take longer to travel.

If you start seeing this occasionally, it means there’s an issue with your internet connection. Ping and latency issues rarely are related to server problems. You might want to contact your internet service provider if such an issue persists or check if your router is working properly.

Packet loss is represented by two squares with a dotted square between them, all arranged diagonally.

This means your computer is failing to send or receive information from the Apex server. If your character is freezing for a while then suddenly teleporting, or if you’re shooting someone and they’re not receiving damage, that might mean you’re experiencing packet loss and that the server never received information from your end.

You can also interpret it as an extreme latency. If in high latency it takes longer for information to be transferred, in package loss, some information is never transferred. And just like with latency, this issue is commonly linked to your own connection.

The congestion icon pops up when there’s a server-side issue.

If the Apex servers are overloaded for any reason, you’ll see this symbol. That means the server is unable to process information properly for some players either due to many people playing at the same time or because of another unknown problem. There’s nothing you can or should do to fix a congestion issue since it’s not related to your connection. Check Apex’s social media accounts to see if there are any updates about server status or wait a while until it’s fixed.

A prediction error icon features two parallel lines with dots on them.

This indicates that the server has failed to predict the movement of another player, generally one you’re looking at. The game tries to calculate and predict such behaviors to a certain extent to show them to other players faster, but a prediction error shows that these predictions are wrong.

This is also a server-side problem that you generally can’t do anything about.

The next time you’re playing Apex and see one of these symbols, remember to check the conditions of your internet connection anyway. Sometimes small tweaks can make a difference if you know what you’re doing.