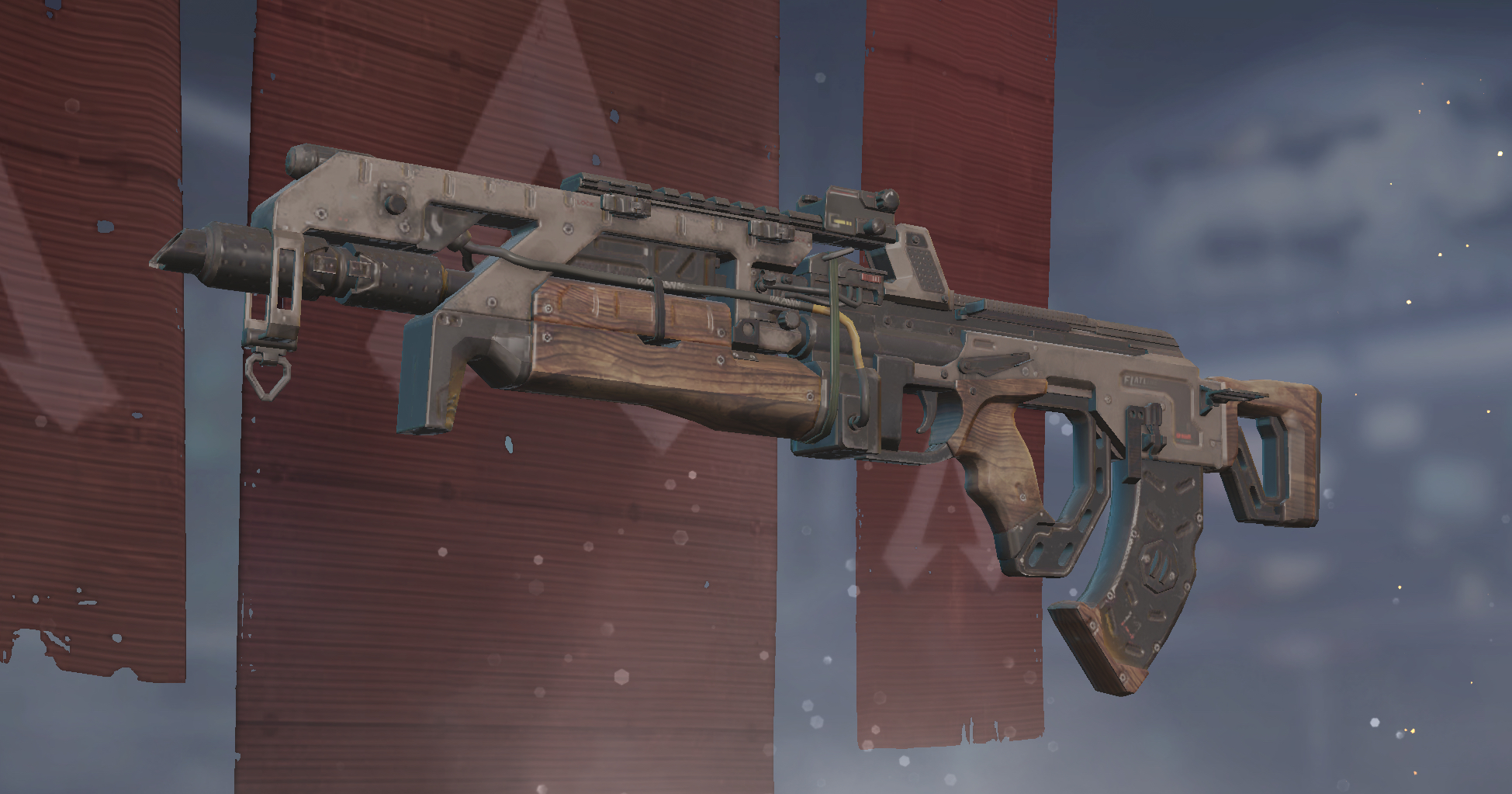 While Apex Legends Mobile might be a completely new experience on a new platform, it still brings back some of the players’ favorite features. If you were worried about having to learn an entirely new suite of weapons to play effectively, you can breathe a sigh of relief; all of the weapons in Apex Legends Mobile come from the PC and console version of Apex Legends.

Apex Legends Mobile’s weapon list encompasses a wide variety of weapons, including SMGs, assault rifles, shotguns, sniper rifles, pistols, and more. Not every weapon from the base game is present, though. The Bocek Compound Bow, Rampage LMG, and C.A.R. SMG are noticeably absent, likely because they’re newer weapons in the PC and console versions of the game. Even though these guns aren’t available, there are plenty of other options in the game’s deep loot pool.

Here are all the weapons in Apex Legends Mobile.

A full-auto assault rifle with a high rate of fire and the recoil to match.

A short-range five-round burst SMG with a unique circular body.

A powerful full-auto LMG with a deep mag and steady handling to match.

A high-powered revolver with an appropriately slow rate of fire.

A light marksman rifle with a higher rate of fire than the 30-30 Repeater, but less damage per bullet.

A full-auto assault rifle that’s accurate at short to mid-range and has a high rate of fire. It’s a great weapon for new players to use.

An extremely short-range rapid-fire SMG that burns through ammo quickly.

An SMG with a slower rate of fire than the R-99, but a higher amount of damage and a longer range.

A semi-auto pistol that’s mostly good as a beginner weapon.

A full-auto pistol with a high rate of fire and a surprisingly long range.

An easy-to-use SMG with a high rate of fire and high accuracy.

An energy LMG that requires a spin-up period to reach its rapid rate of fire. The Turbocharge hop-up dramatically reduces the spin-up time.

An energy marksman rifle that shoots three bullets in a spread, making it easier to hit moving targets.

A lever-action shotgun that does a lot of damage but has a short range and a long reload.

A three-shot shotgun pistol that’s easy to find and easy to use.

A high-powered shotgun with an individual shell reload and a very low rate of fire.

A shotgun with a higher-than-average rate of fire, but a lower amount of damage potential to compensate.

A long-range DMR with low recoil, but a lower amount of damage per bullet.

A sniper rifle that fires a long-range beam of energy. It’s great for tracking moving enemies.

A long-range, powerful sniper rifle with a low rate of fire and a lot of recoil.

An incredibly powerful sniper rifle that will down targets instantly with a single headshot. It’s hard to control and has a very slow reload. The Kraber is currently a supply drop weapon in PC and console versions of Apex Legends.