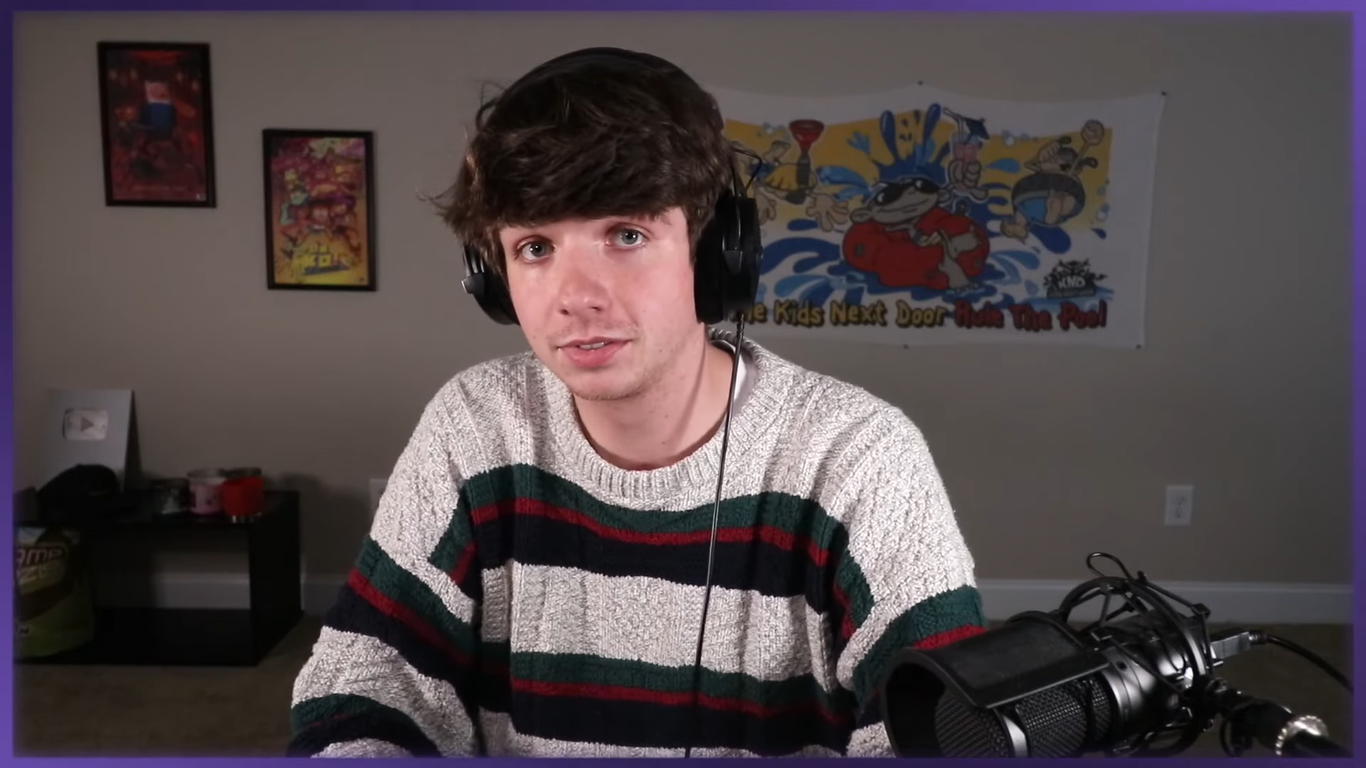 Karl Jacobs’ Minecraft series Tales From the SMP is known for boasting impressive lobbies of fellow Dream SMP streamers and the occasional special guest. But after being on hiatus for nearly a year, the lobby for today’s pilot episode of season two is one of the biggest lobbies so far.

The pilot episode of Tales is set to feature a total of 12 streamers, including some of the most popular streamers around such as the entire Dream Team, Technoblade, and Quackity. Here’s a full list of all the talented streamers appearing in today’s episode of Tales.

Most of these streamers have participated in a few of Karl’s Tales episodes before, but this will be the first canonical episode for both Foolish Gamers and Slimecicle. While this is the official lineup that was announced by Karl himself, it’s always possible that even more streamers may appear when Tales airs since that’s happened in previous episodes.

The season premiere is titled Tales From the SMP: The Maze, and based on what little we know about it, we can conclude that the episode will center around a majority of the group trying to navigate a massive labyrinth. Karl also published a tweet highlighting the lineup, announcing the official information about this episode and providing some hints about what today’s episode of Tales will entail.

Karl has been working on some aspects of both this episode and the entire season for nearly a year and this episode is only the beginning. Be sure to tune in to Karl’s Twitch channel at 5pm CT today to see what kind of interesting characters these streamers choose to roleplay and how the lore of the Dream SMP server further progresses.