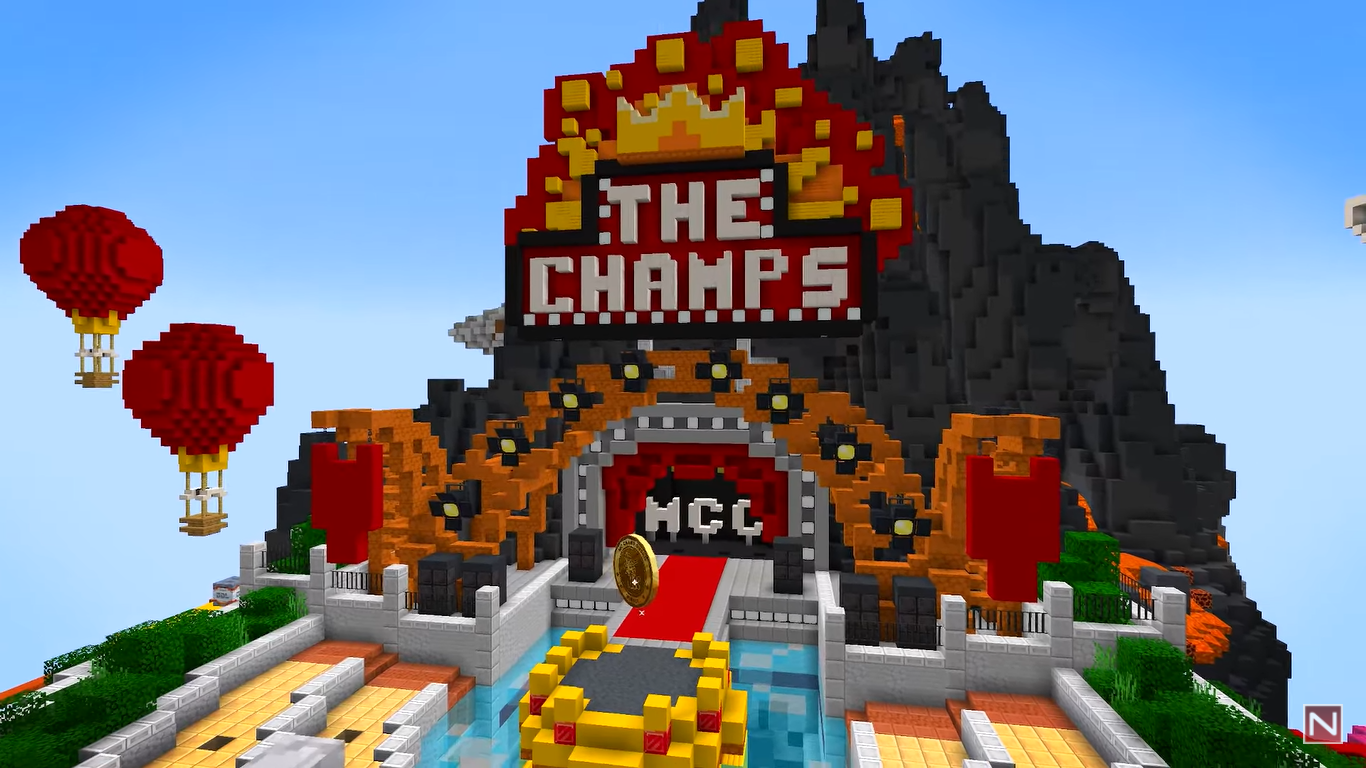 The next installment of the MC Championship (MCC) featuring 10 teams composed of four Minecraft creators each is set to run on May 28 and will air at 2pm CT. MCC season two started back up after a brief hiatus that ended in March 2022 and has been consistently running on its regular monthly basis since.

MCC 22 will run as a regular canon MCC event, which means the scoring of the event counts towards players’ overall wins. The tournament will feature 10 teams competing in a series of eight mini-games designed to test various Minecraft skills, including survival, teamwork, and parkour.

Each team’s goal in the tournament is to score as many coins as possible across all eight of the mini-games. The top two scoring teams will then face off in one final showdown through the epic finale Dodgebolt duel to decide the winner of this installment of the tournament.

The lineup of the 40 creators divided across the 10 teams for MCC 22 participating in the event on May 28 is as follows and will be updated as Noxcrew shares or changes them.