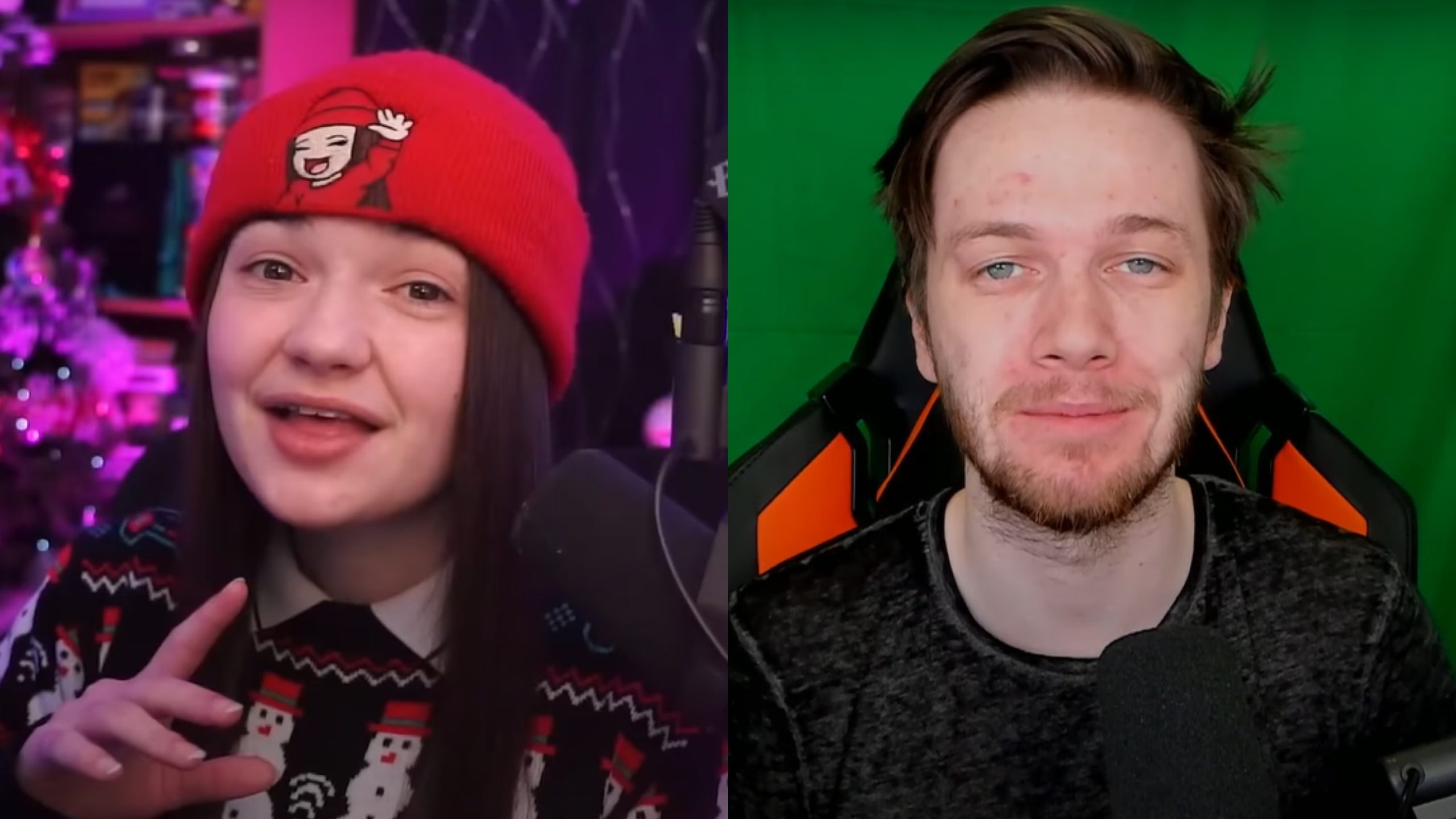 Screengrab via Aimsey and Seepeekay on YouTube | Remix by Kacee Fay

The Dream SMP is one of the biggest Minecraft servers around and is massively popular because of all the streamers behind it, the characters they often play on it, and the storyline-centric content they create through it. Access to the Dream SMP is invite-only by Dream himself, and as of today, two new members—Aimsey and Seapeekay—have been added to the roster.

Both Aimsey and Seapeekay are Twitch streamers, YouTubers, and members of the esports group Misfits Gaming. They have also both created a lot of Minecraft content both in their Twitch streams and on their YouTube channels. Seapeekay consistently participates as a competitor in most Minecraft Championship (MCC) events and Aimsey recently participated in their first MCC during the special event MCC Rising in October 2021.

Seapeekay first received an invite to the Dream SMP while streaming on Twitch. He did not announce it live when it actually happened, but he did quickly log into the server during the last seconds of his stream and proceeded to end his stream on this cliffhanger. He officially shared the news in a series of tweets on Twitter shortly after.

The pair are sure to join in on creating exciting new content on the server soon. While Aimsey has not announced when their first stream on the Dream SMP will be, Seapeekay revealed that his will be streamed live at 8am CT on March 17 on his Twitch channel.