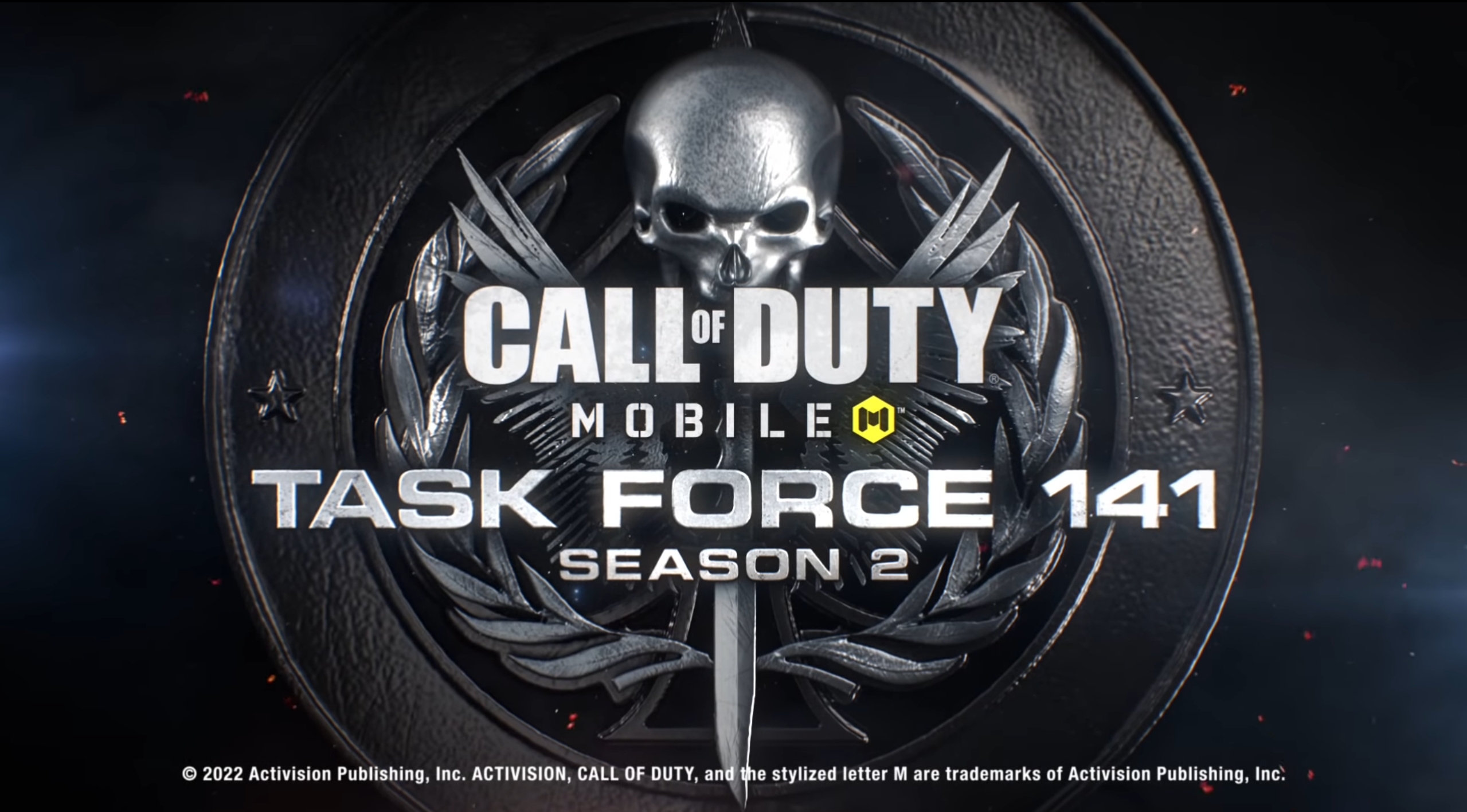 Call of Duty: Mobile’s season two, Task Force 141, is almost here. Ahead of its official launch, Activision has dropped the trailer for the game’s second season of 2022.

The trailer showcases the upcoming operators that are coming to CoD: Mobile, who will be available in the Premium Pass of season two, which costs 220 CP. Task Force 141 will also bring new weapons, a map, operator skill, and more to the game.

The rewards for the season two battle pass have also been revealed. Players will be able to get four epic characters and weapons in it. Additionally, the new shotgun JAK-12 and Chopper Gunner scorestreak will be available on the free battle pass for everyone to unlock. There are also a lot of other rewards in the pass, which include an emote, frame, and skins.

To advance through the battle pass tiers, players have to get XP. This can be earned through daily missions, seasonal challenges, and featured events. Players will also get XP on playing multiplayer and battle royale matches in CoD: Mobile.

CoD: Mobile’s season two will kick off on Feb. 23 at 6pm CT. Seasons usually last about a month in the game so players will have until late March to unlock all the rewards in the battle pass.