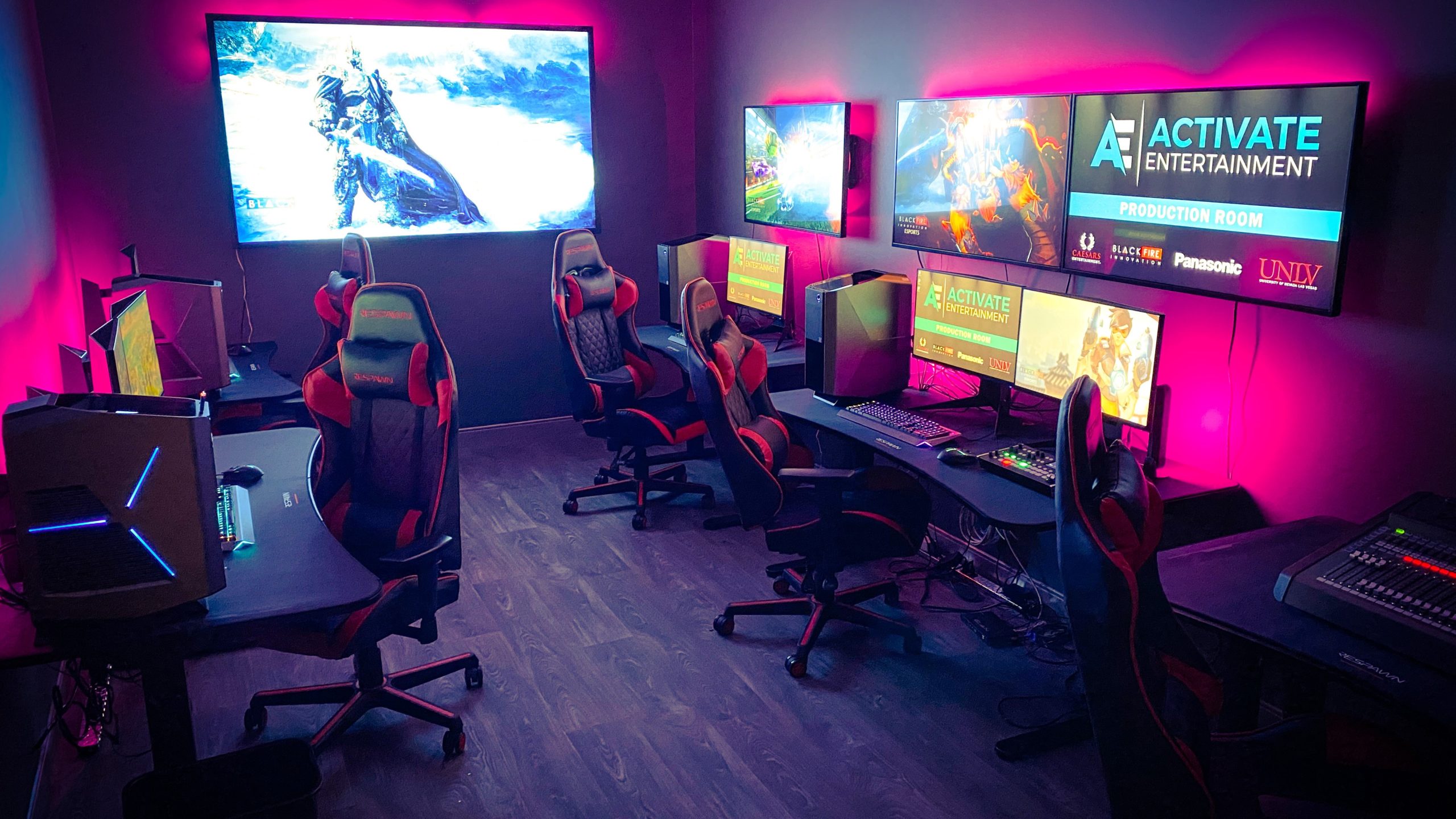 Freelance workers have levied allegations that Activate Entertainment, the organization that ran the Huskerrs Howl Call of Duty: Warzone tournament, has not paid owed wages for nearly five months.

As reported by Upcomer, Activate Entertainment organized and ran the Huskerrs Call of Duty: Warzone tournament in May and hired multiple talent and production staff to participate and run the event. Unfortunately, multiple freelancers have reportedly not been paid yet.

Freelance caster Sean “Spaceman” Rogers tweeted about the issue earlier today, claiming he has been ignored for five months with “zero communication.” He claims to be speaking for a “wide group of people” who are being held “financially hostage.”

Activate Entertainment’s independent contractor agreement reportedly states that the organization will issue payments no later than 60 days after an invoice is submitted.

Spaceman also told Upcomer how Activate Entertainment has a pattern of paying talent or producers in increments after reaching out multiple times. A Call of Duty League observer, John Prosper, also explained how he had similar issues last year involving working conditions. Prosper reportedly had to “observe out of one of the producer’s apartments that he shared with three others.” This occurred in the middle of the COVID-19 pandemic, and none of the others on site wore masks.

Activate Entertainment reportedly reached out the Spaceman after he tweeted about the situation claiming the issue would be resolved soon. He has since received partial payment, and the organization has not publicly addressed the situation.