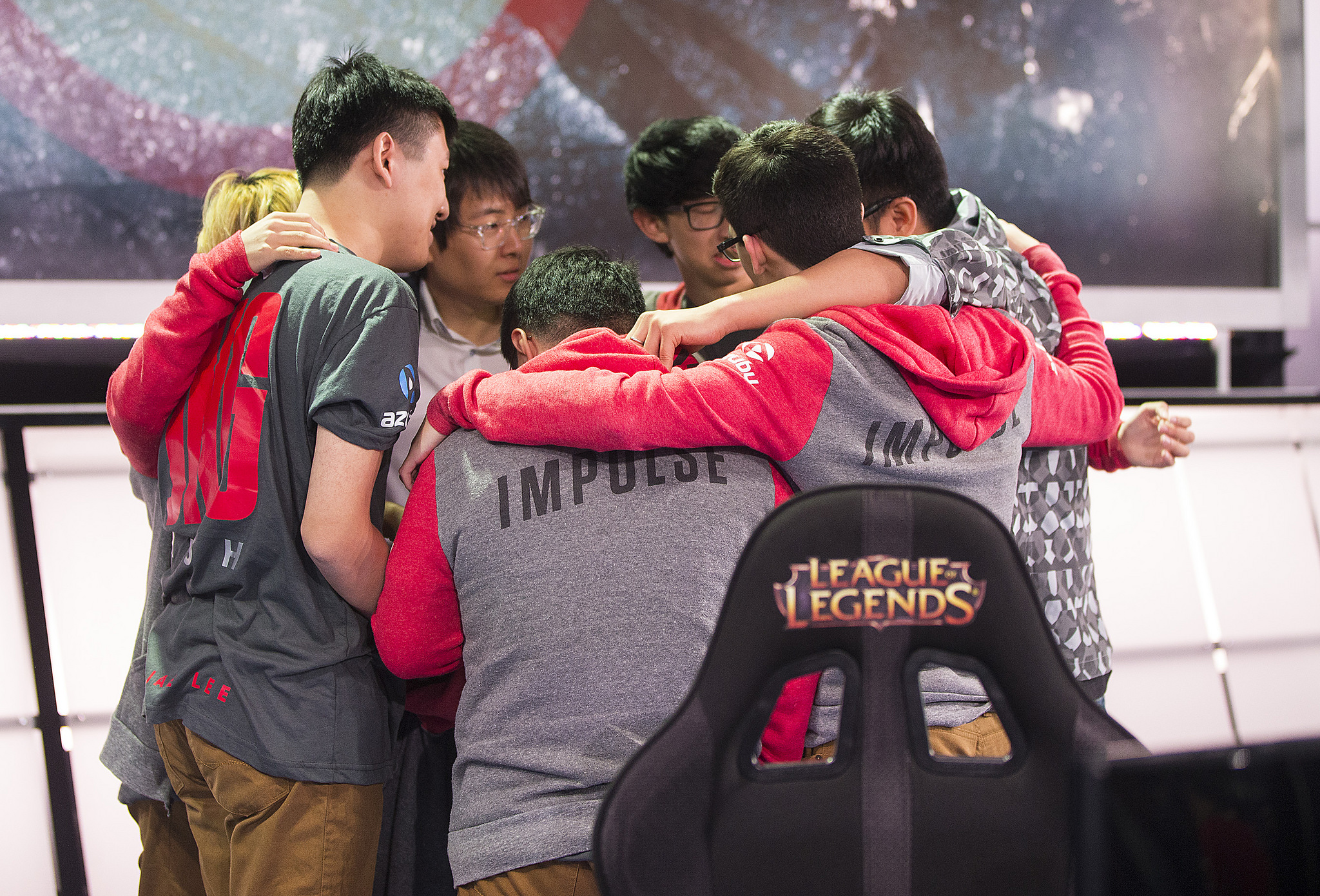 It comes down to the last weeks of the NA & EU LCS. We are in the home stretch and even these last games are not what we really want as fans. We don’t really care at all about these last few games, except for a few teams that are fighting for certain spots like Cloud 9. The problem with this is that for the general season there is no real story of how the teams are progressing. There is no heart or feel in these Best of One’s, because we as an audience don’t care nearly as much as the playoffs.

Numbers will show that the spike increase of viewers will always go up in playoffs time. It is always the case because now is the real go time for teams. From other Esports titles to real sports like Basketball, Playoffs are the time to watch. A Playoff series is the desire of all fans because they really get to see their team push forward and try to outwit, outplay, and use better strategy to defeat their foe over a series. This is the time to have a poker face and play strategies of the coaching staff. “Do I play this comp first? Do I go for an early cheese to mentally get inside of their head? Do I play standard and try to get a safe comp for an early victory and take pressure off of my team?” These are the things coaches and players build strategy for in these ‘Best of’ series.

In China the amount of games is staggering. In the eleven week span they play Best of two or Bo2 series with each team. If you do that twice per team and there are eleven other teams to play you will be playing fourty four games. This is over twice as many as the NA & EU scene will play. They are also a very different mind set in these games. These are Bo2’s that will require you to play the same team twice. The team needs to account for this and act accordingly. “Do we play this comp and then cheese them in the second game? Do we play standard?” These are questions that are necessary when devising strategies for the games.

In Korea it gets even worse for the teams. They play in Best of three’s or Bo3’s and play nine other teams in the league. There is the caveat that you could win the first two games and not have to play the third, but if we do the math if SKT plays nine other teams they will at minimum play 36 games. If they play three games in all sets that number jumps to 54 potential games in one thirteen week season. In China you can go even in a Bo2, but in Korea there is no going even as they are Bo3 and you need to win 2 out of the three. This makes the team reach deeper in their strategy pool and seriously consider how to beat out certain teams. KOO Tigers have been one to bounce back because of the shift in meta and their strength in poke and kite comps. SKT has been absolutely dominant throughout the season because of their strength in individual players and in strategy.

What does this all mean for NA & EU? There is problem where teams are not rewarded for playing good pick & ban phases. You have teams that will just play remarkably well in Bo1 like Gravity and they may not be able to transition that into a Bo3. There is also the main reason to which is why this piece was written. We do not see teams progress, grow, and triumph in the season. We do not have a storyline, or meaningful matches that really show the power of teams. If we had Bo3’s of Liquid vs CLG we could see how CLG could attack the questionable pick/ban phase of team Liquid. Likewise, we could also see how later down the line if the teams met again, did Liquid improve their pick/ban? If they have, could they out pick CLG? These are just examples but it builds a tension to these matches that will get fans more into the regular season and also could strengthen the region to dealing with these strategies on a world stage.

Until we really see at least a Bo2, then unfortunately it is just dozens of games, where we as viewers, cannot see the full potential in each teams strategy and how they can counter certain comps and learn to adapt.