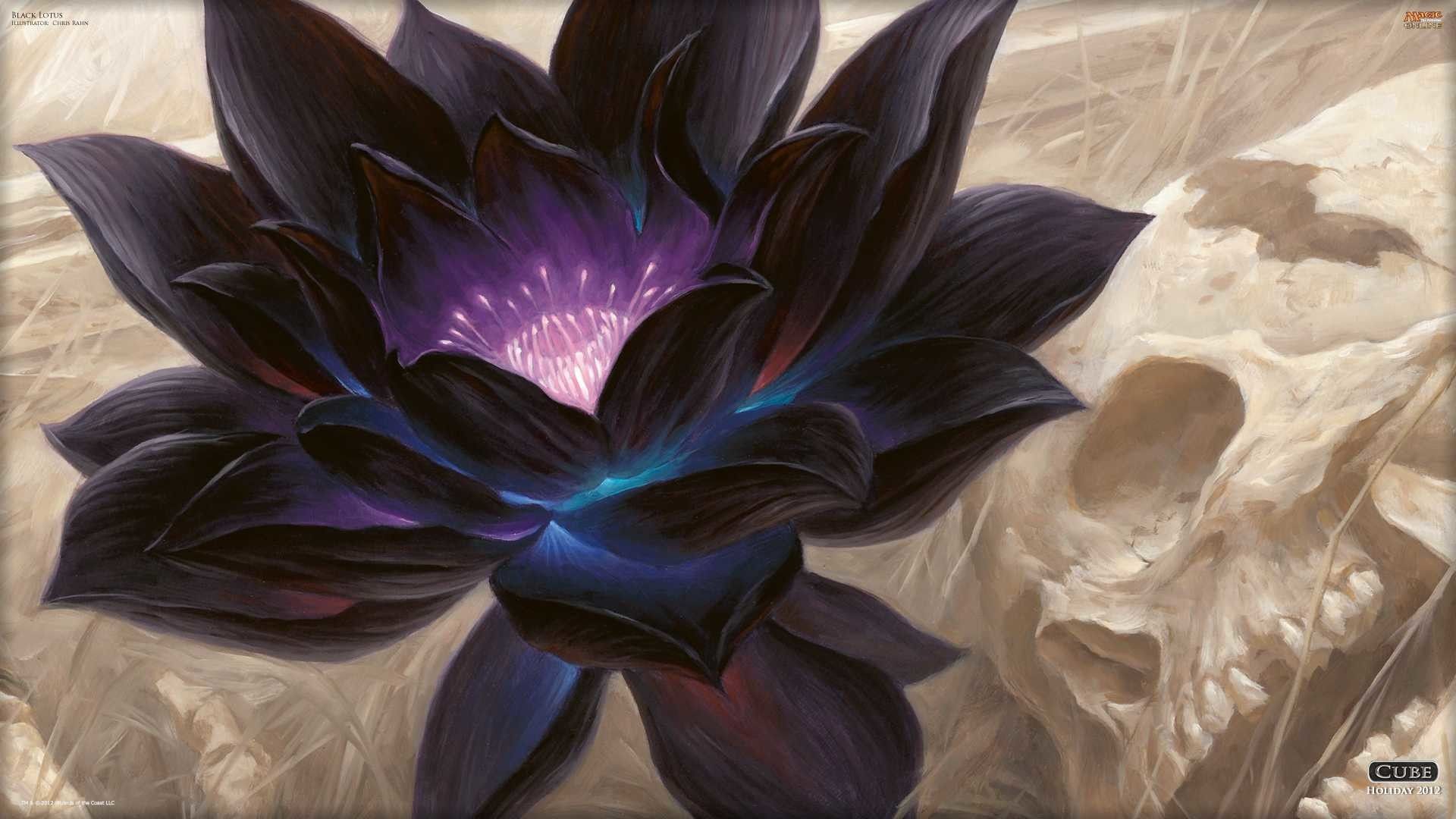 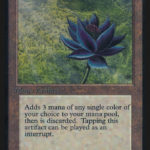 With more than 20,000 available cards in Magic: The Gathering and hundreds of new ones every year, collectors have a wide range of cards to look for—but some are far rarer than the rest.

The rarest cards in MTG are usually from the Alpha Set, the first one available for players when the game launched in 1993. A couple of months after the game’s release, Wizards of the Coast reprinted the Alpha Set as the Beta Set. Cards from both Sets are significantly rare and valuable to this day, costing thousands of dollars.

Here are the five rarest cards in MTG.

Black Lotus is the rarest MTG card, adding three mana of any single color of your choice before being discarded. It has no cost and can be played as an interrupt as well. Every year, this card sells for a higher price due to the sheer value of its effect. Even if you’ve never played MTG before, you may have heard this card’s name in various discussions.

Hurricane is the result of an error during the release of the 1994 Revised Edition. The spell had a Blue border instead of Green due to its mana cost, and while WotC recalled the set, such cards still found their way into the hands of some players. The card was reprinted years later with the same effect, except its border was fixed to be Green.

Ancestral Recall is a powerful card with no downsides, costing one Blue mana and allowing you to draw three cards or force your opponent to draw instead. The spell is Instant, and players can cast it during any turn, which lets you ruin your opponent’s plans of stocking up on cards in hand by forcing them to discard the excess into the graveyard.

The initial sets added dual lands with almost no downsides. Volcanic Island allows you to benefit from either Blue or Red mana, depending on which you need during your turn. Over time, more dual lands made their way into the game, but with a share of downsides.

Time Vault allows you to tap the card for two mana to gain an additional turn after your current one, but it comes at a cost. Using it requires players to skip a turn since the card begins the turn tapped and doesn’t untap like other cards. If you set it up correctly, however, you can have two explosive turns to demolish your opponent.

All images via WoTC.