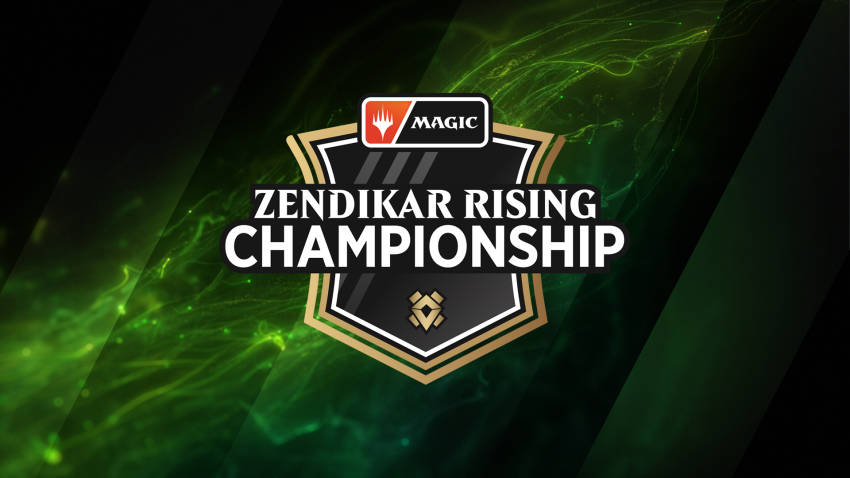 Three days of high-level Magic: The Gathering will cap off 2020 and the Zendikar Rising split on Dec. 4 to 6. The MTG Zendikar Rising Championship will feature a $250,000 prize pool up for grabs.

A total of 180 of the best Magic players from the Magic Pro League, Rivals League, and multiple qualifier events held on Magic Arena and Online will compete in 14 swiss rounds of Standard and Historic competition. Players who earn 12 match wins will qualify for the top eight on Sunday.

Day one is made up of seven swiss rounds. The first three rounds are Historic followed by Standard. Day two contains eight rounds split evenly between the two formats. Each match is best-of-three with a 30-minute timer for both players per match.

The top eight will be played in a double-elimination bracket with the final match played as a best-of-three match series. The winner will earn $15,000 alongside the Zendikar Rising split championship.

One difference between the Zendikar Rising Championship and previous Magic Esports tournaments is the elimination of intentional draws. Players must play through each match of each round to their natural conclusions. Wizards states the new rules in their information to invitees which you can read here.

The broadcast begins at 11am CT on Friday, Saturday, and Sunday on the Magic Twitch channel.