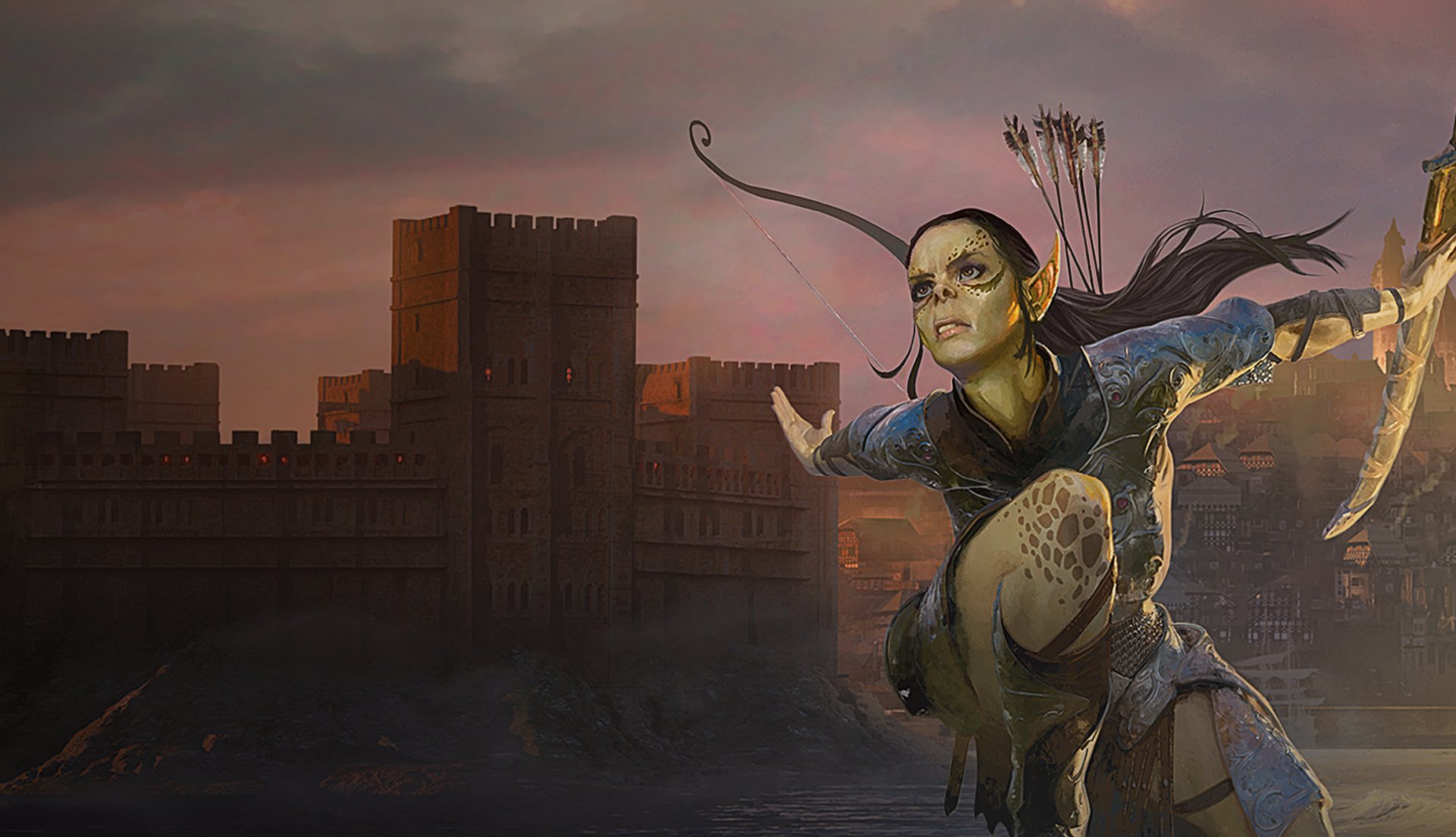 Magic Arena players were left out with the initial release of Commander Legends: Battle for Baldur’s Gate on June 10, but soon Magic: The Gathering’s digital platform will get a remixed version of the newest set.

Alchemy Horizons: Baldur’s Gate will adapt the tabletop Commander cards from Battle for Baldur’s Gate and include 81 digital-only cards into a premium, draftable set on July 7. The set will release with Limited and Constructed events and will be legal in Historic, Historic Brawl, and Alchemy.

Preorders for Alchemy Horizons start on June 23. There will be a pack bundle that includes five Alchemy Horizons Mythic Packs. The play bundle will provide 10 mastery levels and most likely some number of Draft or Sealed tokens.

Wizards of the Coast revealed six cards from Alchemy Horizons ahead of the official preview season. These cards were shown alongside two legendary Creature cards from Battle for Baldur’s Gate with blank text boxes. 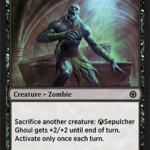 Both Wyll, Pact-Bound Duelist and Lae’zel, Githyanki Warrior will be given new abilities with a new digital mechanic that will be revealed later in the release cycle.

Before the July 7 release, Magic creators will be providing an early look at Alchemy Horizons and its impact on Arena with the return of early access. From June 5 at 12pm CT to July 6 at 12pm, select players from around the world will be included in the event. Catch streams all day that showcase Limited and Constructed gameplay.

Here is the full slate of Alchemy Horizons events after the release.

Tune in to the Magic Twitch channel on June 16 during Weekly MTG for information on Double Masters 2022, the upcoming premium reprint set.