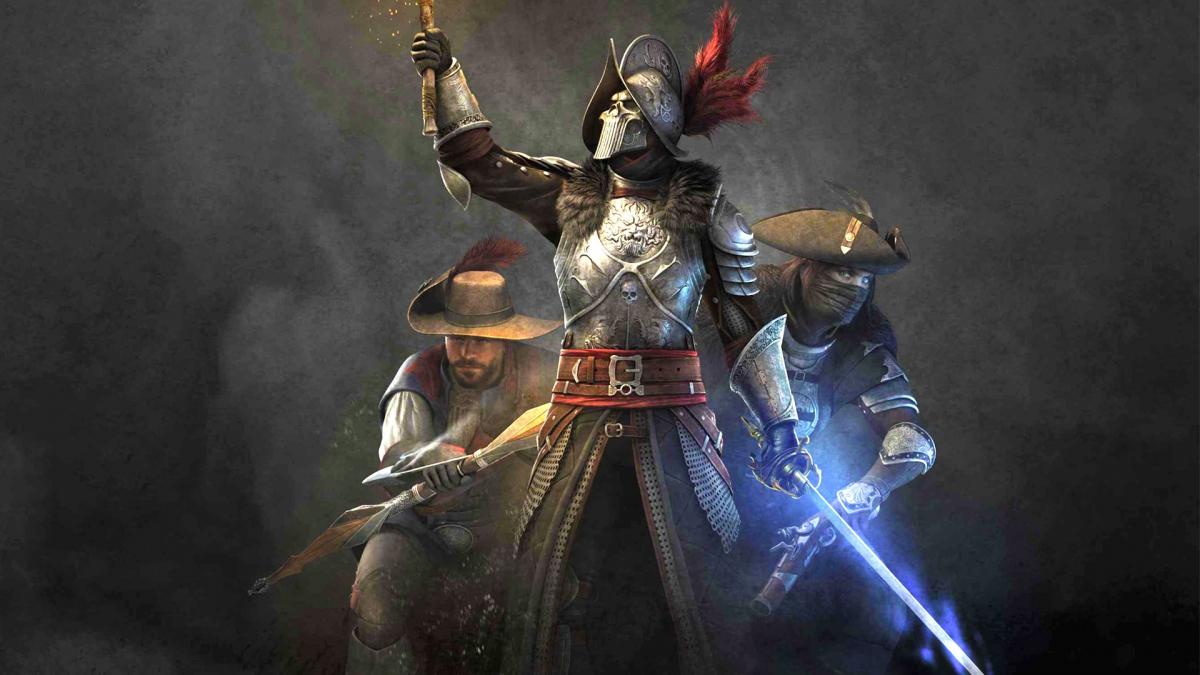 Last Sunday, the content creator behind Video Game DataBank informed his fans that Amazon Games issued him a permanent copyright strike on a video where he discussed and reported a significant bug in New World.

According to the YouTuber, the bug in question was related to crafting in the game. If you gain three full levels at once, you’ll lose any XP you should be getting beyond those three levels. This bug, according to Video Game DataBank, causes players to lose a lot of money through trying to gain more levels.

The creator made a video of the bug in the hope that Amazon Games’ support team would aid him in finding the issue, as well as a solution to it. Instead, Amazon Games allegedly manually struck him with a copyright infringement on the video, taken by the creator as an unfair punishment for speaking openly about one of the issues in the game.

“Instead of helping, they claimed copyright on the video, gave me a copyright strike, and they may potentially come after my YouTube to get me de-platformed forever,” Video Game Databank said.

Content creators on YouTube need to watch out with copyright strikes. If a creator gets three strikes, their channel is deleted permanently. Amazon’s decision to issue a strike instead of trying to resolve the issue has caused a lot of turmoil due to the developer’s recent problems with keeping up with the game’s many bugs.

From gold exploits to bugs that allow servers to read inputs from chat boxes, New World has been an unending chain of issues and failed attempts to fix them over the last few months. This has led a large portion of the game’s initial player base to abandon the game completely.

Although Amazon has started fixing some bigger issues, it seems to be too late for the developer to be able to regain its lost players. In the case of Video Game DataBank, it remains unclear whether Amazon Game Studios intently tried to silence him as he voiced the game’s problems, or if the copyright strike was due to what was specifically shown on the video.

The fear of having his channel banned has led the creator behind Video Game DataBank to inform his fans that he won’t be talking about any game-breaking bugs in the future “because it isn’t worth getting de-platformed.”

“All those horror stories with Amazon Game support are 100 percent accurate,” he said. “People said they contacted Amazon Games Support and the next day they got banned. That is my experience as well, that Amazon Games support does not have your best interest in mind.”

Many creators rely on their YouTube channels to support themselves financially, as is the case for Video Game DataBank. The fear of having the channel banned and deleted has led him to issue this video to his fans, warning them that if the channel disappears, “know it’s because Amazon Games came after me.”

Update on Dec. 22 at 11:30am CT: Amazon Games issued the following statement to Dot Esports in response to Video Game DataBank’s claims:

“The team has been investigating this incident and working directly with the Content Creator involved to resolve this issue,” Amazon said. “The intended target for the strike was an advertisement on YouTube for a gold selling website. By mistake, the video was reported instead, we have since removed the strike and the video is live again. We will revise our internal processes to ensure this issue does not impact other folks in the future. We apologize for this poor experience and any concerns it created.”