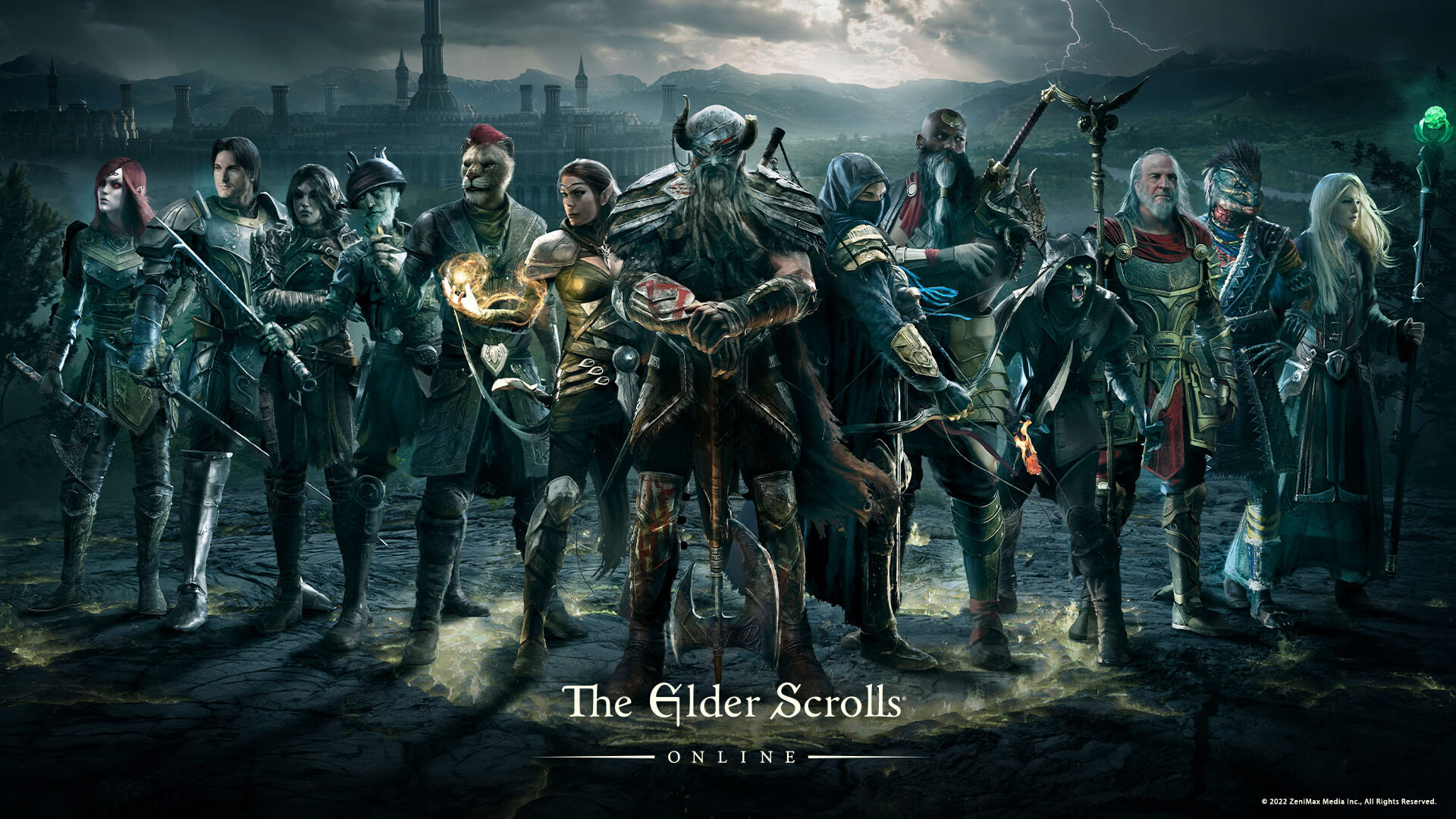 Elder Scrolls Online‘s High Isle expansion sent players to the Systres Archipelago for the first time in the franchise’s history, giving the Vestige and their allies a new stage for their adventures. In High Isle, players are helping Lady Arabelle Davaux broker peace talks between the Ebonheart Pact, the Aldmeri Dominion, and the Daggerfall Covenant to put an end to the Three Banners War. It’s an ambitious project, and one that has drawn the attention of a powerful enemy: the Ascendant Order, led by the Ascendant Lord and the Ascendant Magus.

The High Isle campaign gives players a few hints about who the Ascendant Magus could be. He is presumed to be a nobleman, according to the campaign—a detail already shared in a featurette on the official ESO website, which said he “spoke like a person of wealth and education.” The campaign also suggests the Ascendant Magus is a noble from High Isle whose family would benefit greatly from keeping the Three Banners War going, and the game offers you a few possible suspects throughout your journey.

During the “People of Import” quest, the game points you to a series of nobles that could be aligned with the Ascendant Order. Viscount Jonne Monard represents House Monard, the family that handles shipping in the Systres Archipelago. Monard calls the Ascendant Order “fiction” and quickly shows his dislike for House Dufort, who came to primacy after the High King stripped House Monard of its title.

In the same mission, the game also introduces you to Count Damard Dufort, a Breton who dabbles in magic. He believes the Druids of High Isle are behind the storm that wrecked the ships containing the leaders of all three alliances.

During the “To Catch a Magus” mission, you will run into the Ascendant Magus himself, and he will dare you to guess his identity. The game will give you three choices: Viscount Jonne Monard, Count Damard Dufort, and Steward Hercian Stalo. Here is the answer.

Who is the Ascendant Magus in Elder Scrolls Online?

In the “To Catch a Magus” mission, the Ascendant Lord reveals his true identity, which lines up perfectly with the profile we receive during the campaign. The Ascendant Magus is in fact Count Damard Dufort, as he reveals to you. The Magus is moving to the Silver Swan, his family’s ship, to mount an attack on All Flags Islet, where High King Emeric, Queen Ayreen, and Prince Irnskar, the son of Jorunn the Skald-King, are located.

Damard Dufort feels like a worthy suspect. Not only does he admit to knowing magic, but he was also quick to place the blame on the Druids, likely as a way to shift the Vestige’s attention from him. The Magus also mentions having a number of ships, which lines up with House Dufort’s role and its shipyard (though that last bit could also apply to House Monard).

With this new information in hand, you can regroup with Lady Arabelle Davaux and find a way to stop the Ascendant Order once and for all.