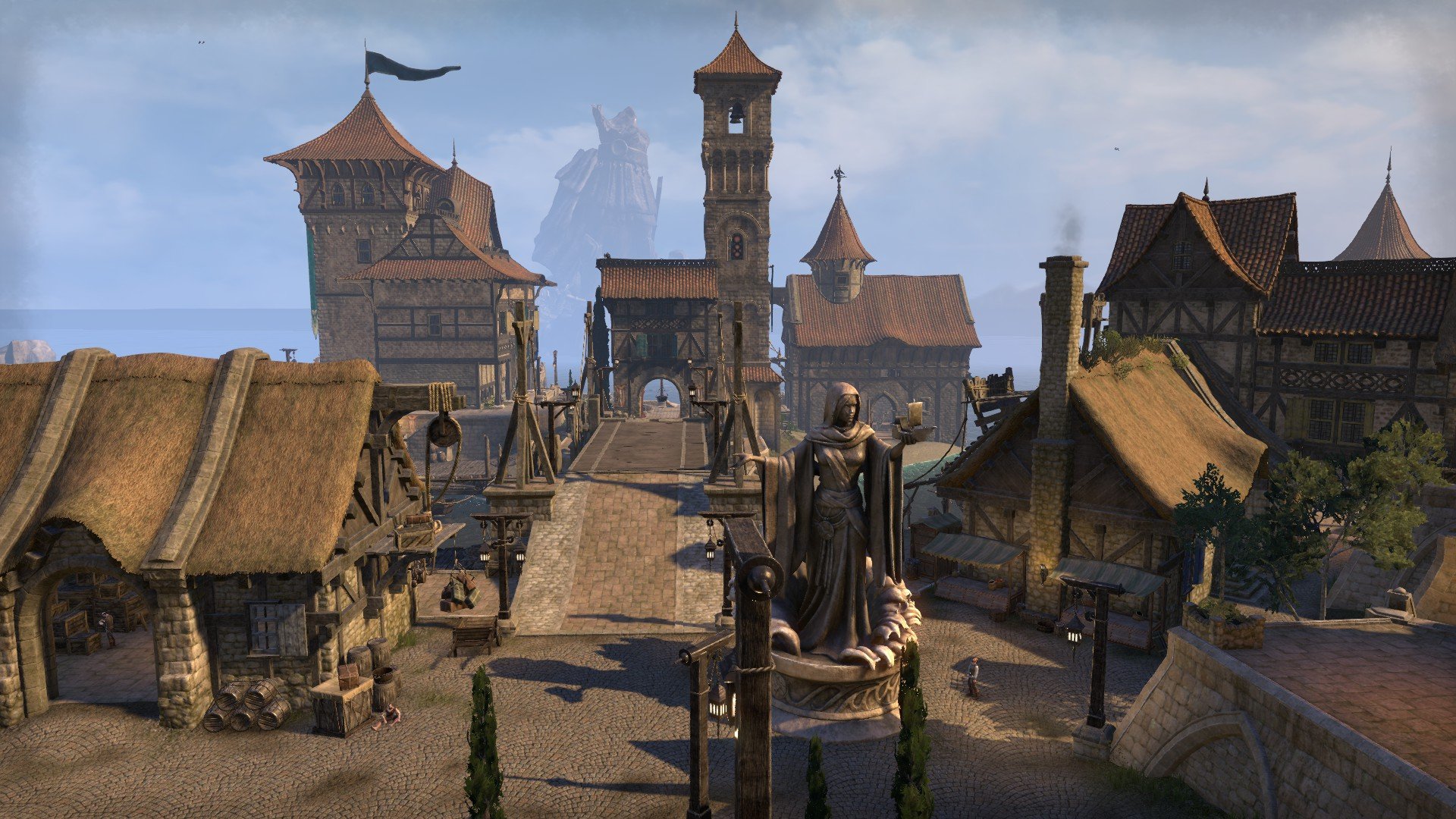 The Elder Scrolls Online’s High Isle expansion sends players to the Systres Archipelago for the first time in the franchise’s history, introducing players to the High Isle and Amenos zone. There’s plenty to do in the area, including thwarting the Ascendant Order’s plans, unlocking Isobel Veloise as a companion, and even playing some Tales of Tribute. Like other areas, the zone of High Isle and Amenos brings players three types of daily quests, which they can undertake once per character every day (hence their name).

High Isle and Amenos dailies are available from three vendors just outside the Gonfalon Bay Wayshrine, which serves as your hub in the area. This is where the expansion’s main quest kicks off, and you might consider buying the room at the Ancient Anchor Inn to make teleporting easier. These quests are a quick way to pass the time and award you some XP and Reward Coffers, which contain assorted prizes from High Isle and Amenos.

Here’s where you can pick up the High Isle dailies in ESO.

Players can grab the daily quests in High Isle and Amenos from three vendors stationed by the Gonfalon Bay Wayshrine. The Wayshrine is right outside the Ancient Anchor Inn, so you can also teleport to your room if you want. 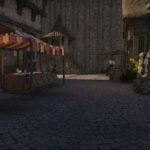 From the Wayshrine, you’ll spot a stairwell between the inn and the bank. Walk up the stairs and you’ll find three daily job brokers: Druid Peeska, Wayllod, and Parisse Plouf. Each of them has a type of mission for you, though their objectives will be random.

How to complete High Isle dailies in The Elder Scrolls Online

Completing your High Isle dailies depends on your objective. Wayllod’s dailies will send you to a random Delve in High Isle or Amenos, with a brief description of where it’s located (for instance, Coral Cliffs is “on the northern coast of Amenos,” according to the quest’s tooltip). There, you’ll have to collect items. Delves usually have a side quest associated with them, so pick these up before heading in to kill two birds with one stone. If your map isn’t pointing you in the right location, leave Gonfalon Bay and try again, since the map can bug out. If it points you to Amenos, you’ll have to move to the smaller isle.

Parisse Plouf, on the other hand, will point you toward a random World Boss in High Isle or Amenos. The quest doesn’t give you any pointers, so use your map for it. World Bosses are usually too hard (or too time-consuming) to solo and they take a bit to respawn, so odds are you’ll find adventurers waiting for backup by the location, or even groups looking for more hands-on zone chat.

Lastly, Druid Peeska’s quest can be completed by closing down a Volcanic Vent anywhere in the area. These are similar to the dolmens in base Elder Scrolls Online.

Once your objective is done, get back to your daily job broker of choice and reap your reward. Each quest will grant you some gold, XP, and a High Isle Reward Coffer, which can contain items from overland sets in High Isle. These include the Blessing of High Isle, Systres’ Scowl, and the Steadfast’s Mettle sets.

You can complete each daily quest once per day, but your daily job broker will only give you one quest every day. There are ways, however, you can finish more than one quest with a little help from friendly adventurers who also need a hand.

Though you can only obtain one daily quest from your job broker per day, players can also share their quests with their teammates. If you’re playing with friends, for instance, and each person gets a different mission, they can share their quests among themselves and knock all of them out.

Players can share quests with anyone in their group, and it’s not uncommon to see adventurers looking for quest shares in zone chat. Players can join another adventurer’s group and share their quests, which is particularly common for World Boss quests. This is a quick way to ensure more players will take on the challenge since they also stand to gain something even if the daily job broker didn’t give them the specific quest.