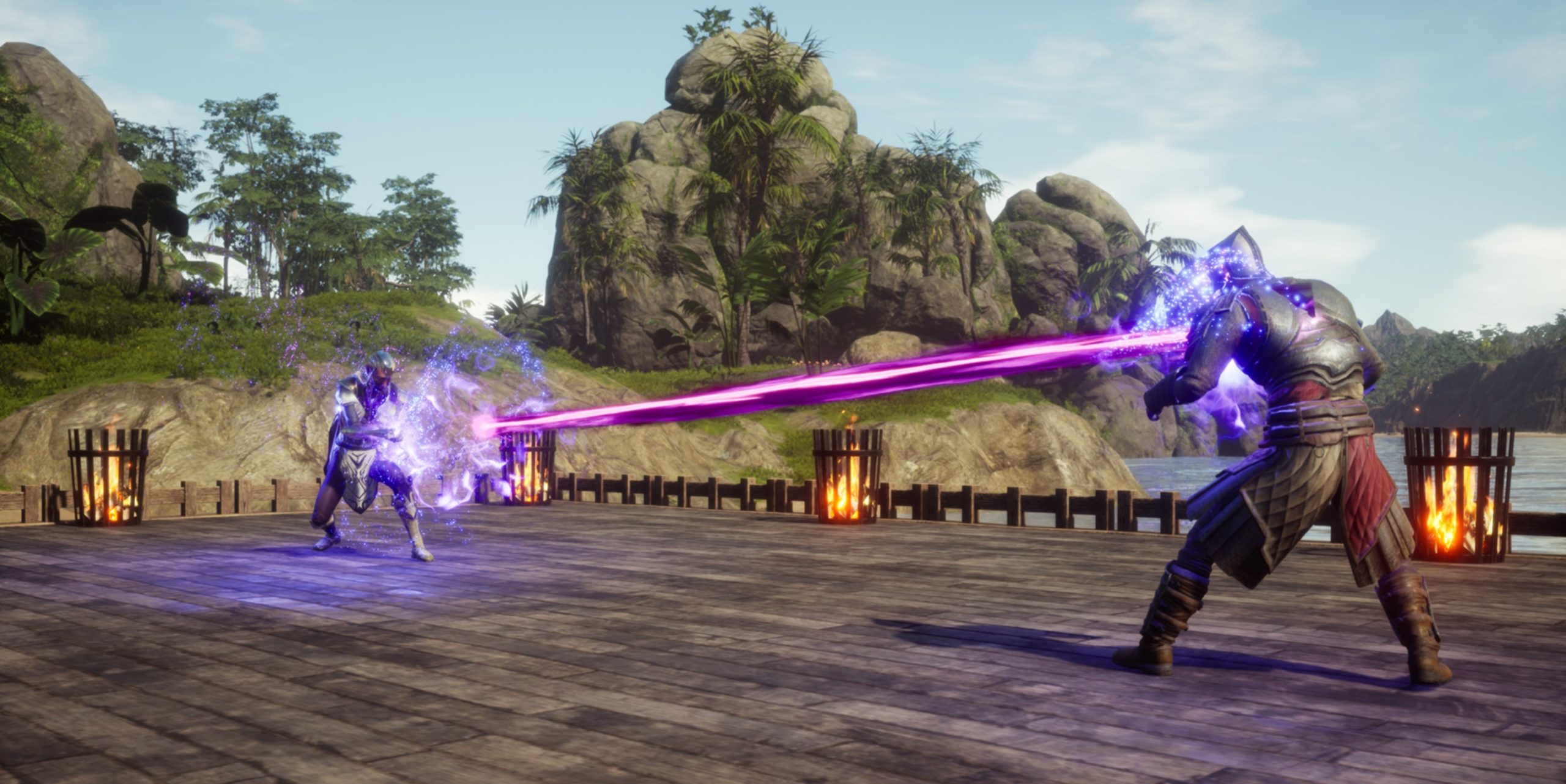 After several testing periods that had been shrouded in secret behind non-disclosure agreements, Ashes of Creation has opened its first Alpha testing period to players who have pre-ordered the game, in addition to certified content creators and members of the press.

Only three of the game’s eight planned classes are available to play in Alpha One: Cleric, Mage, and Tank. Players who take part in the Alpha One testing period for the game can expect to see all of the progress they made during the test completely wiped when the testing period comes to a close on Aug. 13.

Once Alpha One testing is over, the developers of Ashes will prepare for a broader Alpha Two test. No start date has been given for that particular testing period.