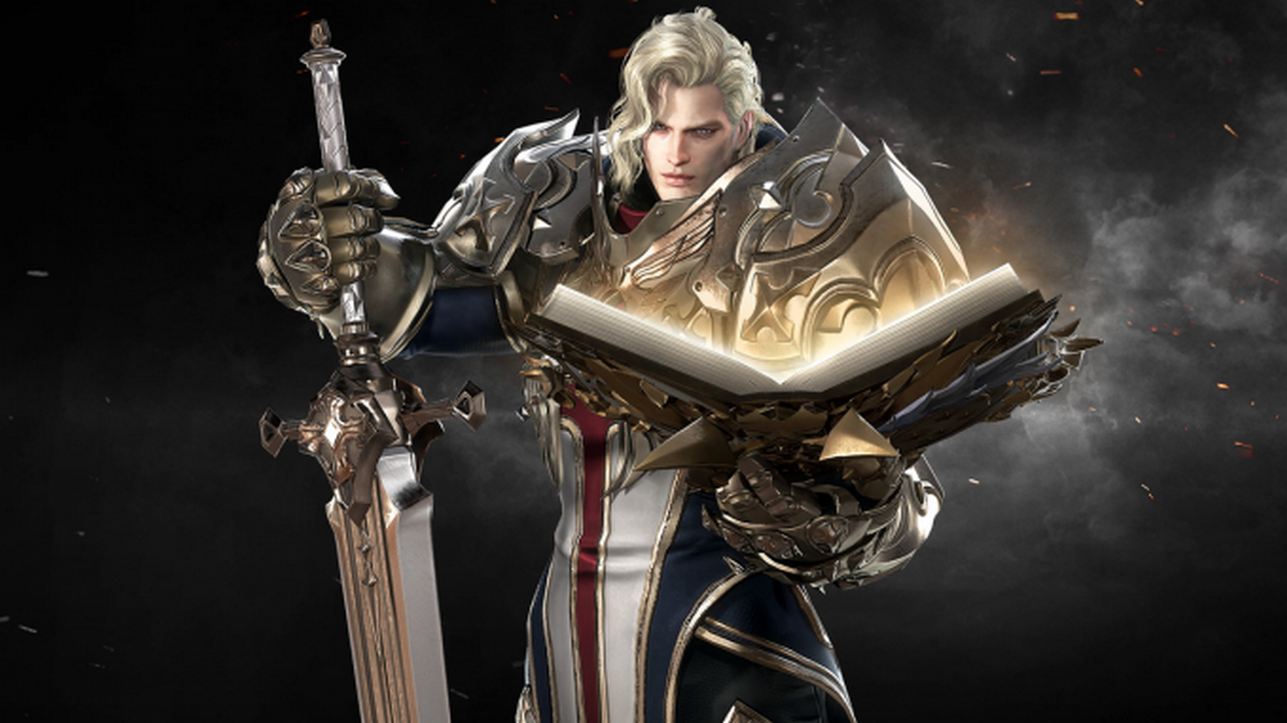 Throughout your Lost Ark journey, you’ll pick up various items which will determine your power level. In addition to gearing up your character, you’ll also need to juggle a few other mechanics like the Virtues System.

The Virtues System resembles reputation in other MMOs. Working on your character’s Virtues will allow you to excel in certain areas of the game. Charisma is one of the four Virtues and here’s everything you need to know about it.

What is Charisma in Lost Ark?

Lost Ark describes Charisma as “the power to win people’s hearts.” The higher your Charisma gets, the more warmly you’ll be received in Arkesia.

You can increase Charisma in Lost Ark by completing main story quests. Completing the core story will increase your Charisma by a nice margin. This will be enough to unlock most of the benefits that come with the Virtues.

Alternatively, you can also complete side quests. These additional challenges help you discover more of Lost Ark’s map while also increasing Charisma in the process. There are also outfits in the store that increase your Charisma, but their effect only lasts for a limited time.

With increased Charisma, you’ll be able to claim new Lost Ark items, quests, and rewards. Additional sources like this one can always come in handy since players will always be on the lookout for a chance to improve their gear/character.