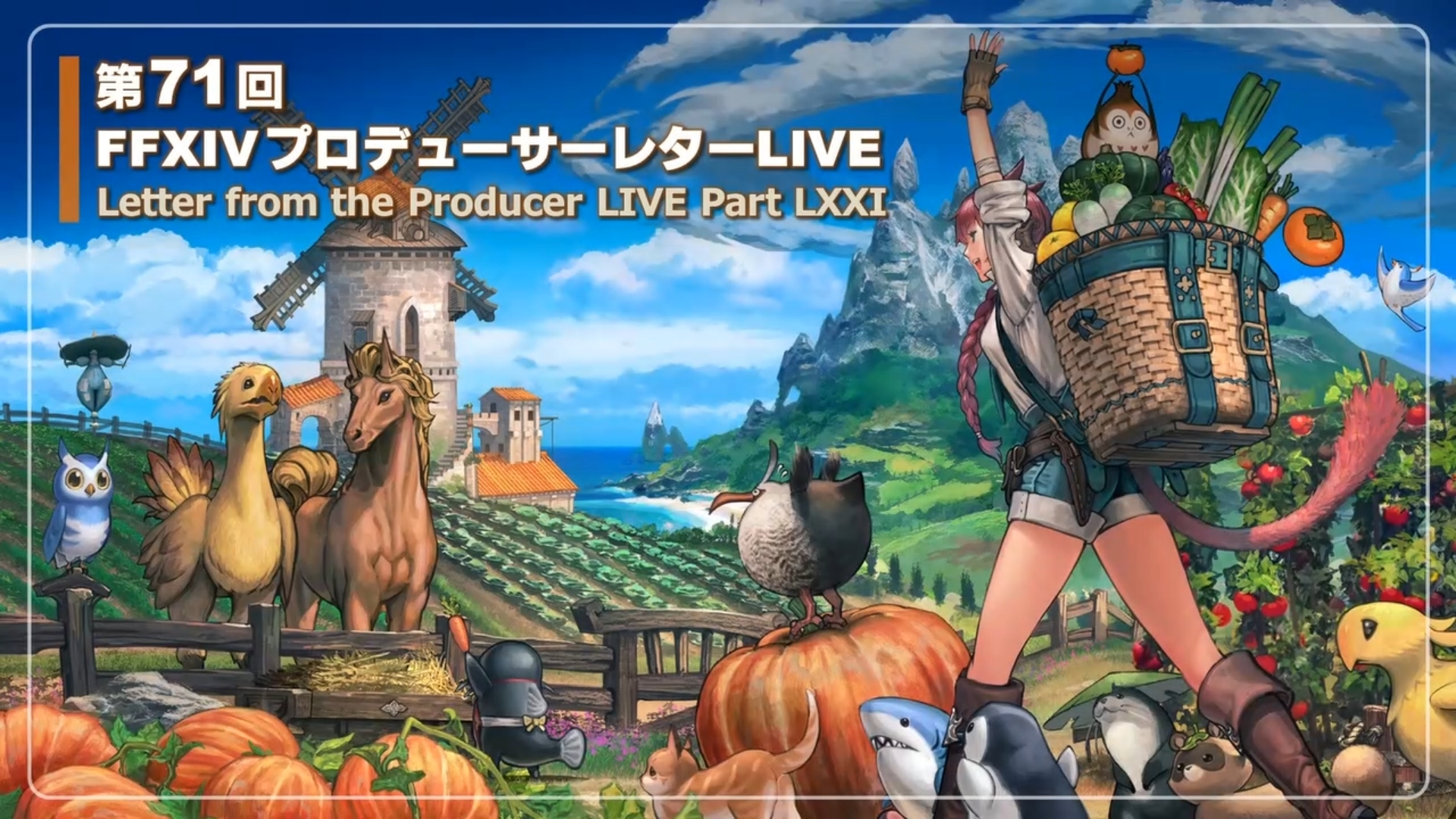 Island Sanctuaries are coming soon to Final Fantasy XIV and the newest Live Letter from the developers went into more detail about them, giving players an idea of what kinds of things they can do with them.

This feature was initially expected to release in the 6.1 patches, but was pushed back and will now come with Patch 6.25, which doesn’t have a release date yet but will come after Patch 6.2, which will release in late August.

If you’re frustrated with constantly losing the lottery for housing, at least you’ll have your own little island to escape to full of creatures, minions, and crops. Every player will get their own island for free and it looks to be quite sizeable. You can invite friends to your island and there are plenty of things to do on it.

What is there to do on FFXIV‘s Island Sanctuary?

Players will be able to gather items from nature, craft tools from your gathered materials, and the more tools you make, the more effectively you can harvest new resources. It won’t clog up your inventory either since the Island Sanctuary inventory is separate.

You can grow crops on your island, which are planted and cultivated from seeds you find on your island. These seeds are different than estate crops.

You can collect and care for various creatures and you will need to keep a sharp eye out while exploring your island for rare coloring and unique critters. In addition to finding creatures, you can also keep all of your minions there. They’ll wander around freely within your base.

Any island needs a base camp, and on your Island Sanctuary, you can build your own base. Customize the appearance of your base and unlock further tools to develop it even more. It is unclear if you can choose to put your base where you want it or if there is a specific place on the island that it will go.

Crafting is also present on the island, just like other crafting within the game. On the Island Sanctuary, these are called handicrafts, and you’ll need to assemble your collected materials to make and export them. To get the most out of them, there will be a market demand that players can try to align their handicrafts with to maximize their results.

Rewards can be gained from Island Sanctuaries, too. Players can earn special rewards by exchanging accumulated island currency for special items. It’s unclear whether this means you can exchange them for things on the Island itself or if those will translate over to other parts of the game.

More details on the Island Sanctuaries will come in Part Two of the Live Letter, which will likely be broadcast shortly before Patch 6.2 goes live in late August. For now, fans are speculating on how big the island will be, what kinds of critters they can find, and are generally excited about this feature coming to the game.