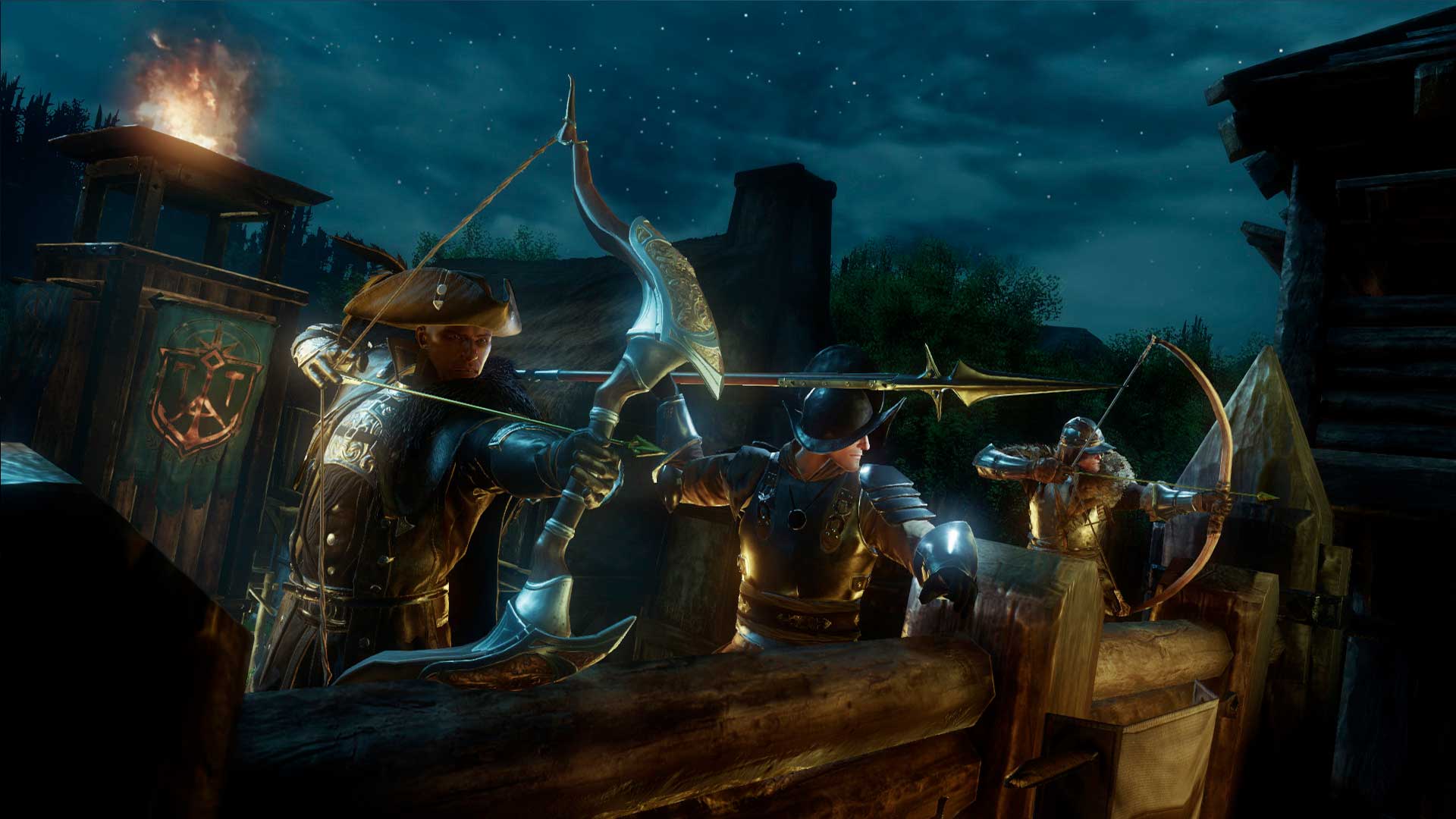 Each expedition is unique in both thematic elements and gameplay mechanics, ensuring that players will be able to progress through unique pieces of content, even when they’re not moving and leveling through the vastly different portions of the open world of Aeternum. In short, Expeditions are meant to provide players with a change of pace from open world content.

Expeditions will require a ton of teamwork. The instances will test players through various puzzles, as well as some of the most challenging boss encounters New World has to offer. Here’s everything you need to know about Expeditions in New World, and how you can conquer some of the game’s most difficult pieces of content.

Expeditions are designed for balanced parties of five. The average layout for a party attempting one of these instances is going to consist of one tank, one healer, and three DPS players—a similar party makeup for many other MMO games.

Expeditions can also be attempted with fewer players. Three is another common number if you’re looking to attempt an instance, but you’ll have to be slightly above the level curve if you’re going to successfully complete an Expedition with fewer players than the usual five intended.

There are currently just two expeditions to play through in the New World beta—the Amrine Expedition and the Garden of Genesis. The Amrine Expedition is an early-game Expedition meant for newer players who are looking to get an introduction to the basic mechanics of Expeditions. It is available to players starting at level 25. This Expedition will task players with heading into an abandoned dig site to search for a missing archaeologist named Simon Grey. Inside, they’ll find sources of ancient technology that could lead them towards the discovery of the archaeologist and his team.

The Garden of Genesis is an endgame Expedition where players will delve into the home of the Angry Earth in Edengrove. They’ll deal with a mysterious Blight that’s infected the Garden, dispose of it, and work towards restoring the natural order of the Garden of Genesis.

Since the Garden of Genesis is meant for max-level players, it will serve as one of the more difficult pieces of content that New World has to offer. Players can expect tougher boss fights, puzzles, and mini-bosses within this particular instance.