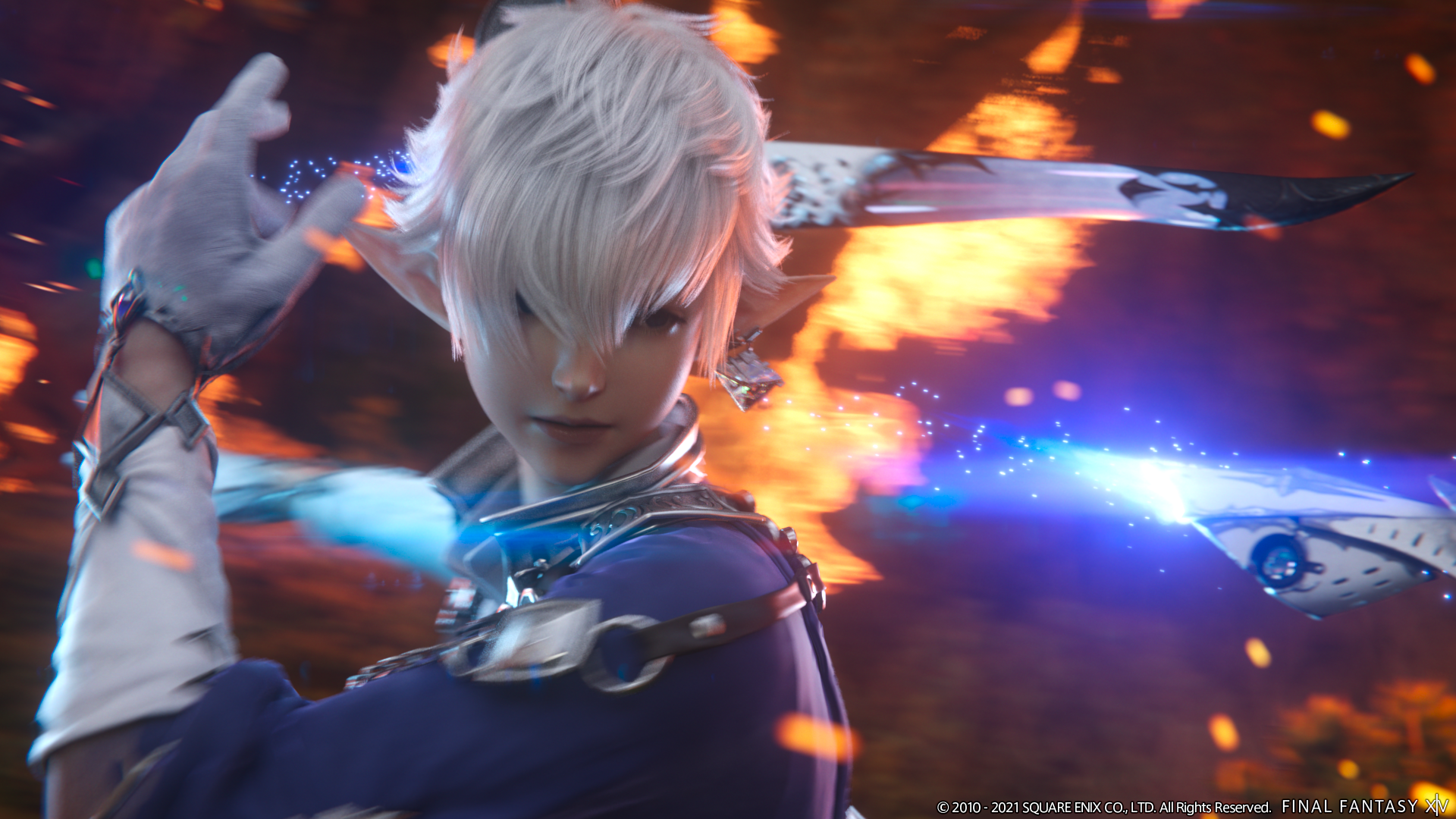 There are many issues that can prevent players from entering their favorite game or having a good experience. Final Fantasy XIV is no exception, but not all of its issues have negative impacts.

If you don’t know the name of all your characters by heart, this can prevent you from choosing the right one. But outside of this disadvantage, it doesn’t change much.

This error can pop up at any time and it doesn’t mean there’s an issue with your home network. It’s related to the servers and is on Square Enix’s end.

It can happen especially during busy hours when a massive number of players flood the servers to try to log in. That’s often the case when a major patch of content is introduced, such as a new expansion.

But even if you get this error when logging in, you’ll be able to click on your character and enter the World. Since the error mostly appears when the servers are overloaded, however, there’s a chance you’ll have to wait a long time in a queue to enter your character’s world and enjoy the game.