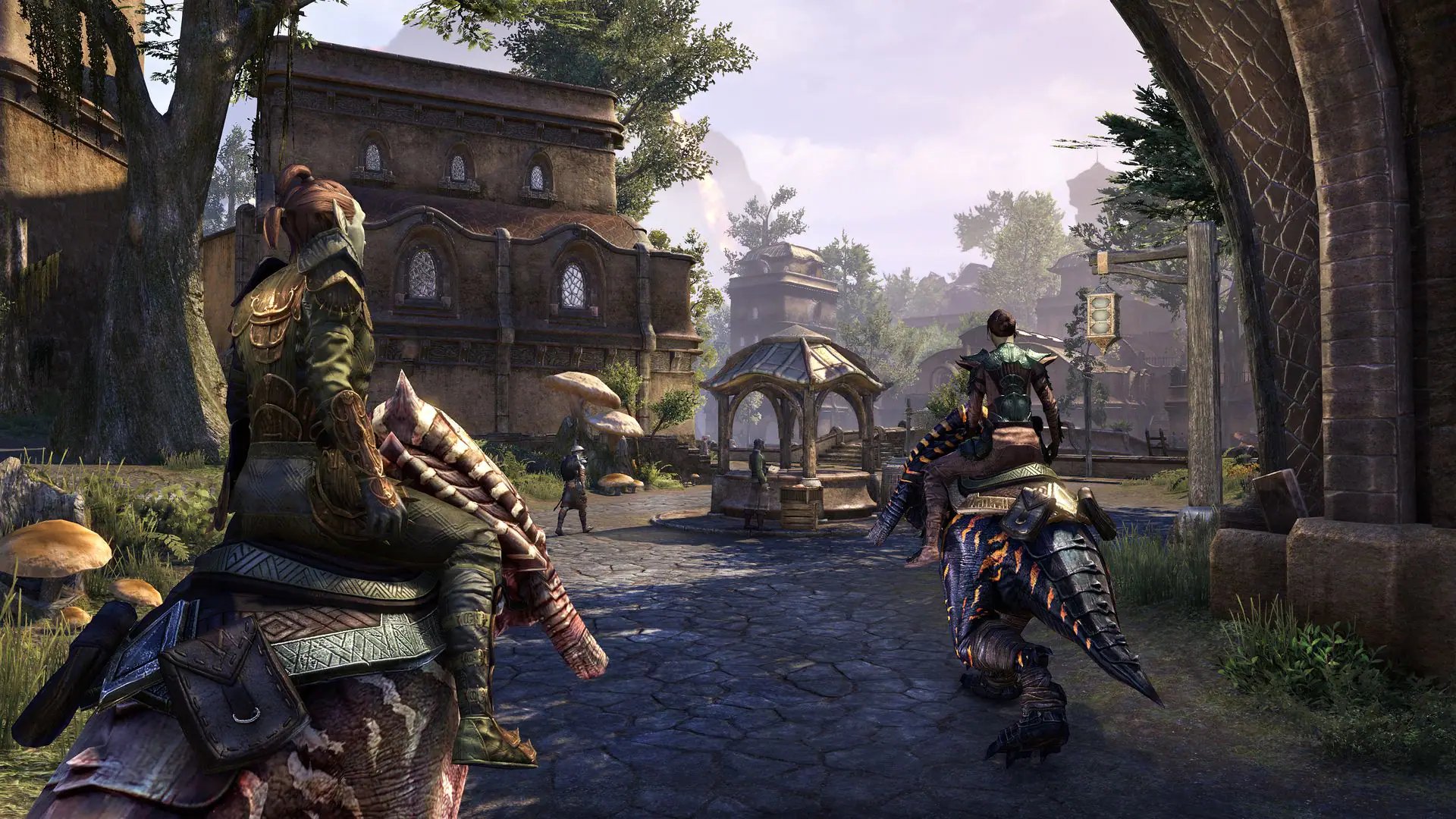 All The Elder Scrolls Online players can now dive into Vvardenfell free of charge. The game’s first DLC, Morrowind, is available to all players starting today, allowing them to experience the story and the Vvardenfell location at will. The offer does not include the Warden class, however.

With the Morrowind DLC, all players can head to Vvardenfell and explore Vivec City, the Ashlands, and other zones the map offers. The zone’s main quest has important implications for the story, which culminated in expansions that launched after Morrowind was released in June 2017. To kick off the quest, players will investigate the disappearance of Vivec’s powers. The Warrior Poet is one-third of the Morrowind’s Tribunal gods (alongside Almalexia and Sotha Sil), and the loss of his powers has deep implications for the story.

In addition to Morrowind‘s main story, players can participate in a series of side missions and activities. This includes the Halls of Fabrication Trial, Ashlander daily quests, and the possibility of obtaining two popular item sets: the War Maiden set for Magicka-based characters and the Warrior-Poet set for tanks. Though non-Morrowind owners could purchase them from Guild Stores all over Tamriel, players can now farm those overland sets, making them far more accessible.

Though Vvardenfell should be accessible to all players from the map, the Morrowind DLC will also be available for free from the Crown Store if players can’t enter the area from the menu.

Morrowind became free for all players exactly two months before the release of ESO‘s upcoming High Isle expansion, scheduled for June 6. The new expansion will bring players to the Bretons and come with its own storyline and location. The High Isle introductory quest will also be available in Vvardenfell in the future.