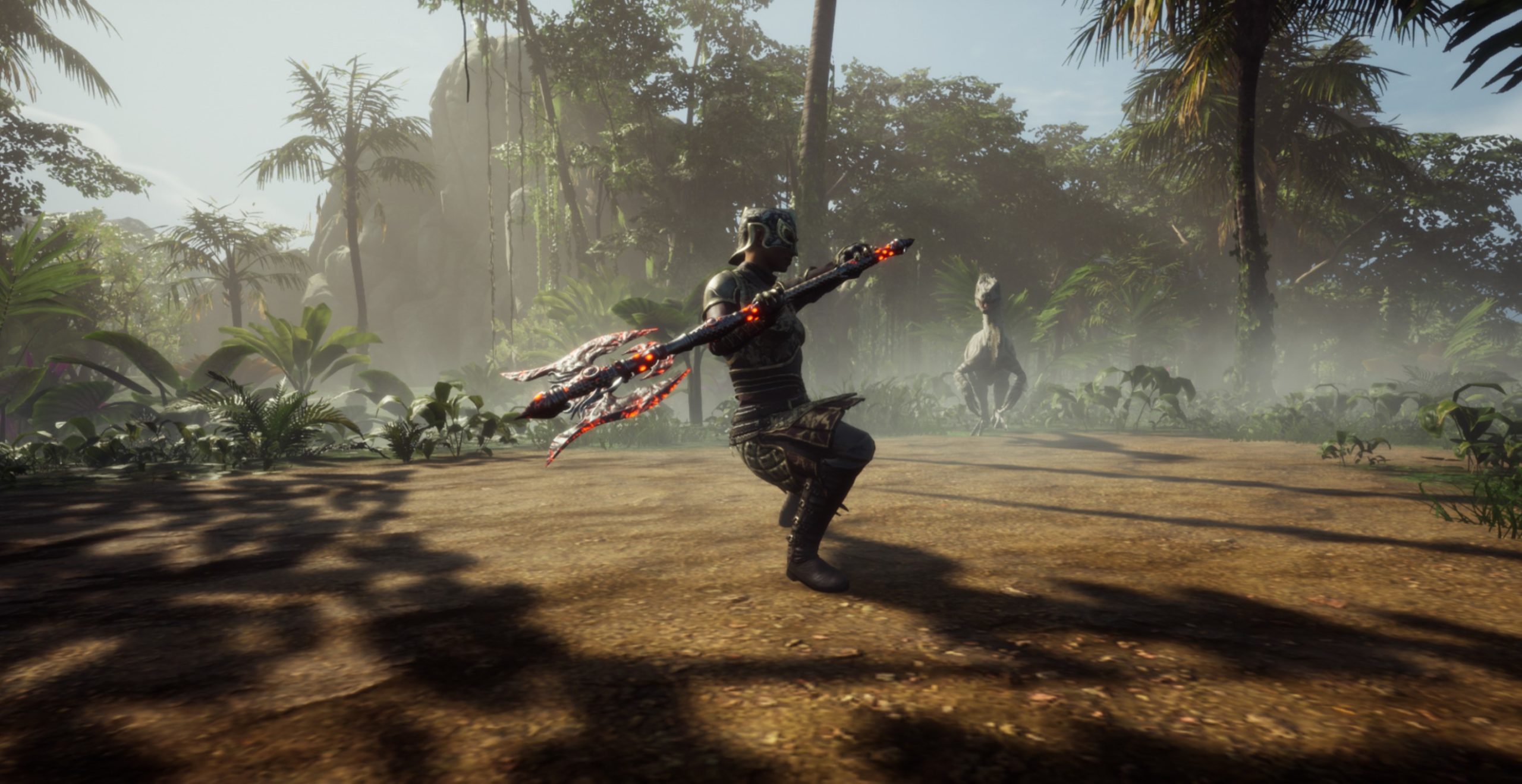 Weapons are some of the most iconic pieces of gear you can acquire in Ashes of Creation. With unique design elements and even more unique gameplay elements, each weapon plays an integral part in the way your class, archetype, and overall gameplay experience play out. With well over a dozen types of weapon types to choose from and countless combinations to explore, players will be able to customize their gear extensively in Ashes.

Although specific weapon types will vary in strength depending on the actual weapon you have equipped, some of them will certainly stand out throughout the game’s lifecycle. With that in mind, here are some of the most versatile and generally strong weapon types you can find in Ashes of Creation.

Bows are going to be the go-to ranged weapon for players in Ashes of Creation, especially those who are playing the Ranger archetype. Though most of the weapons in the game are going to be of the melee variety, bows present a unique opportunity for players to equip a ranged weapon in their main hand. Similar to other MMO games like World of Warcraft Classic, there is a minimum range at which players can fire their bows, so be sure to keep your distance from targets, or else you won’t be able to strike them with any attacks.

You also want to be mindful of which weapon slot holds your bow. Rangers will find the most success with their bows equipped in their “Main Hand” slot as opposed to the “Ranged” slot, because your weapon’s auto attack will always default to the weapon in your “Main Hand” weapon slot.

A major factor of the mage archetype, the Spellbook is going to be the weapon of choice for many players looking to balance out their damage types and boost the amount of magic damage that they do with their spells. Normally, Spellbooks will provide a boost to your casting abilities and also double as a ranged weapon.

Polearms are unique in that they allow players to deal significant damage while still being able to keep their distance from enemies in melee range. Polearms allow players to strike enemies with an extremely wide-range cone that can hit many enemies at once with a sweeping attack. If you choose an archetype that allows you to rely upon mobility, polearms will be an excellent choice, considering they allow players to make the most of spacing and combo-stringing.

Swords are a very basic melee weapon that can be utilized by way of either a two-handed or one-handed variant. Dual wielding swords in Ashes of Creation is possible, just as dual-wielding maces and axes is a possible strategy as well. One-handed swords can also be equipped along with shields, allowing players to opt for the traditional “sword and board” technique that has become so synonymous with fighter archetypes in MMO games. Dual-wielding two-handed greatswords will not be an available option in Ashes of Creation, so apologies in advance to any Fury Warrior players from WoW.

The dagger is another weapon in Ashes of Creation compatible with dual-wielding, similar to swords, axes, and maces. It is primarily used by the Rogue archetype and has an incredibly high damage ceiling. Daggers are best known for their high potential and ability to string abilities together. The major difference between daggers and the rest of the one-handed melee weapon lineup is that while players are equipping daggers, they can expect to have more freedom over their in-combat movement thanks to the small size of their weapons.

The wand is another strong ranged weapon option in Ashes of Creation that will be primarily used by spellcasting archetypes. Many wands will passively boost your spellcasting throughput, similarly to how Spellbooks do. Wands also come standard with abilities themselves that can decimate targets from long range and vary in thematic elements depending on the one you have equipped. Try to combine a Wand in your ranged weapon slot with dual-wielded weapons in your two main hand slots in order to maximize your DPS.