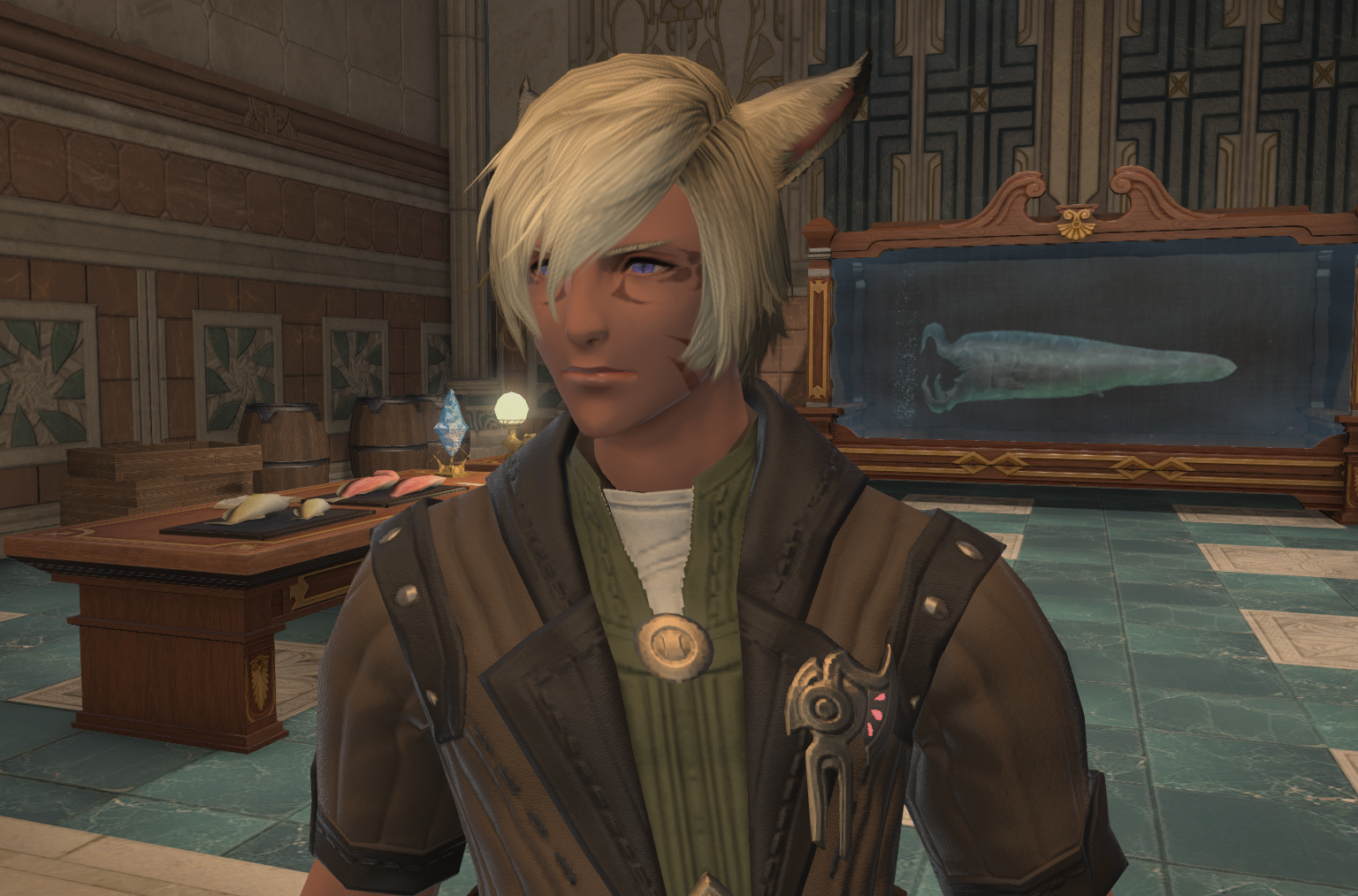 The busiest time of the year for crafters and gatherers has returned to Final Fantasy XIV. The Endwalker expansion added 10 more levels, new resources, and recipes to test out.

Fishers are in for a treat since their Spearfishing ability has gained a new mini-game and their abilities went through a rework. Although High Quality was mostly deleted from the game, Fishers can still hook “large” fish instead.

For Fishers, the fastest way to reach level 90 and gain XP is to unlock and complete Old Sharlayan’s levequests, as well as completing all of Aeterology’s Studium Delivery quests.

Here’s a guide to help you complete all of this in Endwalker.

Although levequests will be familiar to those who already got acquainted with the mechanic, Endwalker’s new delivery system, the Studium Deliveries, is a bit different.

Rather than being common to all Disciple of the Hand and Land jobs, they’re divided into five categories. Fisher is the only job that can progress in the Aetherology category.

It’s recommended to unlock them as soon as you can so that you can profit more from the XP you’ll earn through its quests. They’ll be available when you reach level 82 at X: 4.0, Y: 9.4 and have completed the quests Sound the Bell, School’s In, and Inscrutable Tastes.

Before guiding you through all the quests, you’ll have some things to keep track of. To maximize your XP gain, use boosts such as food and Manuals.

More importantly, don’t forget to activate your Collect ability before fishing (regular fish can’t be turned in, they must be Collectables). If you don’t find it, head to your Actions and Traits menu (default keybind is P) and drag it into your hotbar. Lastly, keep note of the highest collectability needed to earn more XP when turning them in.

Head to the west of the Labyrinthos area’s entrance, in the Unmoved Source Alpha. You’ll need to use Gold Salmon Roe as bait (sold in Old Sharlayan’s plaza). You should be good with 50 of them. It has a weak bite, so if you use Patience, don’t bother with Powerful Hookset. Only use Precision Hookset.

This fish is in The Great Runoff, around The Great Work Aetheryte of Thavnair. Buy the correct bait to the closest merchant and target medium bites, using only Powerful Hookset during Patience.

Head to the Camp Broken Glass in Garlemald. There, the closest merchant will once again sell the corresponding lure. Fish in the Eblan Thaw, west from the Camp. The Clams have a weak bite.

It’s in Ksiroda, the river flowing west and south of Palaka’s Stand Aetheryte. Since it’s a story quest, you won’t need to activate your Collect ability. It has a medium bite.

Head to Elpis and buy leech or salmon roe. Both baits work. The fish will have a medium bite. Once again, don’t forget to activate your Collect ability before starting to fish.

In Mare Lamentorum, head to the cave with an entrance located at X: 21.9, Y: 29.9. You can easily enter by flying, but otherwise, you’ll have to take the closest bridge and find your way to it. No specific bait is required, but you can use Grey Worm. Although the quest doesn’t specify how many are required, you only need one to redeem it.

Levequests reset every 12 hours, and in Old Sharlayan, the quests don’t seem to change every day in Patch 6.0. So if you want to earn a lot of XP without going through that process in a daily manner, you can get a bunch of those fish and keep them to redeem them after the resets.

Ocean fishing remains a good way to earn fast XP, even from level 80 to 90. If you enjoy ocean fishing more than farming levequests, you can opt for ocean fishing. With a Manual buff active, it’ll get you to level 90 in no time.

Studium Deliveries, on the other hand, will be useful even after reaching level 90, so it’s still recommended to complete those quests when reaching the level required.