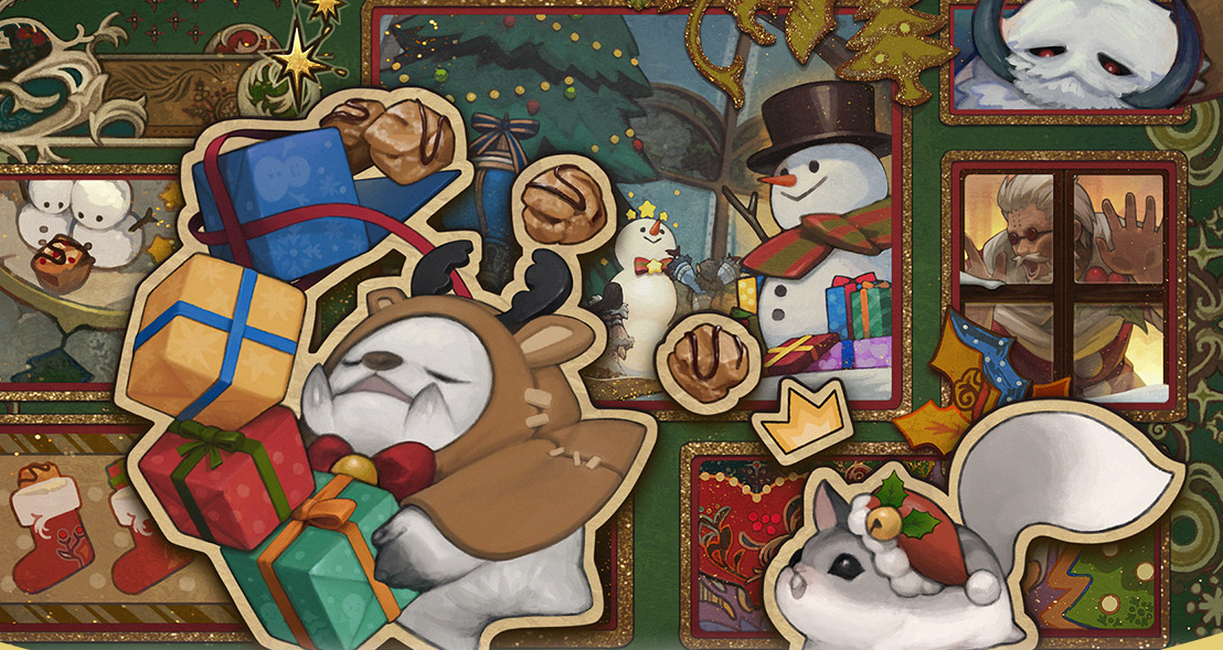 A ton of new content has been introduced to Final Fantasy XIV with Patch 6.0, adding the latest expansion Endwalker on Dec. 7. The developers haven’t forgotten about seasonal events, though.

The holiday season will return in the MMO game with the 2021 Starlight Celebration event, offering some cute snowy items to collect. The event will kick off on Dec. 16 and end on Dec. 31 at 8:59am CT, not long before New Year’s Eve, giving players two weeks to complete its content.

The event will see the return of seasonal items from its previous iterations, as well as the addition of two cute minions—Rudy and the Squirrel Emperor—and a housing decoration.

Last year, the event offered a snowman mount as a reward for completing the quest. In 2017, it introduced the Starlight Bear mount. It’s unclear if they’ll be among the items to return this year, though.

Players will be able to start the event quest called A Very Yeti Starlight by speaking to Amh Garanjy in Old Gridania, at X: 10.2, Y: 9.4.

The only requirement to begin the quest is to have reached at least level 15, which should open it up to most players, including free trial users.

Usually, the event consists of a short mission to accomplish in the form of a repeatable FATE. The completion of the quest will reward players with both new minions and the decoration item.