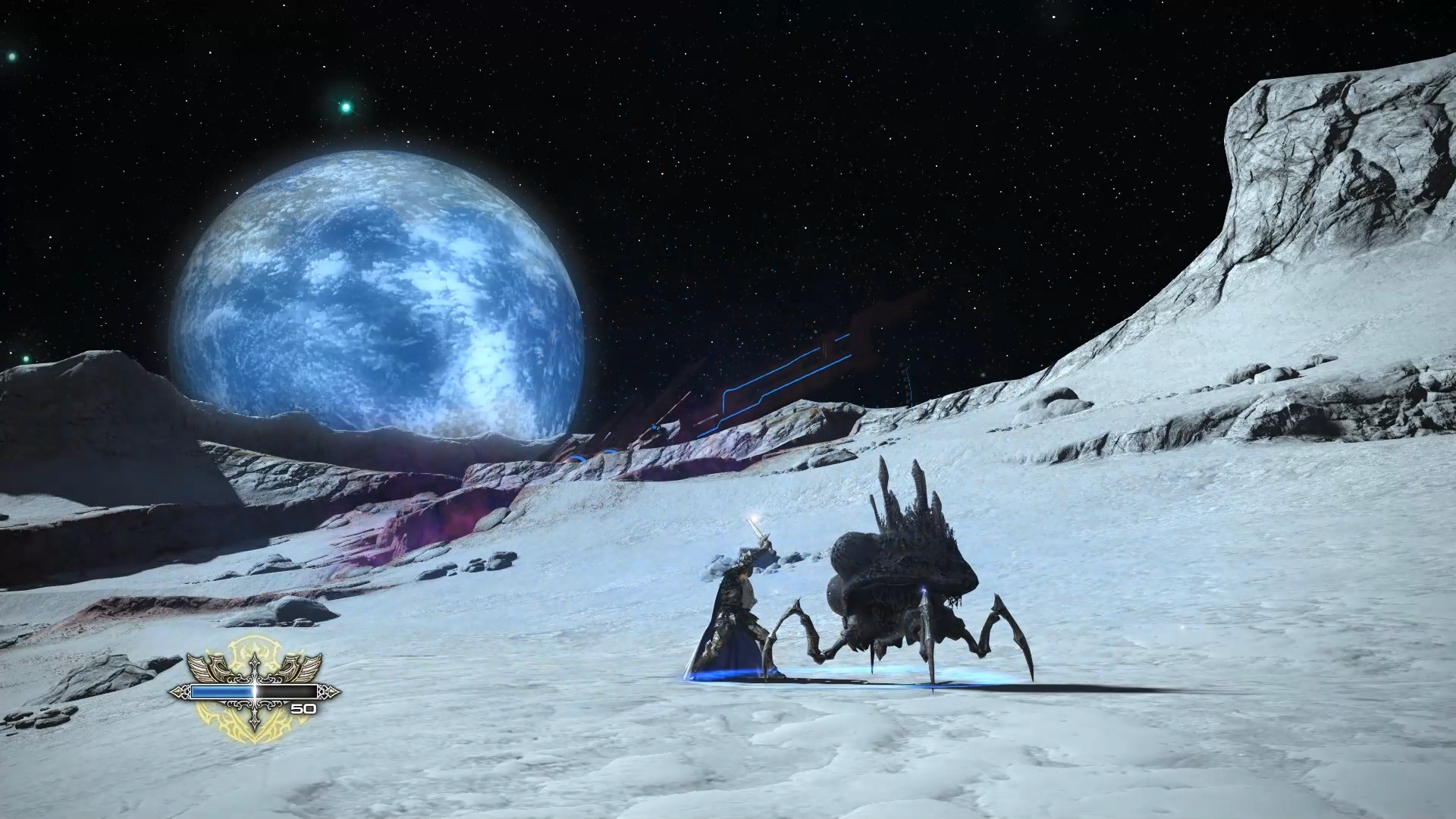 Square Enix developers offered the fans tons of information about Final Fantasy XIV‘s next expansion Endwalker in its latest Live letter from the producer show.

They were all focused on the job changes coming alongside the expansion, as well as showing the rotation of both upcoming classes, Sage and Reaper. But they also showed a good amount of new areas coming with Endwalker in a job changes trailer showing all new rotations for FF XIV classes.

The fans got a sneak peek of many different areas such as the Moon, a variety of Thavnair locations, and a strange place in a cold land featuring modern cars.

Those last areas garnered much attention from the fans, who are already sharing theories on how the players would be able to travel to other universes, or maybe to other Final Fantasy game’ universes.

Here are all the areas showed in the job changes trailer.

On top of revealing Sage and Reaper rotations, this trailer also showed off some new abilities and reworks for other existing classes. The fans saw, for example, the Summoner getting Primal summonings such as Garuda and Titan, a new AoE heal ability for the White Mage, and other changes.

A lot of changes can be expected for every single class, as the developer sought to “equalize” the rotation timings of every class, according to producer Naoki Yoshida, setting most of them to 60 and 120 seconds, except for classes like the Black Mage and Summoner.