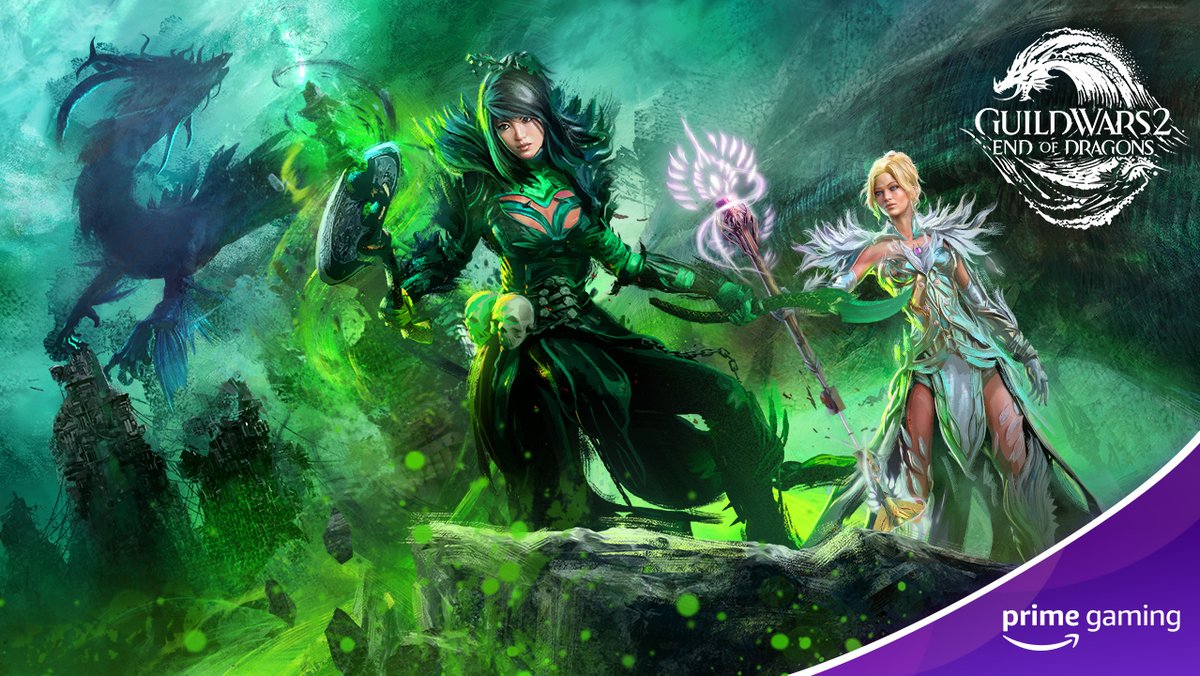 Guild Wars 2 is gearing up to release its next DLC End of Dragons, and in doing so, are giving as many players as possible the chance to try out their world with Prime Gaming.

Prime Gaming members can now redeem themselves a gift package for free including the Core Edition or the game, a set of armor based on their character’s profession, an 18 Slot Mithril Box, and four Heroic Boosters.

The Core edition of Guild Wars 2 includes everything available in the free version along with no restrictions. It doesn’t have the additions that were made in the Heart of Thorns of Path of Fire DLC packs though, these will need to be purchased at a later date if players choose to continue.

This edition of the game will give new players a fantastic starting point to try the game out for themselves and the extra cosmetic and bonus items also included in this promotion will help to make this even better.