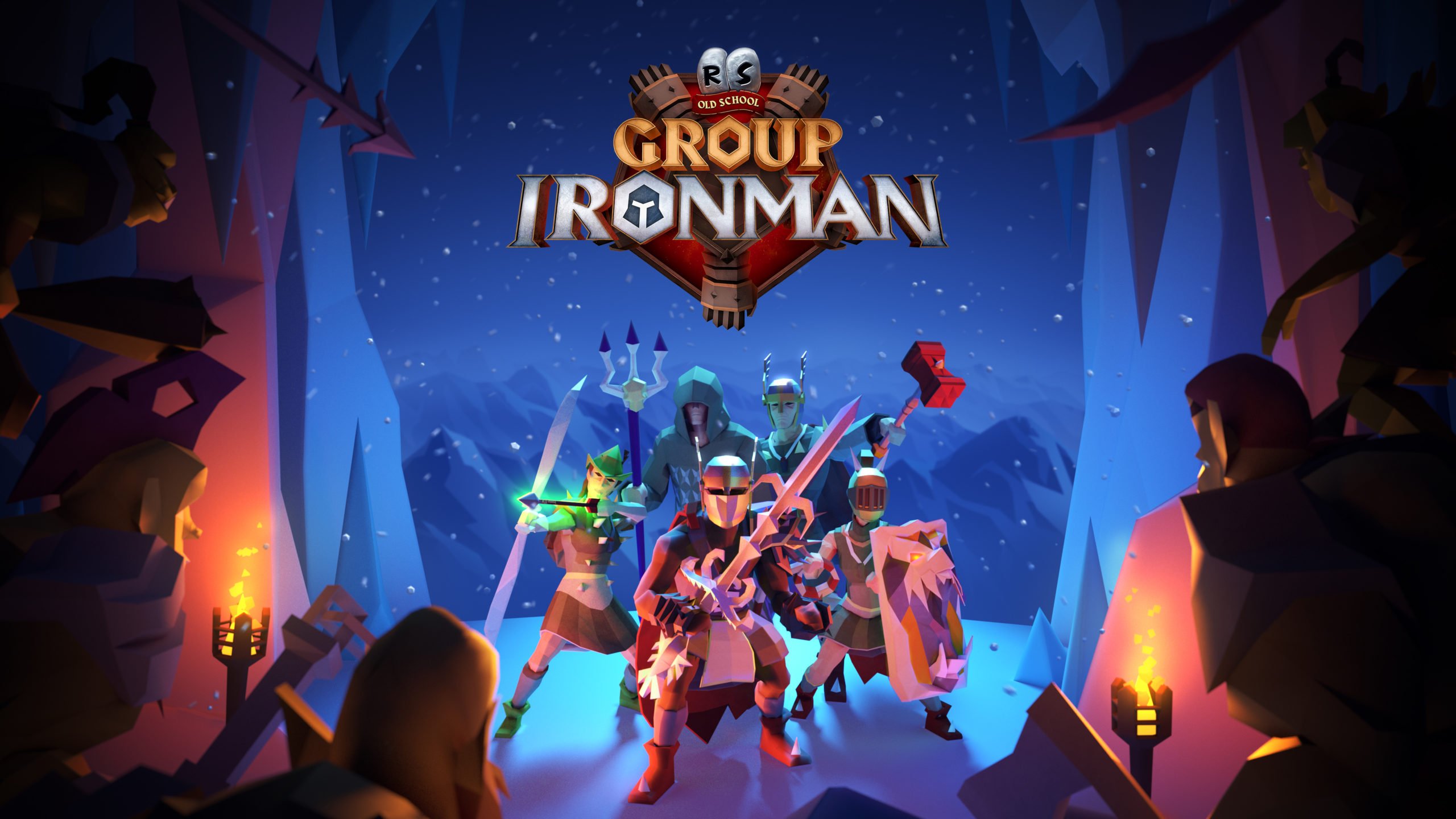 Old School RuneScape fans have been treated with the first major mode coming to the game in more than five years as Group Ironman joined the game earlier today.

One of the game’s most popular modes, Ironman, can now be played with friends thanks to this new mode making the system slightly easier, while still offering a true Ironman experience.

Ironman is a unique RuneScape mode that restricts players from trading items, thus forcing them to earn and craft for themselves. The mode has been expanded upon introducing Hardcore Ironman, where players will have to restart from the beginning each time they are killed.

This new Group Ironman mode will function the same as regular Ironman but with players able to group together from two to five players. In this mode, those in the group can trade and share storage with one another, as well as visit each other’s owned houses.

There will be leaderboard positions up for grabs so that groups of players can prove they have the superior team or Ironmen in the game. As you’d expect, those in group Ironman will have a unique icon that distinguishes them from regular Ironman players.

Along with this mode, a new island has been added to the game called The Node, which will act as a tutorial location to give players the ropes of Group Ironman. To get here you’ll need to speak to the Iron Tutor on tutorial island and select the Group Ironman game mode. This new island is where you’ll forge groups.