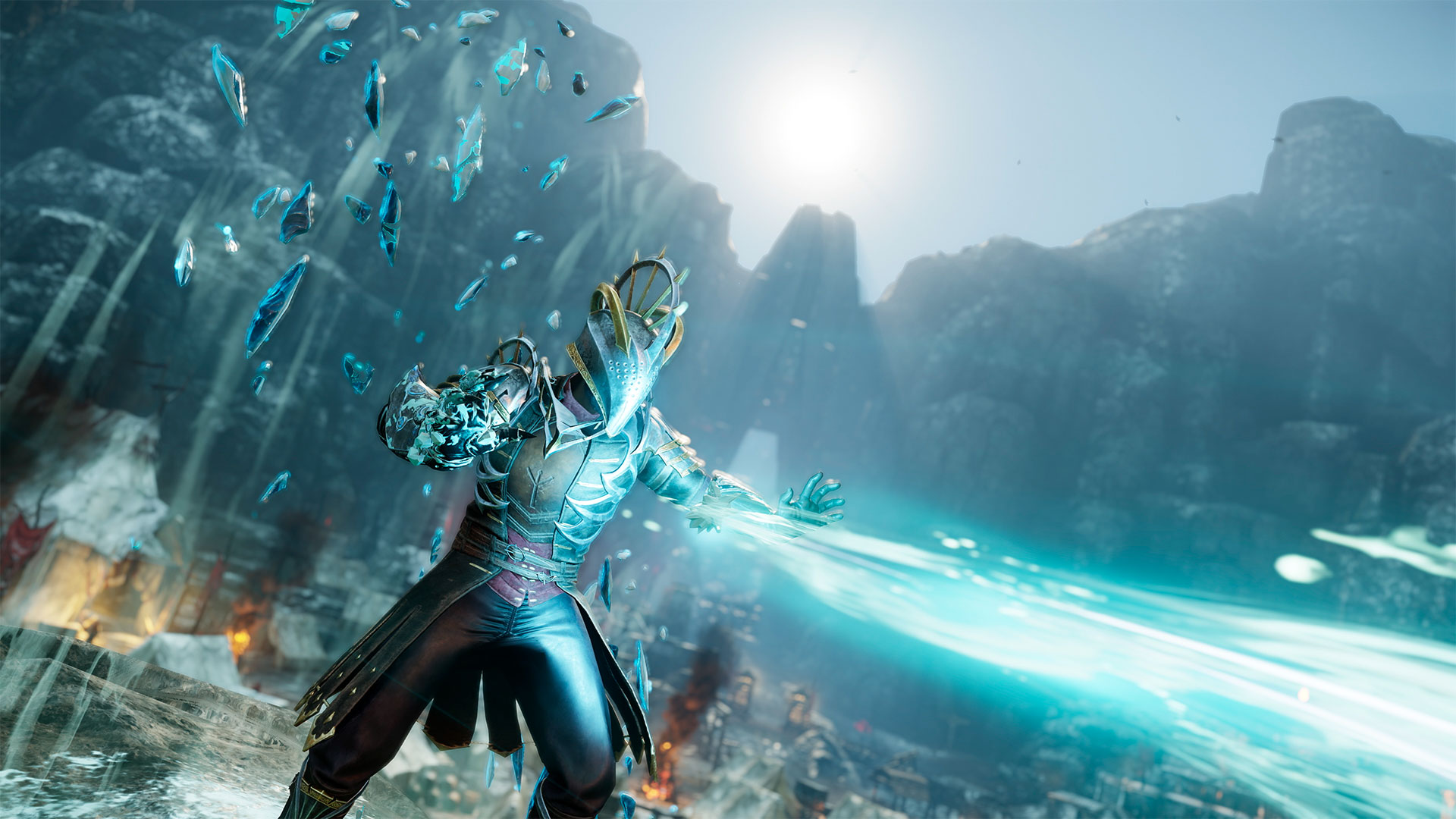 New World is a game that heavily focuses on combat both PvP and PvE, and as you’d imagine, the ability to become invincible within the world would be extremely powerful.

As demonstrated by one YouTuber, there is an exploit present in the game that can help players achieve just that. And unfortunately, it’s very simple to use.

YouTuber Kona shared their experience with this exploit while urging Amazon to patch it out immediately. All players need to do to achieve invincibility is play the game in windowed mode and use their mouse to drag the window. While holding the window the game will make the player invincible to damage.

While they may not take damage during this time, upon letting go they will receive all the damage that was accumulated while they were using this exploit. Even with this being the case, there are a few situations where it could be worth taking advantage of.

Obviously, this is a massive problem from all aspects of the game especially PvP modes. It could be taken advantage of to remain alive while other players arrive to back up a lone soldier who can then be revived.

Being that it is such a massive and potentially game-breaking issue, Amazon will likely implement a patch fixing this in the future. Hopefully, for the sake of players, this fix comes sooner rather than later.