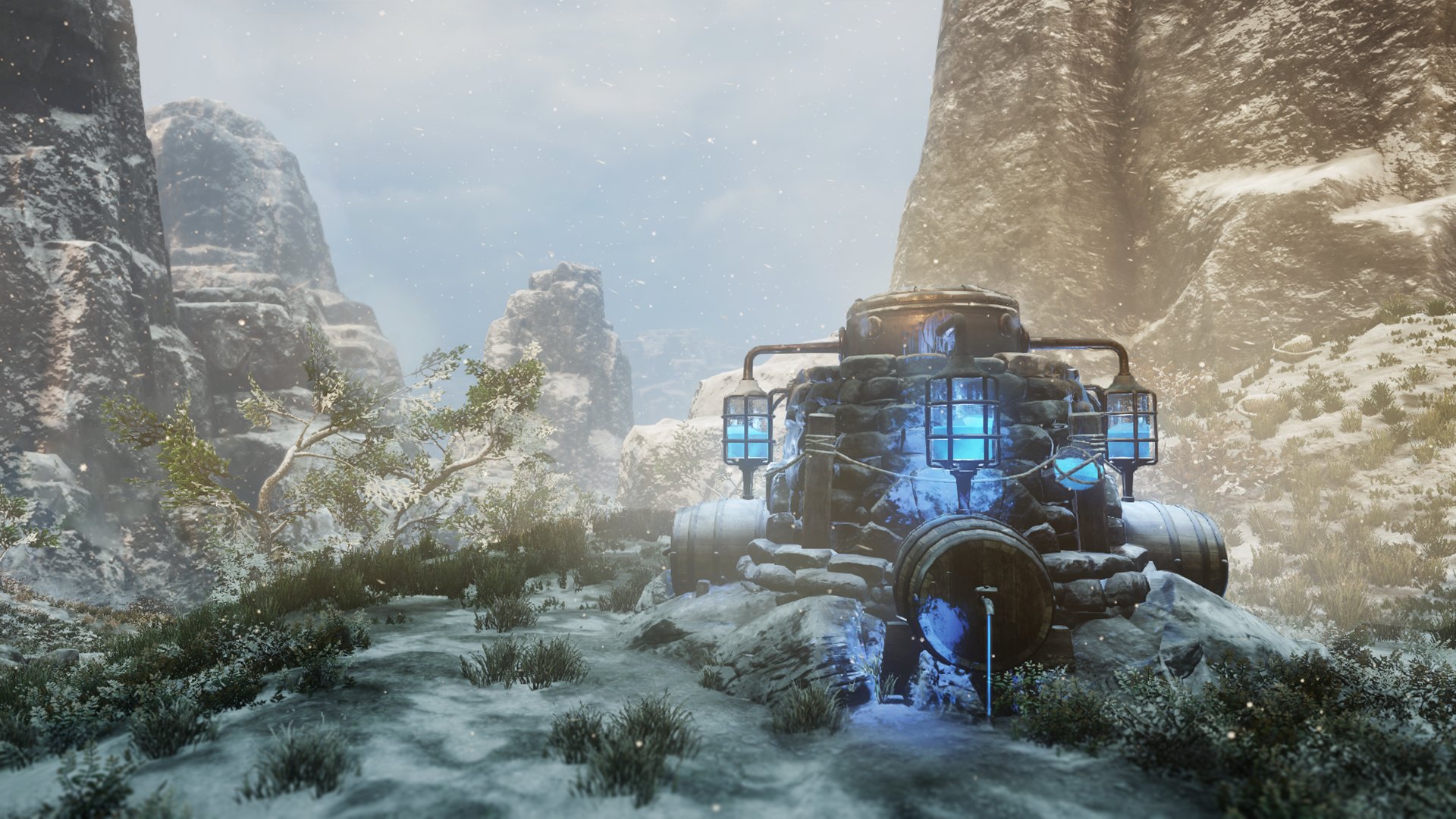 New World has received plenty of criticism since its launch late in September, but one thing that has remained a heated issue for players has been mobility around the world of Aeternum.

With no mounts or vehicles, the only way to travel around the world, aside from on foot, is by using fast travel points. But these come at a cost, and in some circumstances that is too much to bear.

Fast traveling in New World takes Azoth to use. This resource can be earned by killing mobs, finishing quests, and a few other means, but there is a cap to how much you can have at one time. The cost for traveling is also influenced by distance, weight, and which faction owns the territory.

Given these circumstances, players have aired their grievances about this system, with one post claiming that the Azoth cap is taking away from their drive and overall experience playing the game.

“In order to save on Azoth, I usually end up running to most places. I am not lazy, I am tired of spending a ginormous chunk of my playtime running or stressing about how much Azoth I have,” Reddit user Shylo wrote.

“In a game without mounts, fast traveling should not be this expensive… the cap on Azoth needs to be raised or the cost of travel needs to be lowered. I logged on this morning, looked at my Azoth, and logged out.”

This sentiment was echoed by many other players in the responses. They condemned the high cost that it takes to travel between locations, and how this is made more difficult in worlds dominated by different factions.

Azoth and fast traveling seem to be hot button issues for the remaining New World player base, and something that Amazon may want to address to keep players returning to the game. So far the New World team has been effective in listening to community feedback and making changes accordingly, so perhaps there is hope of adjustments being made in the future.

For now, players will need to continue with the current fast travel system, using their Azoth where necessary and traveling on foot elsewhere.