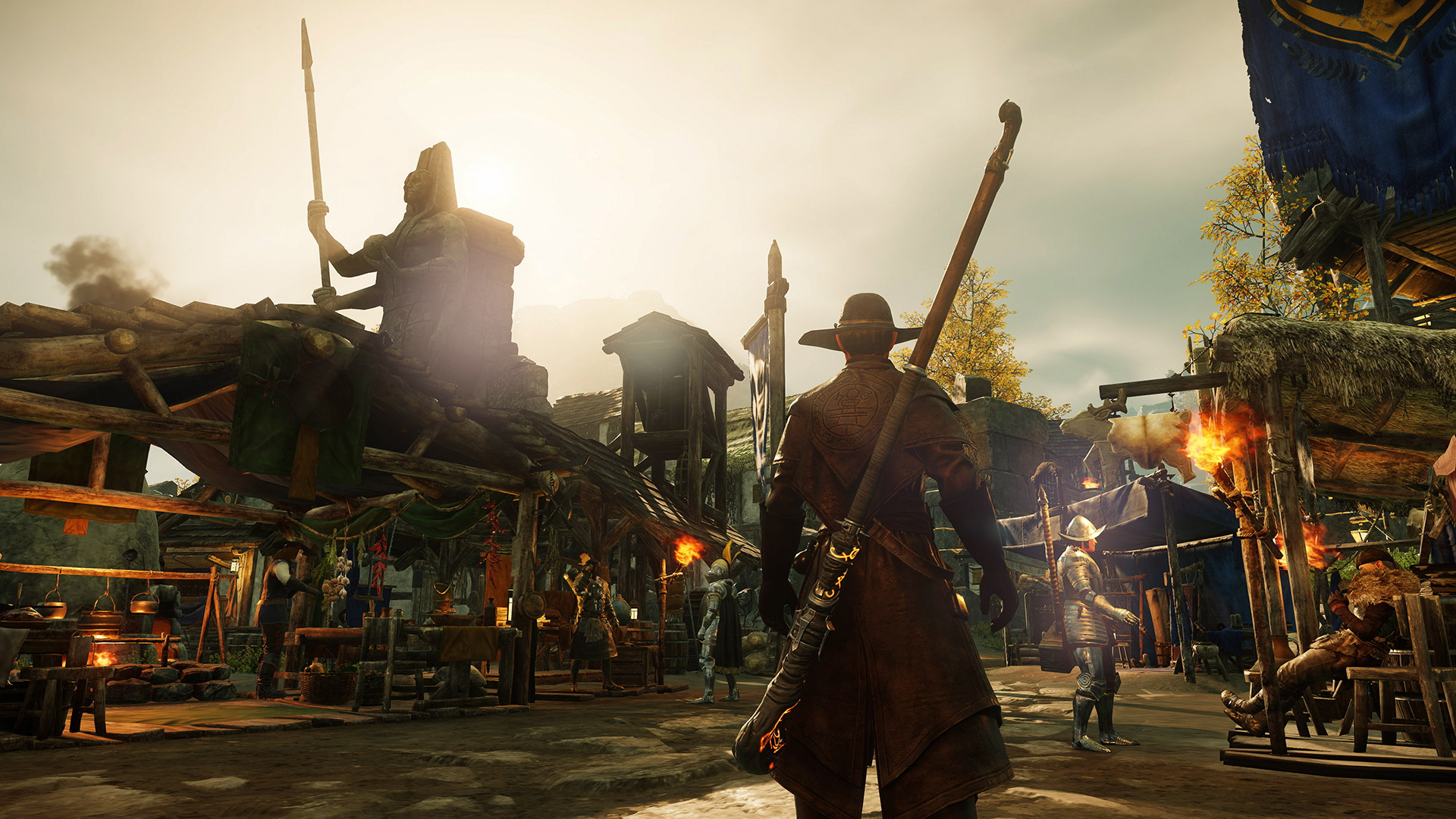 Since New World’s launch, some players have been asking for different quality of life features to be implemented into the game. One of these is the addition of a minimap.

While Amazon hasn’t shared any plans to add an official minimap to the game, like with other MMOs the community has gone ahead and forged their own addons. One New World player shared their own minimap addon that fits perfectly amongst the game’s UI.

In a clip shared to Reddit, we can see the addon in action and it works perfectly to show players nearby locations, missions, and other features that traditionally aren’t accessible without opening the entire map.

Furthermore, it seems when a player enters a town with this minimap active it will zoom in on the city showing the player all the different amenities that are available in the town and where they can be found. This zoom has been a highly requested feature for the regular map as often it can be difficult to find different crafting tables at first glance.

Right now, it isn’t clear what Amazon’s stance on addons is or whether users who take advantage of them will face consequences.