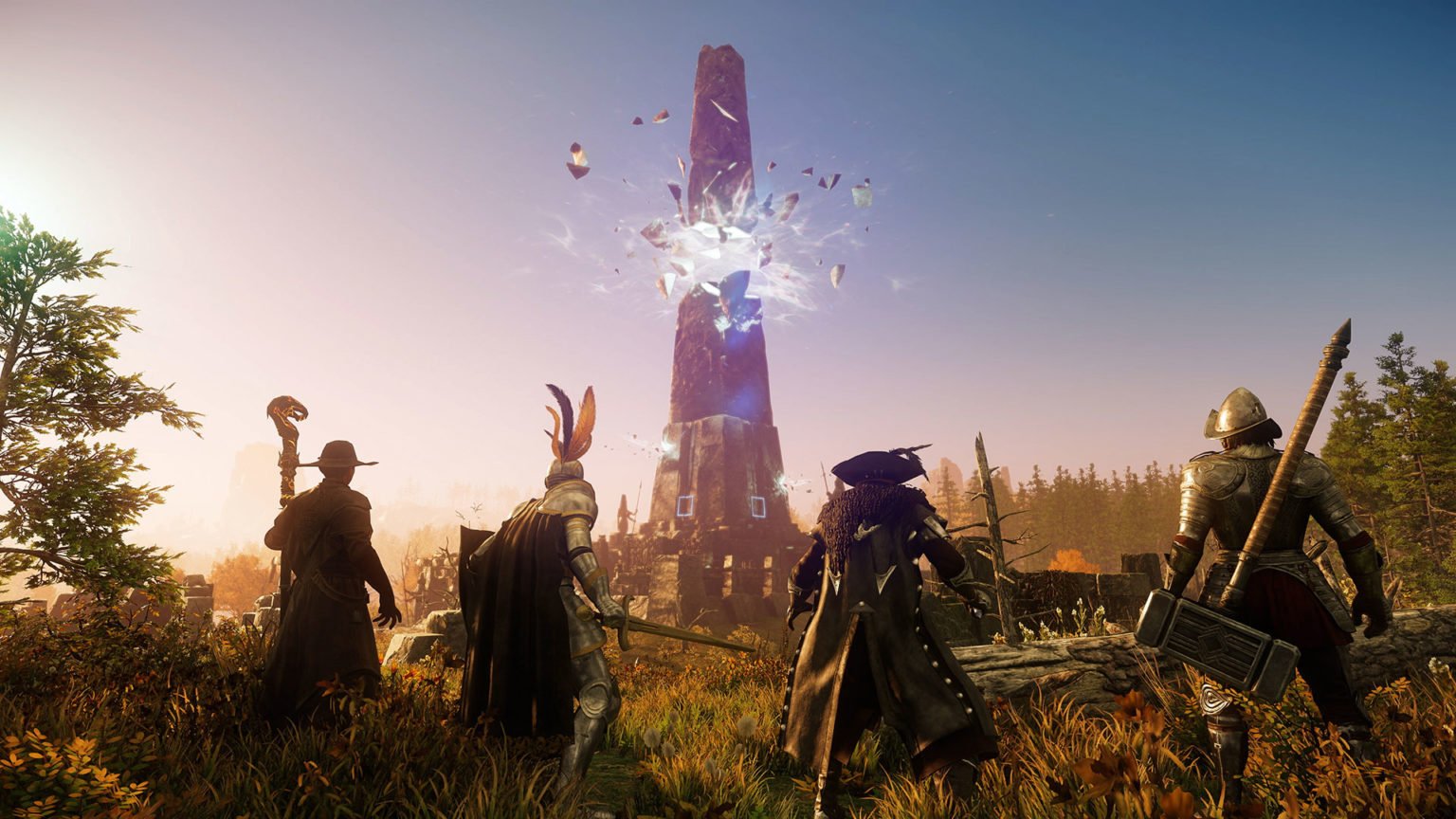 The much-anticipated launch of New World is finally being rolled out worldwide and fans have flocked to the game in massive amounts, topping the charts at over 600,000 concurrent players within the first few hours of the game’s launch.

At time of writing, Steam’s game stats show that New World is at 660,981 current players, which is just below the long-standing CS:GO in terms of today’s player count. New World is beating other Steam games, though, such as Dota 2, Apex Legends, and PUBG.

The queues for certain New World servers have been long, especially if a popular streamer has decided to join that server, but they’ve been moving fairly quickly. As the servers even out, the game could have even more concurrent players on Steam.

Some players are reporting queues of over 15,000 people. There are multiple errors that some players are getting, too. For the most part, though, people can re-queue and get into a server in a short amount of time. Depending on the server, queue times could be five minutes or five hours.

Amazon’s newest MMO had two successful beta periods and launched today worldwide in a staggered release, which worked out well for most people. There were still some errors while waiting in queue and some crashes once people got into the game, but for the most part, this was a relatively smooth launch for New World.