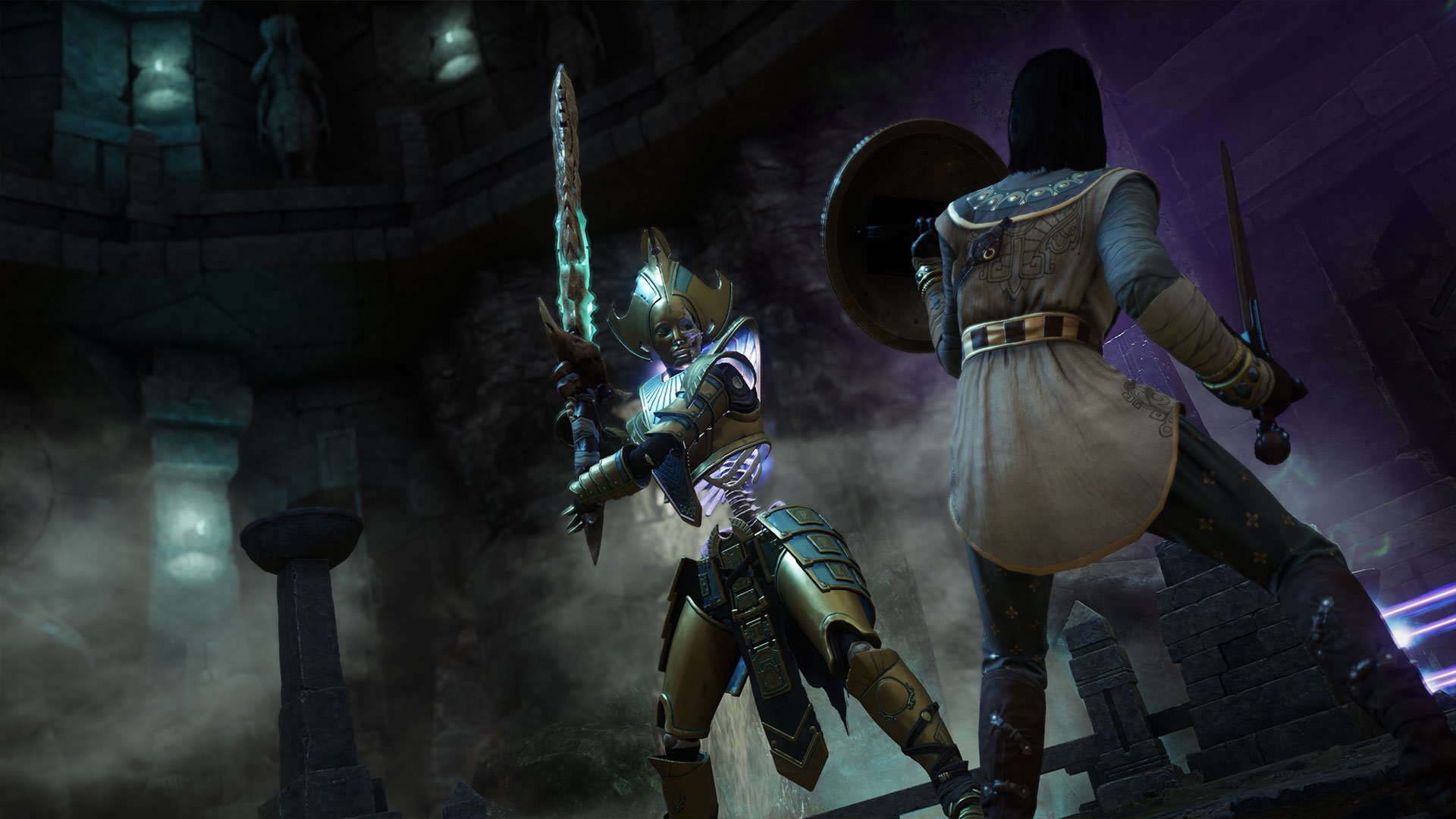 The devs have finally knuckled down on coin selling in Patch 1.0.5, banning and suspending accounts, while adding restrictions to deter and prevent sellers in the future. They’ve also fixed a game-breaking exploit that was allowing players to duplicate gold and items, putting an end to the short-lived fiasco.

Life Staff’s Orb of Protection has also received some much-needed changes. Outpost Rush has been tinkered and touched up. And a long list of bugs, from repair kits to Trading Posts, have been fixed.