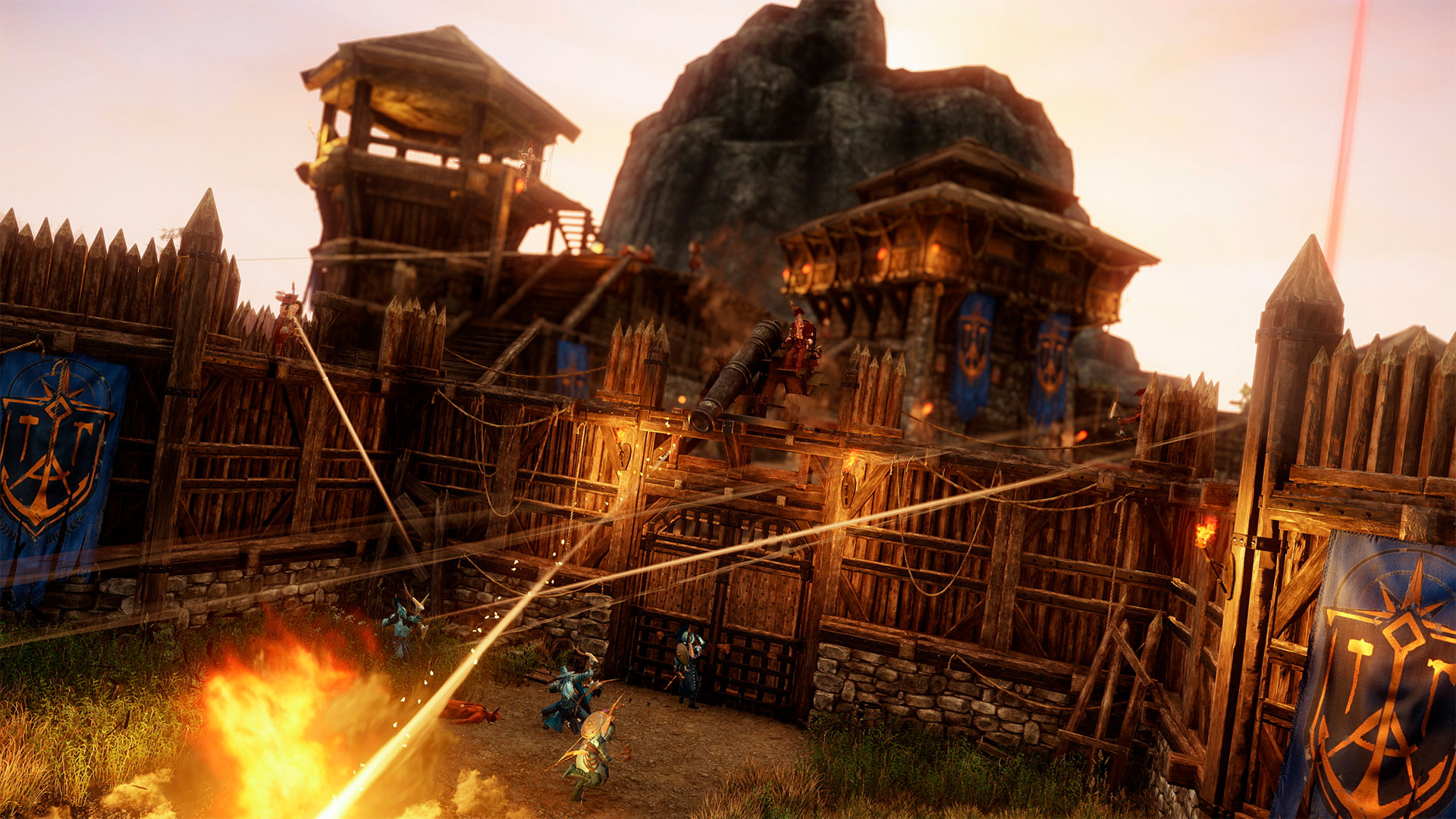 New World is set to implement Patch 1.0.4 later today, and to the joy of players, it will bring the return of two desired features to the game.

This patch will not only give players the option to transfer servers once again but also the ability to play the endgame PvP mode Outpost Rush, which was disabled shortly after the game’s launch.

Both of these features were disabled for similar reasons, bugs, and exploits. For Outpost Rush, there were issues leaving players stuck between instances and unable to play the game at all. When server transfers went live during the last patch, some players were able to take advantage of a bug to exploit the game duplicating gold.

Both of these features will begin rolling out when downtime is complete at 4am CT. Server transfers will be enabled first in US West while Outpost Rush will go live first in South America before being rolled out incrementally to other regions over the day.

Other changes implemented in Patch 1.0.4 include Everfall’s starting beach being removed from the game so that players have a greater chance of starting at the same location as their friends. Fixes to the House taxing system and increases to the Faction token cap are also included.

There were also a bunch of bug fixes that should help out with game stability and other issues players have encountered during their time adventuring Aeternum. You can check out the full patch notes on the official New World forum here.