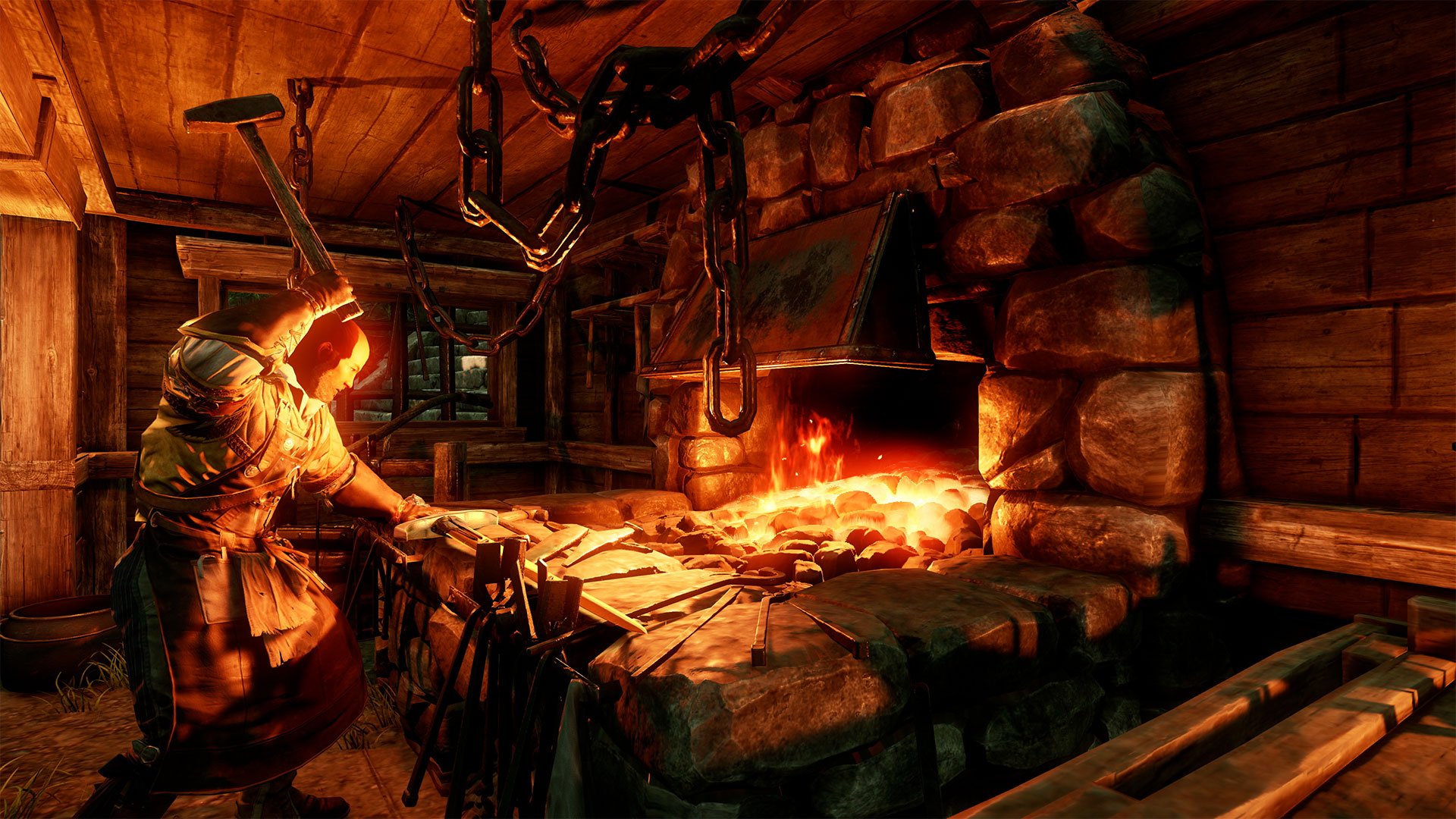 New World is preparing to implement its latest patch 1.0.3 later today and along with the highly anticipated server transfers being implemented at a stage after downtime, there are plenty of bug fixes and even some free goodies for players.

The biggest addition in Patch 1.0.3 is the server transfers, which were promised to remedy the server issues that players encountered during launch. Yesterday, the team shared some details about these transfers, but now we have a clearer indication of when they will go live.

According to the patch notes, server transfers will be rolled out incrementally to servers once the team has confirmed that the new patches framework is solid. At this stage, the option will first come to players in Utopia in the AP Southeast region. Once they have confirmed that the system is working successfully, it will begin becoming more broadly available.

Because of the delay, players will receive a pair of in-game rewards for free. These are the title “The Stoic” and the “Waiting” emote. You can find these in the usual in-game tabs.

There were a bunch of small UI fixes and bugs implemented in this patch also. These remedied a bunch of known problems including the exiting instance bug that had caused players to become stuck outside the map for days. If this problem still persists, the team suggests players contact support immediately.

Other bugs that were fixed included the T4 and T5 Azoth Staff issues that weren’t allowing players to close portals, the annoying abandoning event banner, and the Rajah spawning issue.

The patch is set to go live after downtime in just a few hours, so if you’ve been eagerly awaiting the opportunity to server transfer, the time may be coming very soon.