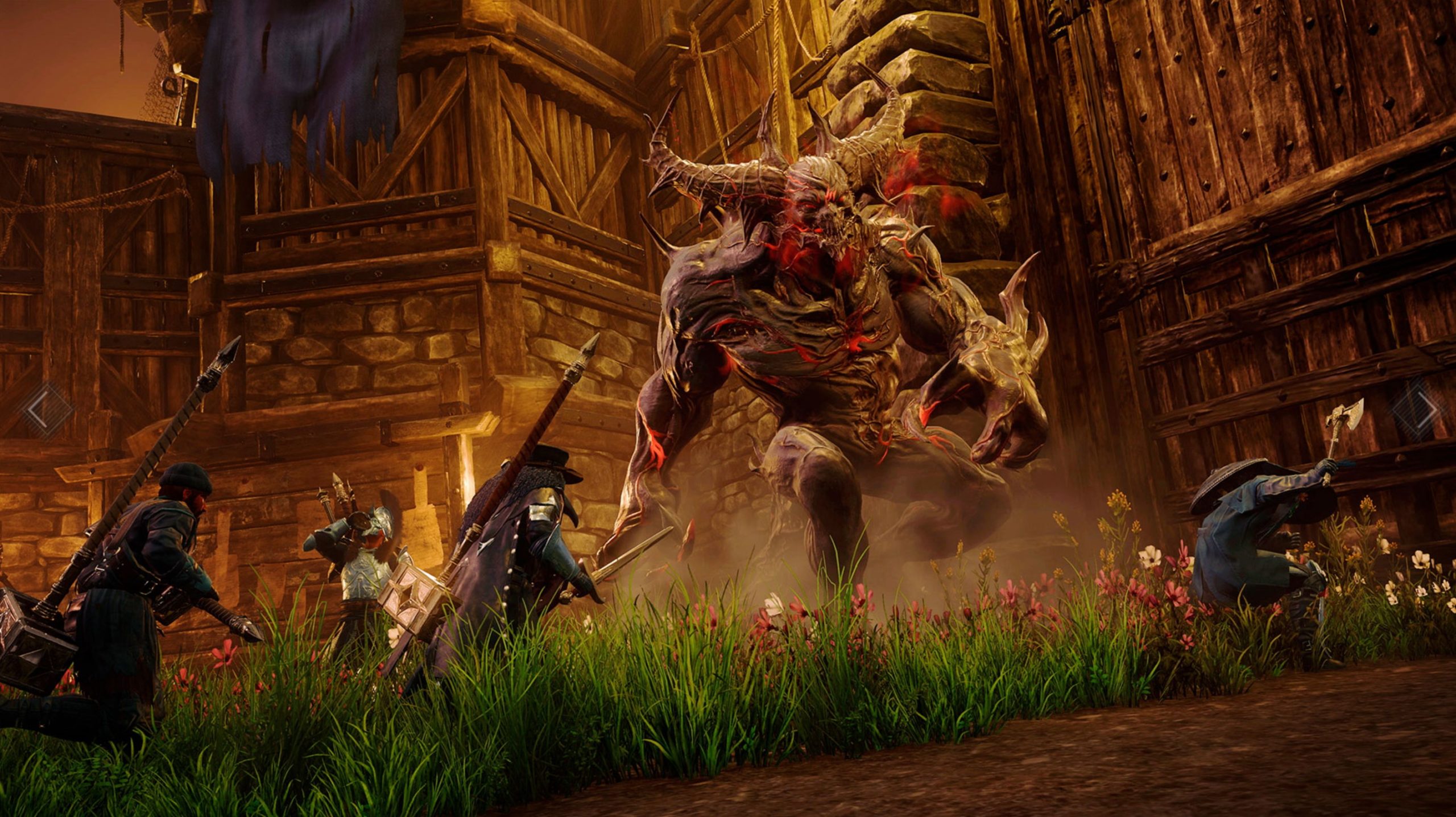 New World, Amazon’s entry into the popular MMO genre, is now free for Steam users to try out from Thursday until Monday.

The game, which launched back in June 2021, has seen a decline in players over recent months. With new content added to the game just last week, however, now is the best time for new players to try it out for themselves.

During this Steam Free Weekend players will have unlimited access to the game, meaning you can venture through as much content as possible before the time is up. If you enjoy your time in Aeternum then you can purchase either the standard or deluxe versions of the game for a 40 percent discounted price.

If you’ve already bought a copy of New World, there is still some value to this weekend. Current players will score themselves a Black Bear Pelt Rug Housing Item, which is available until April 18.

Characters that are started during New World’s free weekend will be available to use for those who upgrade at any time following the event. With this being the case, you won’t be able to create a character on all servers, but will still have plenty of options.

This Steam Free Weekend will kick off right as the game’s 1.4.1 update is added to the game. With this latest patch, issues with the world experience, Depths expedition, and progression have been fixed.

Several New World UI changes have also been made in preparation for the Steam Free Weekend. You can check out the full list of patch notes here.