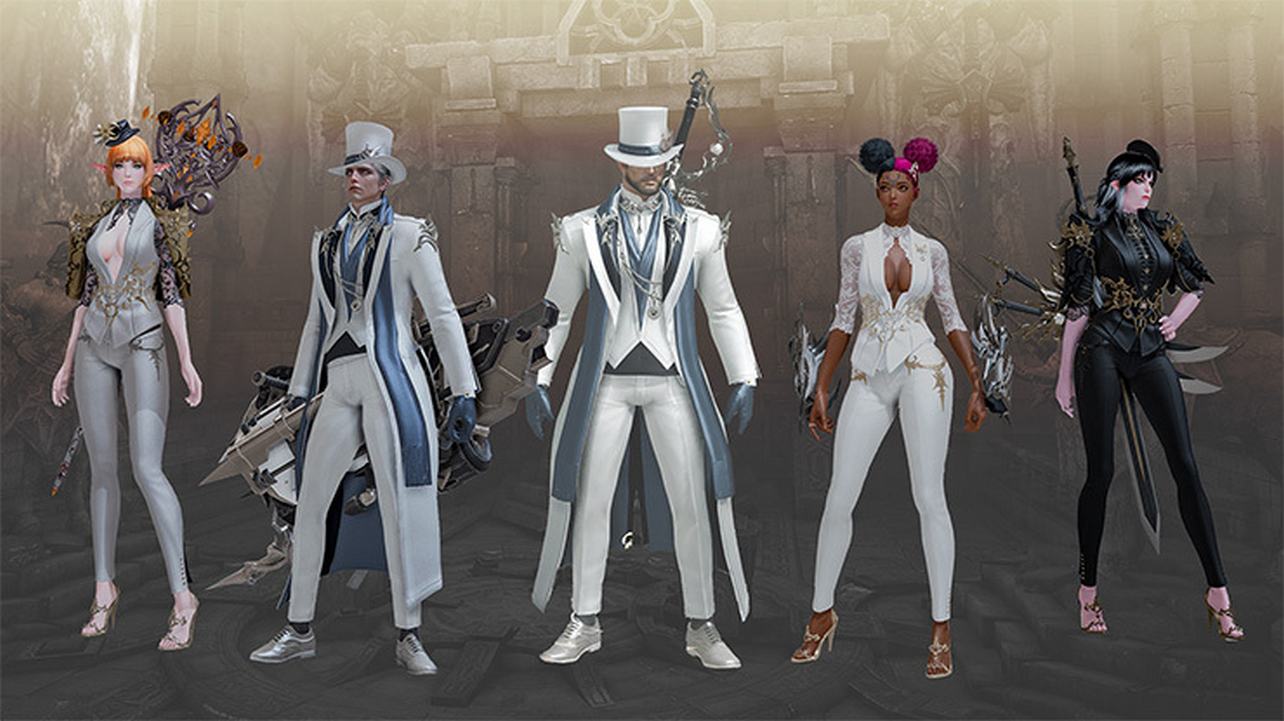 As Lork Ark players continue to discover new content introduced from the last major patch, the weekly maintenance is rolling out to improve player experience and fix various bugs in the game.

The most recent maintenance was launched today and will last for approximately seven hours, according to the devs. As such, it should end at 9am CT. You can verify the server status at any time on the game’s official website.

The maintenance will also introduce the weekly update to the live servers, which mainly consists of bug and exploit fixes.

“We are still working through finalizing and testing the game build for our May Content Update,” the devs said on the forums. “We are planning to release this update no sooner than the third week of May, and will continue to keep players posted with our progress.”

May’s upcoming major update is bound to introduce the Destroyer class. Many details are still being discussed, according to the game’s community manager, such as the question of launching a new Powerpass similar to Glaivier’s launch. The devs will share updates on the content in the weeks to come.