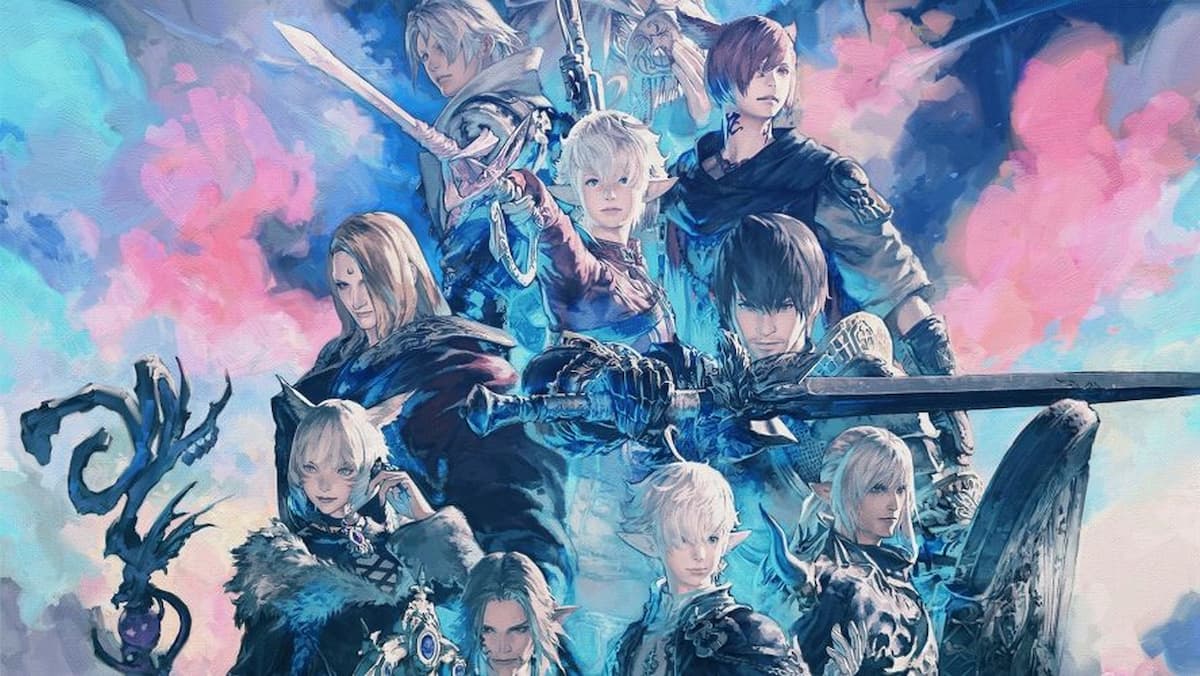 Unlike this past December when players were trying so hard to get into Final Fantasy XIV that Square Enix stopped selling copies of the game, the company is now running a promotion to bring those players back.

The Callback Campaign is for those with a current subscription who are now able to offer a number of rewards for those who have let their subscription lapse. The campaign runs from Sept. 7 to 30 and there are several requirements that players must meet before they can invite a player back.

This campaign comes just after Patch 6.2 was released, which included Island Sanctuaries, new Raids, Main Scenario Quests, and more. Those returning to the game will have a ton of content to look forward to.

How to invite friends to return in FFXIV

To invite a friend during the Callback Campaign, select an offline friend in the friends list or Free Company list and then select “Invite Friend to Return” from the dropdown menu. That player will receive an email if they meet the requirements, or you will receive an email if they don’t meet the requirements. The rewards will only be issued if that person purchases a subscription to return to the game.

Players who have been inactive for 90 days and who have purchased and registered FFXIV to their accounts are eligible to receive rewards from someone initiating their return. Players with an active subscription can invite up to five people to invite per character on the account. This means if you have two characters, you can invite up to 10 people.

Even if more than one player purchases a subscription and returns to the game, players who sent the invitations will only be rewarded once during the Campaign.

All rewards for the FFXIV Callback Campaign

If a player that you’ve invited back to the game returns, there are several rewards that will be distributed. For those who sent the invite, they will get five Gold Chocobo Feathers to spend at the Calamity Salvager NPC. Rewards include a Twintania Neurolink mount, an Amber Draught Chocobo mount, a Managarm Mount, five Rare Dyes, and 10 Aetheryte Tickets.

Calamity Salvager NPCs can be found in several places for players to exchange their feathers. Their locations are listed below.

The Callback Campaign will end on Sept. 30 at 3am CT. To get more Chocobo Feathers to spend with the NPC, check out the Recruit a Friend Campaign, which is always active.