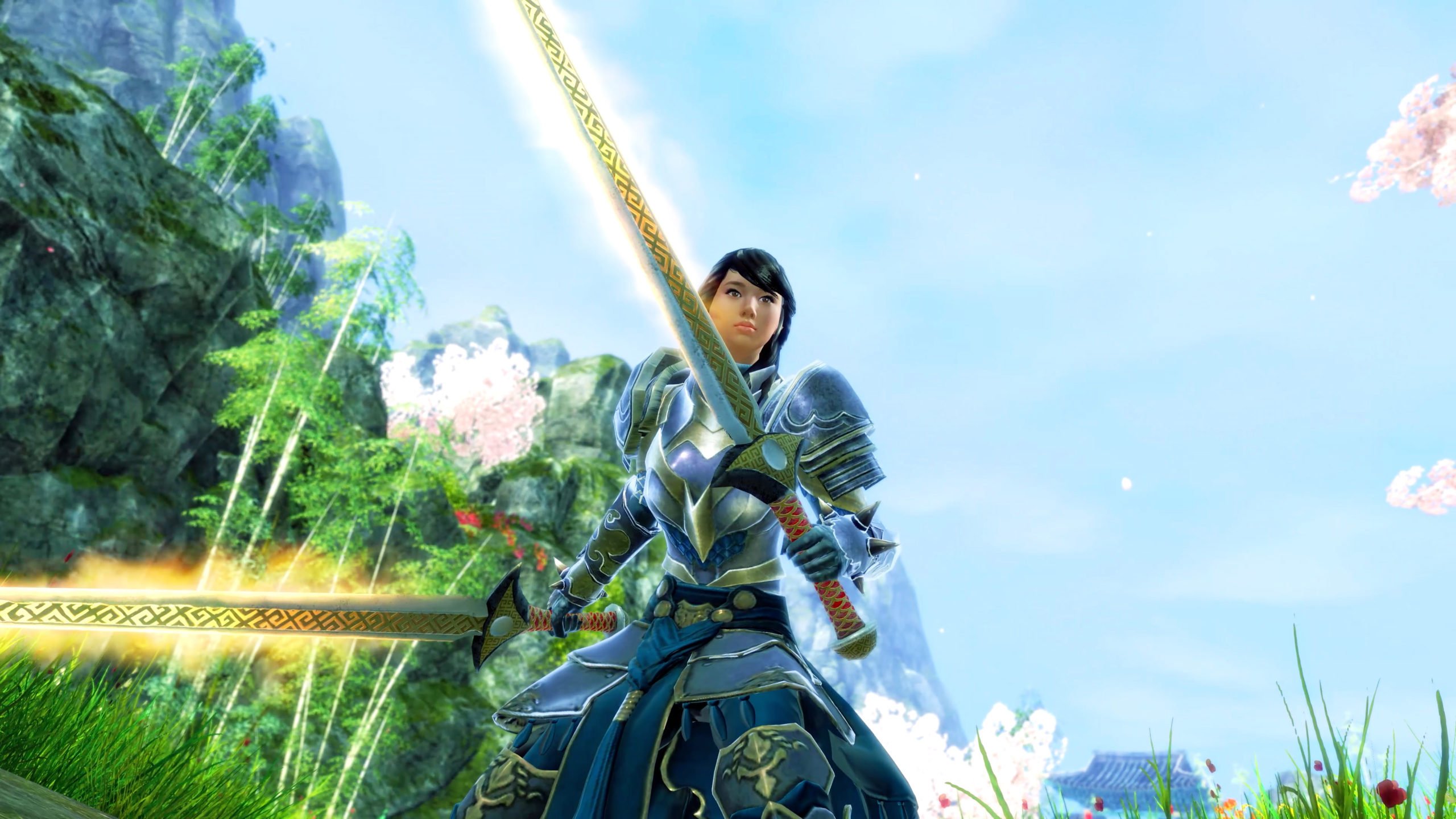 Guild Wars 2’s third expansion, End of Dragons, won’t release until next February. But players will be able to start testing it soon.

With three different beta sessions already announced, there will be ample opportunity over the course of the next few months for players to get acquainted with and test out new specializations and professions.

So far, Guild Wars 2 has three planned beta tests for End of Dragons that span August through October.

To participate in the End of Dragons beta, there’s no special process for signing up. Every beta is open to all players, including those with play-for-free accounts.

All you need to do to access the beta is log into your account once the beta testing period has started. At that point, you should be awarded the opportunity to make up to three new level 80 characters. Those characters can be any of the newly announced elite specializations.

From there, you should be able to enter testing with no hassle. Just make sure to keep the beta dates in mind so that you don’t miss out on an opportunity to try some new stuff before End of Dragons drops in early 2021.