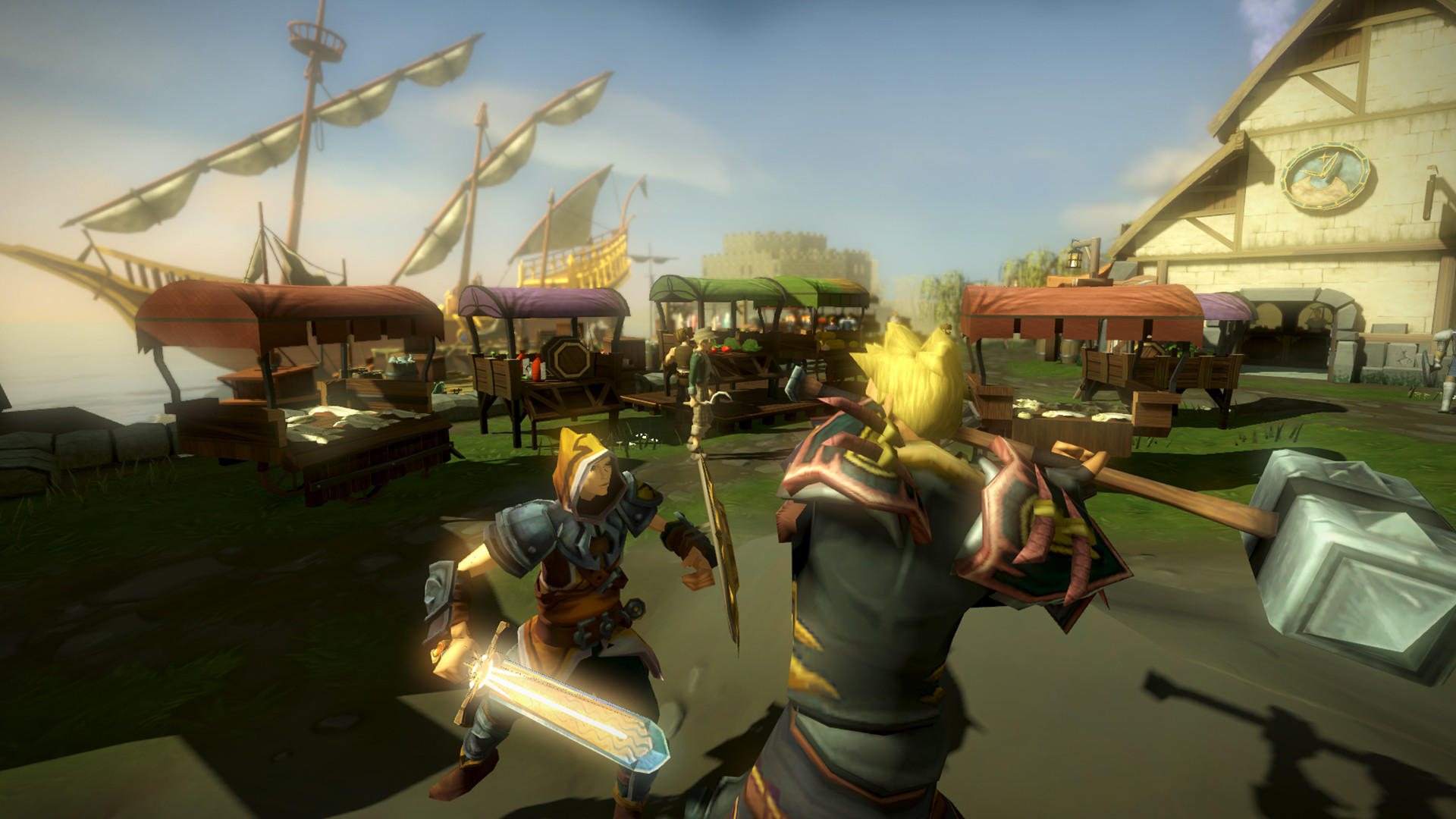 We all want to be the strongest–and in Runescape your combat level is a huge factor in that endeavor.

While Runescape lets players level a range of different skills, you’ll need a high combat level if you want to do damage.

Damage can come in handy in many different situations. Whether you’re questing, dungeoning, or being attacked by another player while traveling through the Wildy, this skill can save your life and your items from being taken.

Fortunately, there are some tips that you can follow to level up your Combat fast and become a force to be reckoned with. Here’s what you need to know about increasing Combat level in Runescape.

How to increase Combat level in Runescape

Players will begin the game with a combat level of three and can reach a maximum of 138. There are a few aspects to leveling up with the skill, with Attack level being an important factor. Here are the best methods to leveling up your attack skill.

Depending on your weapon of choice, the attack skill you’ll want to train are either Attack and Strength, Ranged, or Magic.

You’ll want to start training the skill by killing cows before moving on to Haakon and Barbarians, and finally Tree Hill Giants before reaching max level. During this time, you’ll need to ensure you’re purchasing the appropriate gear, going from iron, to a long black sword, mithril and then eventually adamant and rune.

If you’re going the melee route, a fast way to level Strength is by taking a weapon of each attack style–slashing, crushing, and stabbing–with you and switching between them.

Prayer level is another key part of your overall combat level, so you’ll want to train this next. Fortunately, it is one of the quicker skills to train, so you’ll only need to train for a few days to reach the max level by using bones.

Defense is another skill that makes up your combat level. The fastest way to level this skill is by completing quests that award defense points as a reward.

The final two skills that determine your combat level are Constitution and Summoning. Constitution will be trained through the combat of any style, so don’t worry too much about doing anything special to train it.

Summoning can be trained in a number of ways including quests, camping monsters, and completing Slayer objectives. These will grant Charms which are used to summon, and will in turn level up the skill.